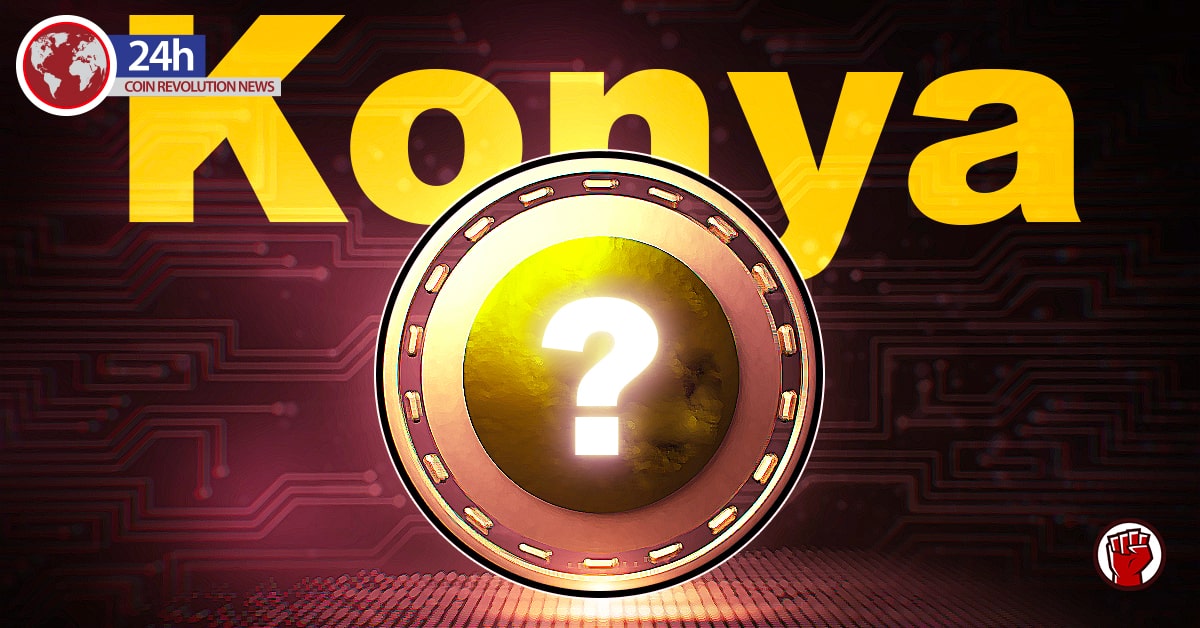 Reports have indicated that a city in Turkey is soon launching its own virtual coin. It has been confirmed that the initial steps towards achieving that are in order. The person who confirmed the news is Ugur Ibrahim Altay, the mayor of Konya, Turkey.

Turkey seems to be on the way to introduce its own virtual coin. It will join the league of the counties that have done that in the past. Reports have shown that the process of launching the Konya coin is well underway. The great news was confirmed by the Mayor of Konya. The initiative has been given a new name. It will be called the city coin. It is supposed to be officially announced at an event that is set in the future.

It has been confirmed that it will be done during the Smart Cities and Municipalities Congress. The event will take place sometime in the month of October. It will be held in the great city known as Konya. There are also other things that are supposed to be done on the same day. There is also a bit blockchain exercise that is supposed to be reveled there.

About The Konya Token

There are a number of countries across the globe that are trying to make their own virtual coin. These digital currencies are supposed to serve people in the whole country. However, it appears that the proposed Konya token would work in a different way. It will only be used in the city alone, and not in the whole country. This is according to a report that was posted by CryptoSlate.

How The Token Will Operate

The proposed new coin will make the Konya Municipality to perform several roles. With the crypto asset in place, the municipality will carry out its routine obligations and tasks with much ease. There are several areas in which the digital coin could be used.

Collecting tax will be one of the areas that will be simplified by the new crypto token. CryptoSlate has not given much detail about the proposed digital coin. It has stated that specific details about the asset have not been shared to the public. 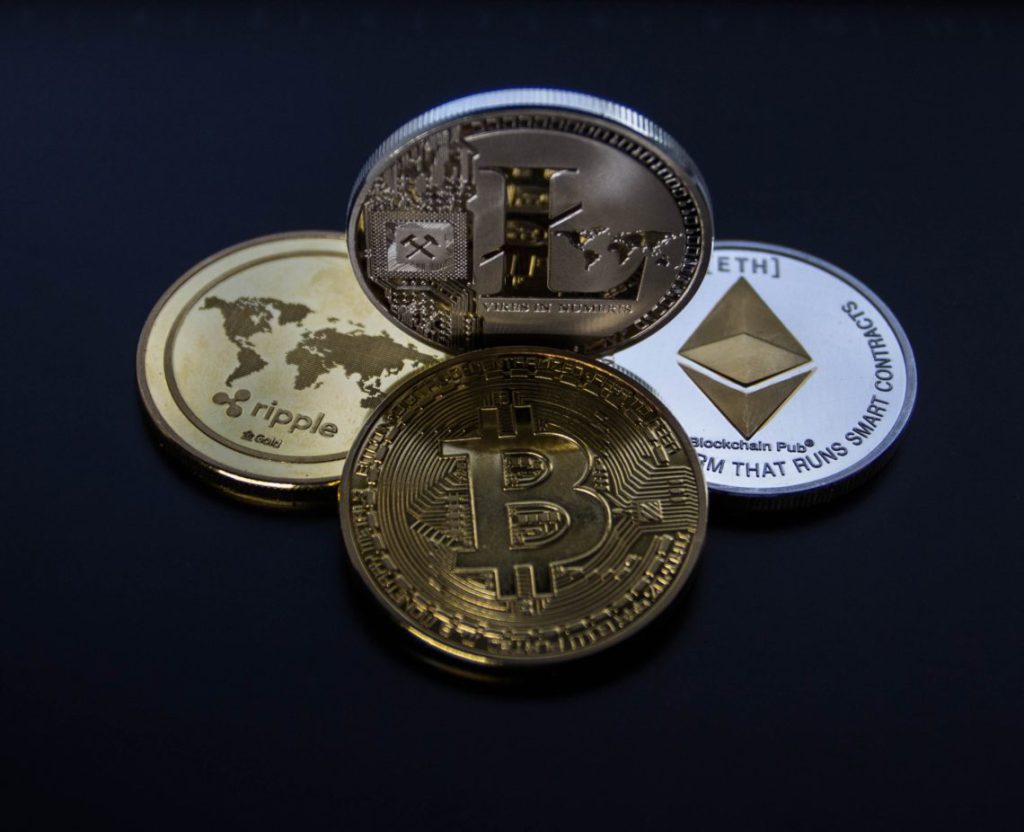 Expectations From Other Market Experts

Christopher Giancarlo is one of the people who have talked about the recent digitalizing o crypto coins. He had previously worked as an attorney and a business executive. He is also the former head of the United States Commodity futures Trading Commission.

He began by speaking about the US dollar. He is optimistic that, one day, the creation of a US dollar digital currency would enjoy the full credit and faith by the US government. It will then be distributed through the normal banking systems.