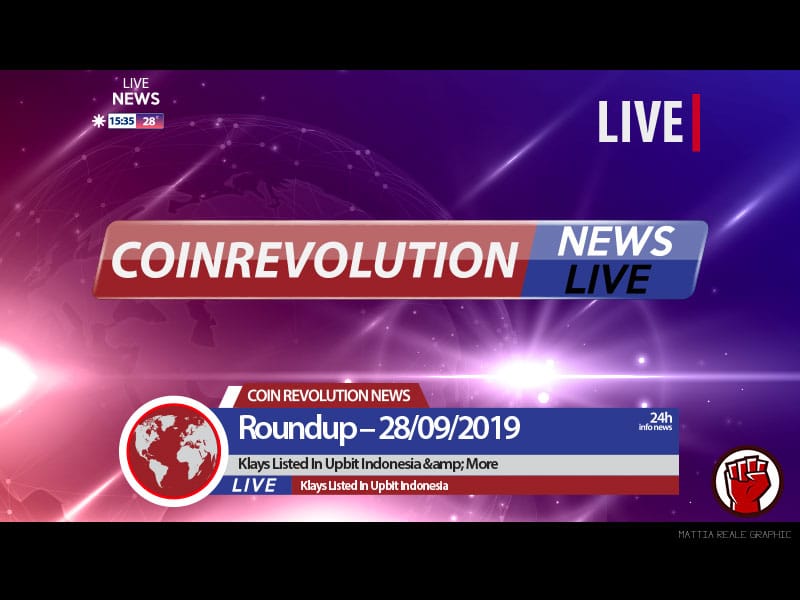 South Korea’s Kakao messaging platform is listing its native cryptocurrency on Upbit Indonesia. The move positions the blockchain in a market that is particularly crucial. The larger Asian market represents a growing economy of the unbanked population, such is a prerequisite for the thriving of cryptocurrencies. The Klay token joins other established coins like the Ethereum, bitcoin, and ripple in the crypto exchange charts. Following Klay’s market entry, there is a possibility that orders could skyrocket as a result of increasing strategic partnerships that boost Klay’s adoption. One of such partnerships is with Samsung. The multinational company intends to install Klay wallet app on its smartphones. Meanwhile, a deal with LG is also in the making. 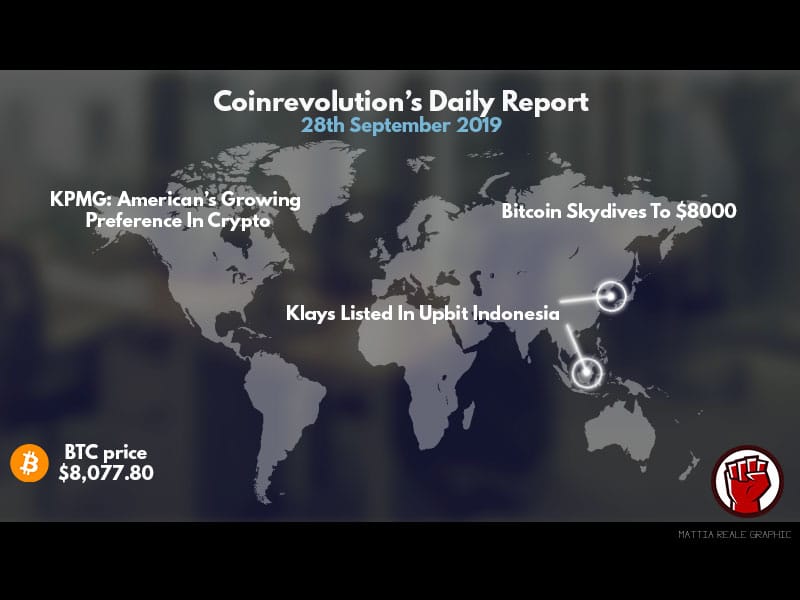 Coinmarketcap reports a shrinking market capitalization in the digital assets economy. The figures have hit as low as $213 billion while the dominance of bitcoin is still overwhelmingly at 68%. On the other, KPMG is reporting a growing preference in bitcoin as a preference for digital money. Shoppers are increasingly in favor of crypto for shopping. 63% of the respondents in KPMG’s survey said they would consider crypto payments because of their convenience over the conventional methods of payments. Besides the convenience, transactions are also instant and affordable.

Bitcoin experiences a catastrophic market implosion that lead to a 17% plummeting of its prices to below $8000. Investors were left counting losses and wondering what just happened. The dump, which has already been categorized as one of the most brutal in 2019 wiped of a whopping $37 billion in just 24 hours. Although the bitcoin market has been stagnant the past couple of months, the retrace takes it back to a price it hadn’t seen in months. Could this be as a result of Bakkt’s horrible first-day performance? Nobody knows the exact cause, neither bitcoin’s next move.

North Korea To Launch Its Own Crypto & More