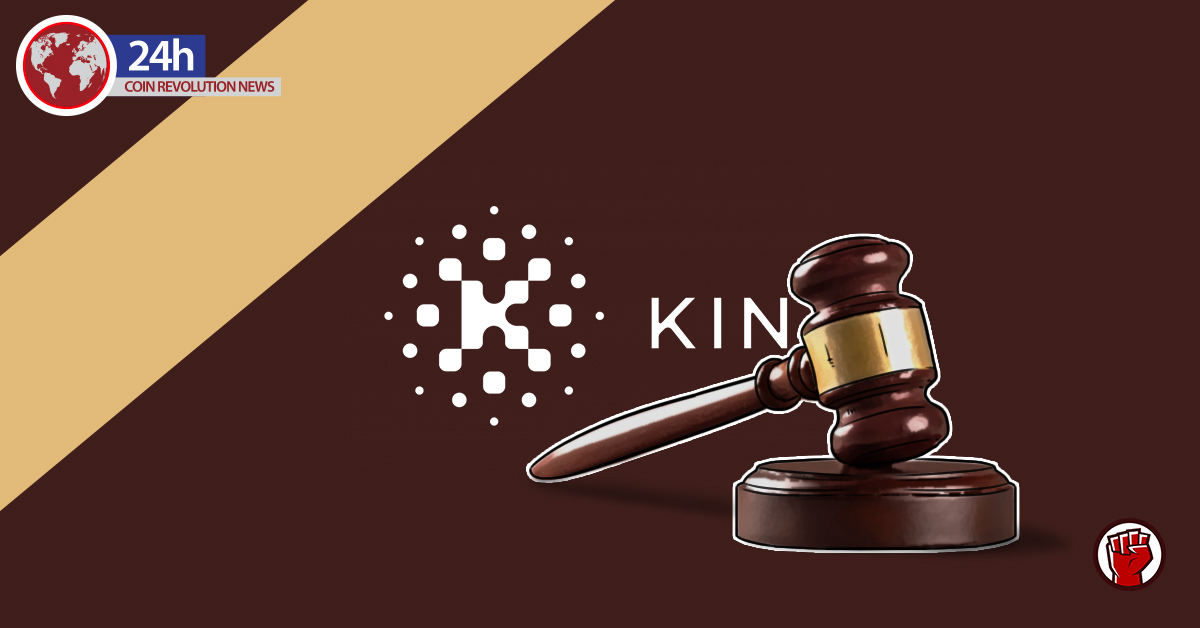 Canadian company Kik is still working through their legal trouble over their Kin tokens offered in 2017 and whether the Kin coin price was taxable. The initial coin offering raised almost $100 million for the company, but the United States Securities and Exchange Commission (SEC) claims that Kik was conducting an illegal securities offering. The SEC also claimed that Kik was selling the Kin tokens without them being registered for taxation purposes.

Kik CEO Ted Livingston denied that the Kin token offering was a securities sale and claimed that it was a public offering. However, based on the enforcement action regarding the Kin coin price and the confusion around sales of the token, Livingston prepared his company for a legal battle. Claims that the popular messaging app company was shutting down due to the legal battle popped up in 2019. The company is still operating.

What Is Kin Coins?

Kin coins are tokens that were developed by Kik as an incentive for users and developers. They are to help push their network forward and have a monetary value that can be used for rewards on the Kik app. Developers earn Kin coins for creating content, and the earned value is based on metrics that reward the developer on user engagement with their content. It allows the developers to focus on programming things the users are asking for and will use.

Users can spend Kin coins to pay others for live streams and other things. They can earn the coins in exchange for posting about their experience with the apps, watching ads or interacting with brands and publishers via their chatbots.

Kin rewards are primarily aimed at content developers as a financial incentive. By doing this, Kik can compensate them without having to rely on advertisements on their applications. Kik uses an algorithm to reward the developer based on their contribution, and they are paid out daily based on the measure of the Kin coin price inside of each service. 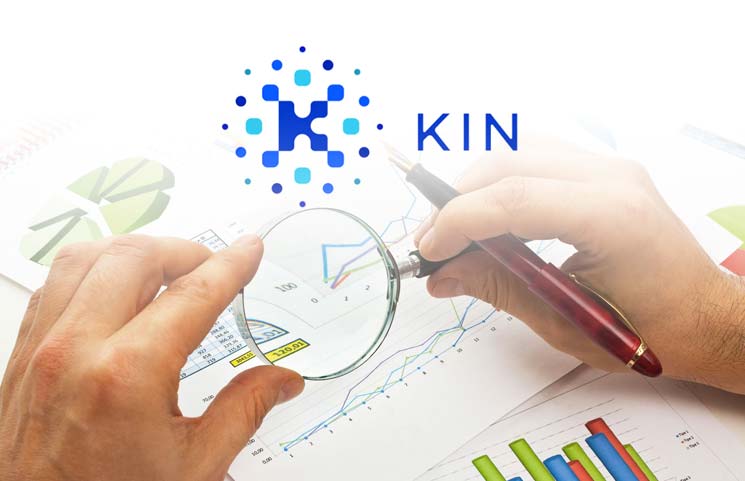 Since the onset of the Kin coin price legal battle, there have been a total of 12 depositions given to the SEC in the case.  The twelfth deposition was given on January 28, 2020. Kik has asked that the entire legal battle go to trial to end the case and move on.

Schedule Has Been Set

According to the SEC, eleven depositions were taken on January 9, and a schedule of further proceedings was posted. After the twelfth was taken on January 28, it was stated that expert reports would be exchanged between the SEC and Kik on February 28 to prepare for rebuttals. Rebuttals are required by March 24.

Kik has been requesting a trial with the SEC since the summer of 2019, yet a date has not been set.