The United States Securities and Exchange Commission (SEC) is keen on streamlining the cryptocurrency industry in the country. We have just learnt that the regulator has sued Kik, a messaging app, for its cryptocurrency offering.

Kik Interactive is taken to Court by SEC

The Securities and Exchange Commission has filed a $100 million lawsuit against Kik Interactive, the company behind Kik messaging application. The agency’s argument in this case is that the company is token offering was equivalent to a securities offering and the company did not seek accreditation for the agency before the offering.

While speaking to the press in a recent interview, the SEC Division of Enforcement Co-Director, Steven Peikin, staid that, binary choice between making sure they comply with the stipulated securities law and innovation.

It is important to note that Kik Interactive is a social media startup based in Canada. According to SEC, the company is guilty of selling unregistered tokens to users here in the United States. During the initial offering of this cryptocurrency, the company managed to accrue well over $100 million.

Kik tokens were introduced into the market at a time when initial coin offerings were very popular and so many blockchain companies were rushing to take advantage of the market craze. According to a report by Autonomous Next, this form of fundraising method held companies to get $12 billion in funding from investors. For example, Telegram messaging app managed to raise $1.7 billion while EOS cryptocurrency received $4.2 billion. 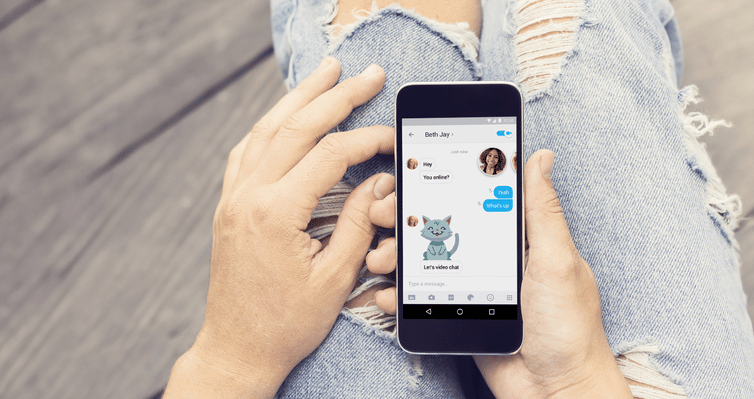 Retail investors who want to invest quickly in the cryptocurrency industry, which was at the time ballooning led to this gold rush. The gold rush did not go unnoticed by SEC and other financial regulators from other parts of the world. They repeatedly released statements saying that any cryptocurrency token that is not registered contravenes the stipulated investor protection laws.

A majority of cryptocurrency entreperenuers whose eyes were focused on making profits disagreed widely with this statement with some proponents stating that tokens should be categorised alongside the traditional stocks.

In another interview with the Wall Street Journal, the CEO OF Kik Interactive, confidently said that the company is determined to first the expected enforcement action by the United States Securities and Exchanges Commission. The company went ahead to launch a crowdfunding campaign to this effect dubbed DefendCrypto.org and so far, that campaign has managed to raise $4.6 million.

Last year in January, CoinMarketCap.com reported that Kik cryptocurrency market capitalization was estimated to be $987 million. It has since then dropped to $24.5 million. Quick arithmetic shows that its market capitalisation dropped by 97% in one year.

SEC decision to sue Kik Interactive may or may not be justified. The verdict by the court will help define tokens correctly and avoid such incidents from occurring in the near future. Read more cryptocurrency news here including details of the price of bitcoin.