The messaging app is positioning its Blockchain for the Asian market. The region, in particular, is an important market that can embrace Klay Token given its large unbanked population and a growing economy.

According to a Korea Times report, the listing of Klay Token marks the entry of the Digital Asset in the market. Hence, Klay joins other established Cryptocurrencies such as BTC, ETH, LTC, XRP, XLM, etc. that dominates charts across Crypto exchanges.

Digital Currencies are designed to enhance cross-border and international financial connectivity. However, Klay Token is self-styled as an official at the messaging company reveals that the Token is designed for Asia.

The project is anchored on a concept that recognizes the uniqueness of the region which comprises of major economies such as China, Japan, South Korea, India, Indonesia, Pakistan, and the Gulf States.

Kakao is the messaging platform that has developed the Klay Cryptocurrency. Since Digital Tokens are operationalized within a Blockchain platform, there is a public system of ledgers codenamed Klatyn hosting transactions.

Klaytn is designed, deployed, and managed by Ground X which is a subsidiary of Kakao. Although the company is yet to reveal the use case of this Blockchain concept, preliminary reports indicate that Klaytn could become a gaming platform in the future.

The project dates back to 2018 when Kakao commenced a Blockchain project with a native Token. In the same year, a private token sale attracted $90 million in investments which has since facilitated the development of the concept.

On the other hand, the project capital base is guaranteed as the company is among the leading 50 South Korean conglomerates. This is because Kakao’s under management (AUM) worth over $8 billion. Additionally, 400 million users of KakaoTalk contribute a steady inflow of revenue that could sustain the project. 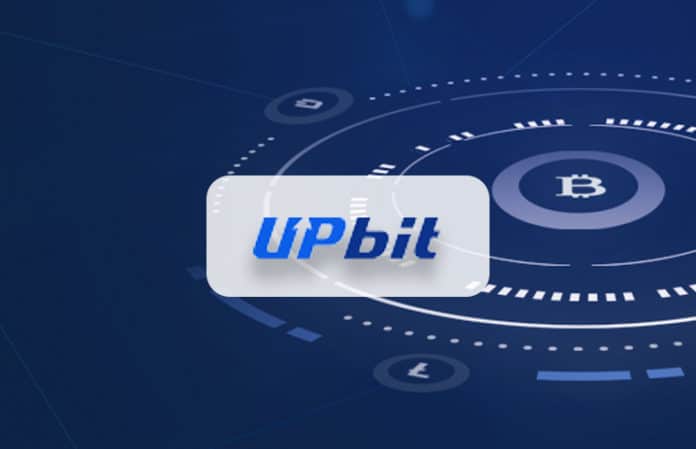 As Klay makes it entry on Upbit, there is a possibility that buy orders could break the roof in the coming days due to strategic partnerships that could increase Klay adoption. For instance, Samsung is expected to install a Klay wallet app on its smartphones. A deal with LG is also in the making and Klay could be adopted by the tech giant.

Following a crackdown on Crypto exchanges in South Korea as from December 2018 due to reports of fake trading, Upbit expanded to Indonesia and Singapore. Nonetheless, the platform is still focused on Korean investors as most market pairs include the Korean Won. Besides Bitcoin, there are over 150 listed Altcoin pairs on Upbit.

Meanwhile, the listing is coming up on the Indonesian unit, soon.