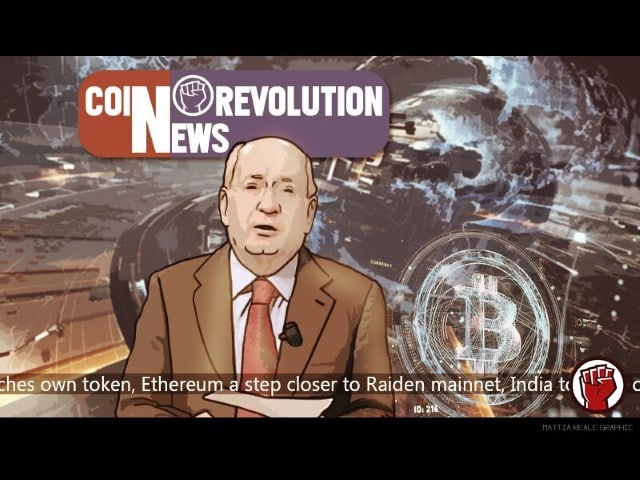 Juventus Turin, one of the biggest football clubs in Italy, will issue its own cryptocurrency. Officials of the club announced that the club’s own token aims to give Juventus fans outside of Europe a voice. Evidently, Juventus’ token model is inspired by PSG’s very own token. Just like in Paris, Turin’s cryptocurrency will not serve a monetary role. Instead, the currency will be used to process votes. An example at PSG was that supporters could vote for designs on the club’s jerseys. We estimate that Turin’s fans will be able to vote on similar trivial issues via Juventus’ currency. The so-called Fan Token Offering will launch in Q1 2019.

Gemini, one of the biggest crypto exchanges in the USA will enter the European market. The exchange ranks currently at place 53 by adjusted trading volume on coinmarketcap.com. It is well-known for its compliance and collaboration with the US American regulation. Gemini conforms strictly to KYC and AML requirements and still managed to list Zcash. A cryptocurrency that values the anonymity of its users much more than other currencies.

The exchange wants to enter the European market through the UK. There the company has to apply for an official e-money license that the U.K. Financial Conduct Authority issues. However, Gemini will not obtain a monopoly position in the UK. Coinbase already obtained this license two weeks ago. Another local competitor will be Bithumb. The South Korean exchange announced that it wants to open an outlet in the UK by the end of the year.

Singapore is almost fully adopting cryptocurrency as evident from the statements made by the government recently. If all goes well, the country will become the first country in the world to fully support this technology and allow its citizens to purchase and trade using digital assets. During Singapore Consensus, the national regulators discussed the potential of cryptocurrency and agreed to come up with measures and regulators to promote adoption of the technology in the country.