Justin Sun Says He Would Donate 100 Bitcoins To Fight FUD 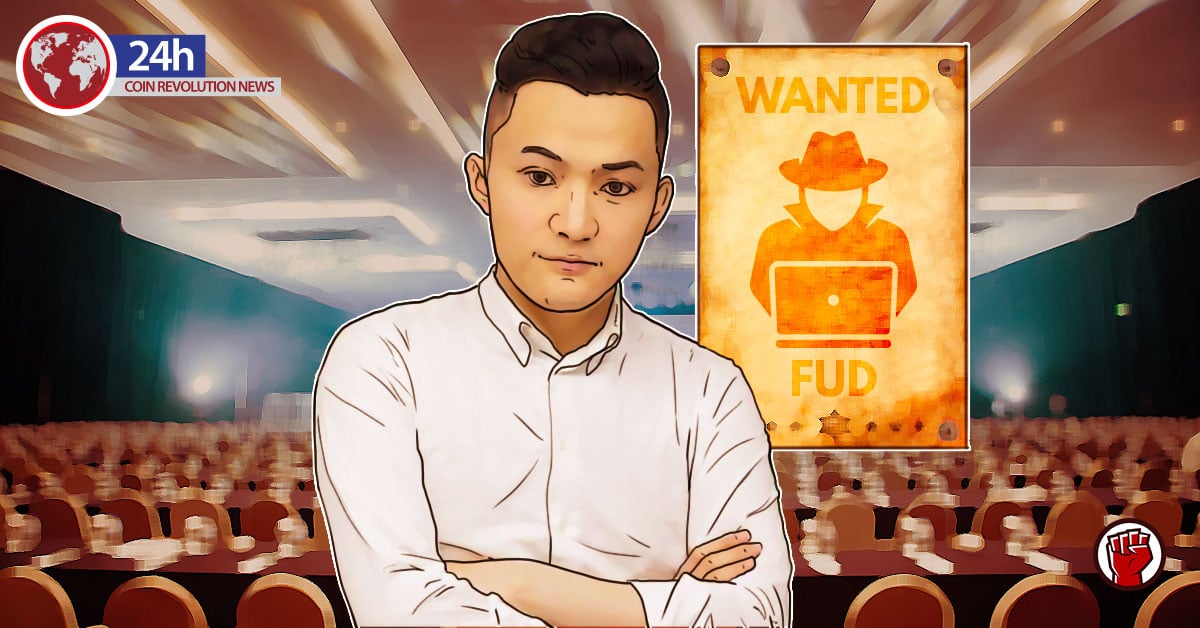 Recently, there has been a high trend of Fear, Uncertainty and Doubt (FUD) in the market of cryptocurrency. The FUD has negatively influenced the development and the growth of the crypto space. Because of that, Justin Sun, the Chief Executive Officer of Tron (TRX) has stated that he would donate 100 Bitcoins to fight against FUD.

It is not the first time such suggestions are being made in the crypto market. Similar suggestions had been made by Changpeng Zhao, the Chief Executive Officer of Binance. According to Sun, he made the proposition as a way of silencing the FUD promoters.

But before making the suggestion, the Binance CEO Zhao, tweeted about the rumor of a closedown of the company’s Shanghai office and dismissed is as FUD. He stated that Binance does not have an office in that place and that there was neither police nor raid.

Apparently, the fake news about their office being shut down first appeared on a famous crypto news channel known as The Block. The Block said that they got the information from a source. They claimed that the police in Shanghai raided and closed down a Binance Exchange’s office located in that area.

Request To The Crypto Project Fundraisers

The young Tron CEO is the first person to make a swift response to CZ’s request. CZ replied immediately and acknowledged the kind gesture by Tron’s boss. He said he is willing to donate the same amount Sun had proposed. He also asserted that the FUD spreaders have to pay for all the bad intentions they have done in the industry.

The Tron CEO is famous in the crypto space. He has always had a determined move to promote all his projects. He has also been a key player in the adoption of virtual coins. He made news some months ago after securing a lunch with Warren Buffet, the American billionaire. The lunch cost the Tron CEO $4.57 million. The main aim of the lunch was to promote the young industry. 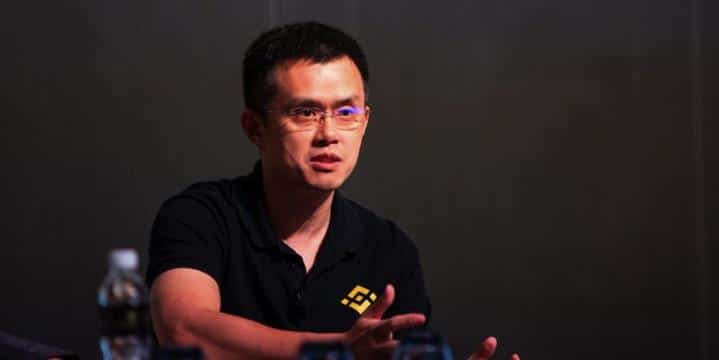 The Shanghai government had reportedly dispatched a memorandum that gave clue about the closure of the crypto projects that weren’t warranted in the State. This news was reported by NewsLogical. This information must have fueled the FUD about the forceful clampdown of the non-existing Binance Shanghai office. The Fud has had far-reaching effects since it is believed to be the reason behind the drop in the prices of all the digital currencies in the market.