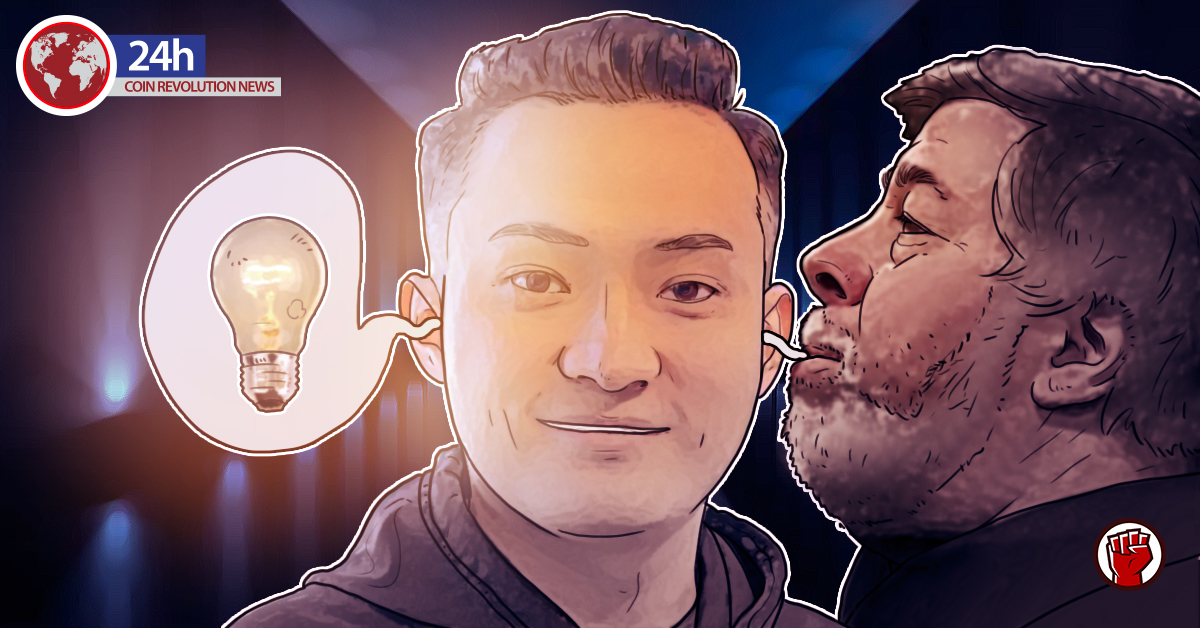 Tron blockchain technology founder Justin Sun has publicly admitted to have been counselled by Apple’s co-founder Steve Wozniak on how to make Tron as successful as apple. The Tron CEO made the public admission in a tweet praising Wozniak’s guidance.

Justin Sun, who is also the CEO of BitTorrent, added that he was humbled to have the discussion with Mr. Wozniak and thanked his counsel in his effort to make Tron as successful as apple.

Justin had earlier on acknowledged that he was eyeing a partnership deal with Steve Wozniak after it was reported that the two had met.

Justin Sun also announced that more developers and users would be participating on the Tron blockchain network in the coming future.

Mr. Sun acknowledged Tron’s track record in regards to its growth in the Dapp sector. Judging by its trading volume and its active number of users, Sun recognizes consistency in weekly project growth.

A report published earlier had revealed that the number of Dapps on TRON had increased significantly to 680 after seven new Dapps joined the platform.

In other news, the Tron foundation has spoken for the first time on the launch of its own decentralized token. It has been revealed that the stability of the new token would be provided by Tron and BTT. As per the statement released by the Tron foundation, everything is ready except the name. The company admitted that they are yet to come up with the name of the new token but are willing to receive suggestions from users.

Justin Sun had earlier spoken of a secret project that was underway. Nothing was confirmed then but judging from the turn of events, it seems that the new stablecoin was the project he was speaking of. The fact that the token would be supported by other stable cryptocurrencies, is uncommon.

After the announcement of the new launch, Tron experienced a sudden growth rate that returned it to the top ten most stable and large scale cryptos by market capitalization.

Currently, Tron is trading at $0.0159 after breaking the resistance line of the midterm channel. Analysts see this as the beginning of a new uptrend formation. 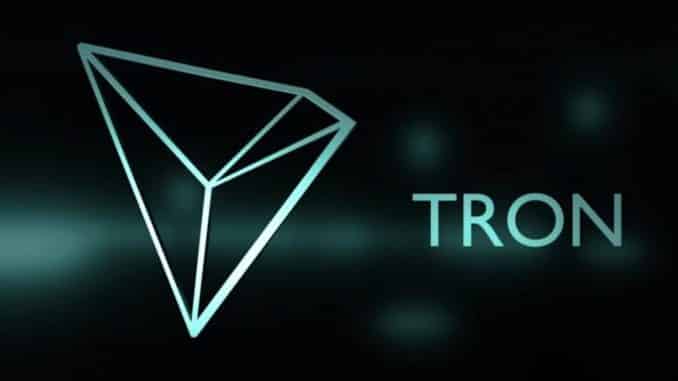 In other related news, Justin Sun’s other company, BitTorrent just released a new update. The peer to peer file sharing network announced that the BFTSV1.0 was just publicly released for its users. The new update allows host to configure storage capacity while also retrieving old files when storage contract length expires among other features.