Always eager to innovate, Japan is hoping that the US will soon create a digital version of their currency. This straight from a recent press release of executive director of Fisco, Takaya Nakamura. It has been reported that the Japanese government will soon be forging a plan to formulate a central bank digital currency or CBDC. However, they are fluctuating helplessly behind the Chinese government’s efforts to digitize the yuan.

Next Steps For The Japanese Government

Nakamura urged Cointelegraph that the best bet for Japan would be to persuade the US to take the CBDC seriously. Japan has banded together with several countries to research digitization, including Switzerland and the United Kingdom. Unfortunately, at this point, the United States has shown no interest in joining the research efforts.

Nakamura pointed out that Japan is heavily tied to the US and holds the majority of its foreign reserves in the US Dollar. The Federal Reserve Chairman Jerome Powell discussed earlier in June this year how there aren’t plans to digitize the dollar. However, since China continues to pursue its own CBDC aggressively, it is only a matter of time before the US takes the initiative. One potential alternative is Facebook’s Libra, which has seemingly begun adhering to US regulations. 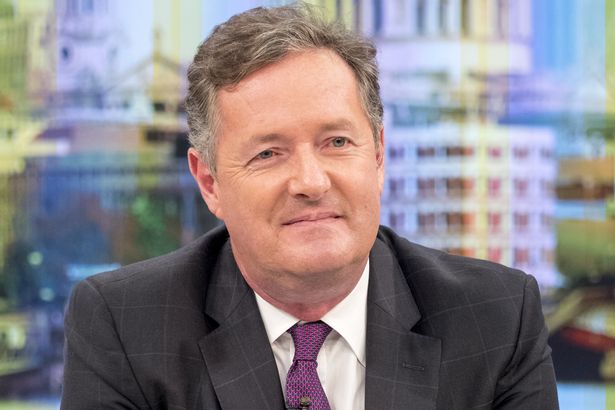 Piers Morgan’s Latest Announcement Has Nothing To Do With Bitcoin

Recently the rumor mill went round, and many anticipated that Piers Morgan, the celebrated UK journalist, would be discussing Bitcoin. Instead, he divulged that he will soon be releasing a book titled, Wake Up, which would go into topics such as COVID-19. This, after many thought they would soon be providing Bitcoin acquisition advice to the masses.

Most of these rumors surfaced after the latest Twitter hack. The hack resulted in some of the largest accounts on the social media network sharing about a Bitcoin scam. And, of course, if a post comes from Elon Musk, Bill Gates and even the official Bitcoin account, it is believed by many. Essentially, the tweet stated that if someone sent their own BTC (Bitcoin tokens) to a specific address, this socialite would double it.

However, this hoax results in individuals sending their BTC off to a foreign digital wallet and never seeing it again. This is because the transaction once committed is irreversible. Unfortunately, as the one tweet was deleted a new one surfaced, which led many to lose money. The wallet began with a balance of 0.6527 BTC and ended with 3.64 BTC, which is $34 498 in US dollars.

Often prominent individuals get implicated by scams; Piers Morgan has been tied to ads for get rich quick scams. Therefore, on the 16th of June, the Advertising Standards Authority or ASA within the UK stated they’d be working to limit fraudulent ads. They are working with the Internet Advertising Bureau, IAB, and have crafted methods of identification and rapid elimination of scams. Here’s hoping to a safer ad space!