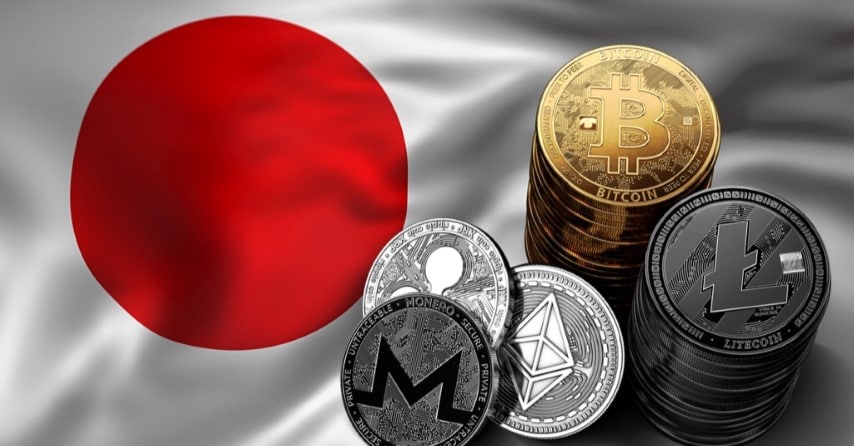 As the popularity of cryptocurrency has risen, so has the number of ways that it can be used. Unfortuantely, this has led to a crackdown on cryptocurrencies offering anonymous services, including Monero, Dash, and Zcash, in Japan. The Japanese government has taken measures that allow credit agencies to evaluate people using cryptocurrency. This is intended to stop money laundering in digital assets, particular those that come for illegal activities. 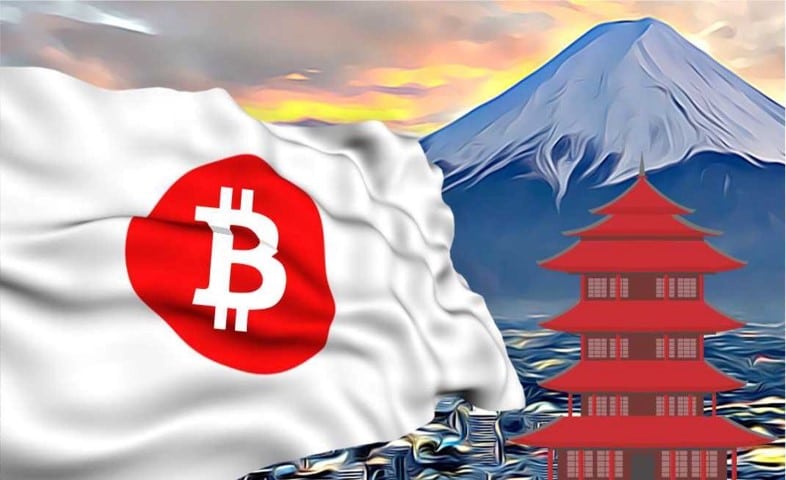 The Government Will be Watching

While some may argue that it invades privacy, others will be grateful for the extra steps that the Japanese government is using to keep cryptocurrency users and their citizens safe from unethical behaviors. They are working closely with Japan Credit Information Service, information security research firms, and various credit agencies to launch investigations into suspicious individuals and activities. These ‘suspicious’ activities are defined as those where unusually large cryptocurrencies are traded frequently. This new policy should be implemented within the next few weeks, as a response to claims made in the last few months that the largest Japanese crime syndicate, the Yakuza, have been laundering hundreds of millions on a regular basis through cryptocurrency networks.

Other Targets of Interest

The Japanese government is not only targeting those connected to the Yakuza—they are on the lookout for terrorist threats as well. They will be monitoring credit scores and social media presence to target terrorist and criminal organizations. It is rumored they are working with local financial authorities, in addition to four major credit agencies. They will also monitor the financial workings of those who are found to participate in suspicious activity. 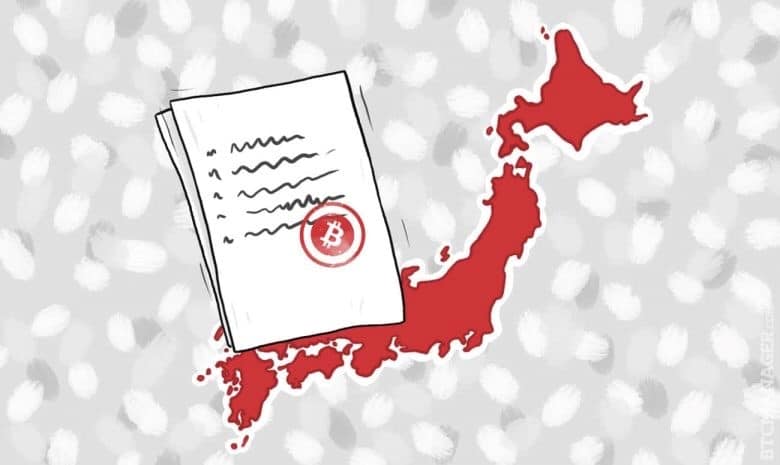 Even though terroristic and criminalistic threats may pose a serious threat, the credit agencies that are working with the Japanese government will still protect personal data and sensitive financial information. Prior to releasing this information, the local branches of finance must be able to reasonably prove that the entities and individuals targeted are involved in a crime syndicate or money laundering scheme.

Other Changes to the Cryptocurrency Market

In addition to the changes regarding closer monitoring of cryptocurrency markets and investments, the Japanese government ordered six of the sixteen licensed cryptocurrencies to restructure their KYC (Know Your Customer) and AML (Anti-Money Laundering) systems. These cryptocurrency companies all earned licenses from the FSA (Financial Services Agency) of Japan and are required to meet these demands to keep their license. The companies required to make changes are those identified as having existing issues when it came to security to stop people from laundering money through the system.

One of these exchanges was carried out by bitFlyer, who stopped giving out registrations for new users so they could focus on improving the company’s internal management system. This is not necessarily a bad thing, though. According to contributor of CNBC fast money and founder of BKCM, a famous hedge fund in the cryptocurrency market, these improvements will benefit the entire market in the long run by letting the Japanese cryptocurrency market become a legitimate enterprise.