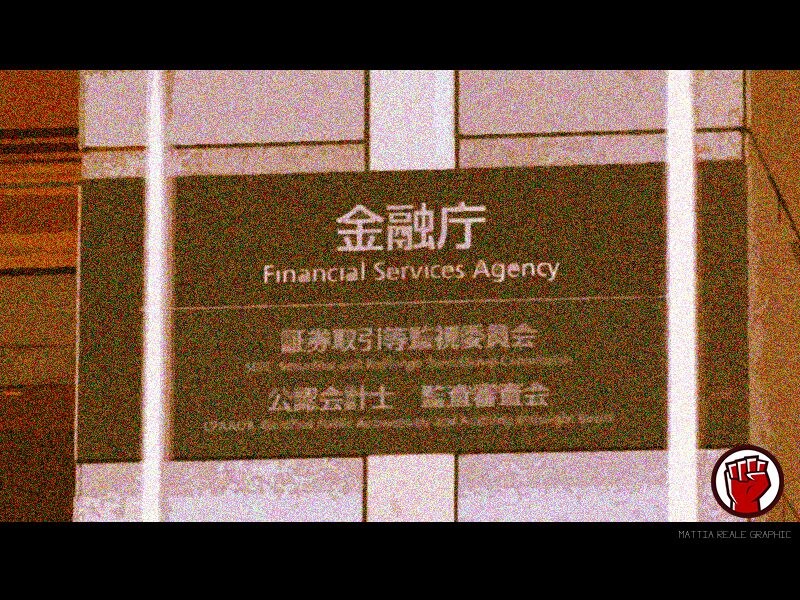 Financial Services Agency, the leading financial regulator in Japan sent its agents to two renowned cryptocurrency exchange platforms, Fisco and Huobi last week. The main objective of the raid is to ensure that the two exchange platforms have put in place robust consumer protection protocols.

It is reported that both exchanges have in the recent past undergone major management restructures to guarantee their sustainability in the competitive and volatile cryptocurrency industry. It will be remembered last year Fisco acquired Zaif cryptocurrency for a whopping $44.5 million.

At the time of the acquisition, Zaif was struggling to stay afloat due to a number of management and market related challenges. For example, it lost Bitcoin Cash, Monacoin, and Bitcoin estimated to be worth $62.5 million before Fisco purchased it. Zaif is reported to have managed to refund all the affected users and managed to re-launch yesterday but under new management.

On the other hand, Huobi exchange runs a number of cryptocurrency exchanges across the globe but only recently ventured into the Japan market by acquiring BitTrade last year in September. The exchange is keen on scaling up the platform and remaining compliant with the strict cryptocurrency regulations put in place by the government through FSA. 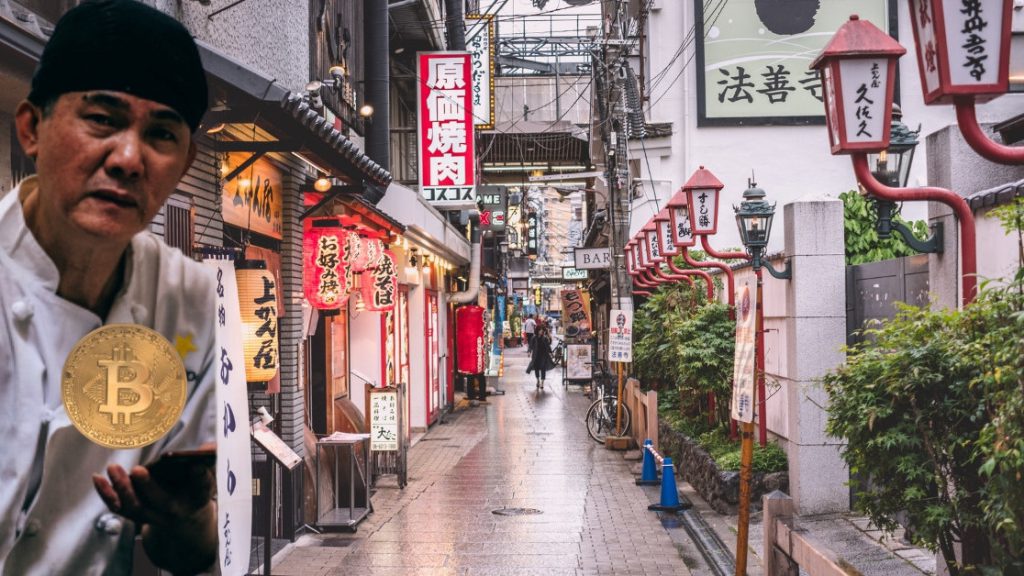 The actions by Japan Financial Services Agency come a few weeks after giving Japan’s Virtual Currency Exchange Association the self-regulatory status. This means that the cryptocurrency industry in the country will regulate itself and ensure that all players abide to the stipulated rules and regulations.

Up to date, no blockchain company has lost as much money to hackers as Coincheck that lost $516 million dollars in 2017. More needs to be done to ensure that such incidents or risks are mitigated before the damage is done.

The Japan cybercrime force has beefed up security and is working tirelessly to prevent similar unfortunate incidents from occurring.

Even though the Japan government has a taskforce to prevent this kind of crimes, the cryptocurrency exchange themselves need to put in place robust security measures. And since most of the hacks are done by manipulating the employees, they need to thoroughly vet each personnel during the hiring process.