During the World AI Conference 2018, the co-founder of Alibaba who is also its chairman said that Blockchain, AI (artificial intelligence) and IoT (internet of things) are all of no use if they do not target the manufacturing industry. The e-commerce conglomerate Alibaba has been valued at $414 billion.

Why The Manufacturing Industry

In his statement, he said that AI, Blockchain as well as IoT will all be meaningless technology if they are not geared towards promoting and transforming the manufacturing industry. He also added that the named technologies should be driving the society towards a direction that is more embracive and thriving.

In the speech which he presented at the World AI Conference 2018, Jack Ma did not only spoke on Blockchain technology but also two other technologies i.e IoT and AI. These three technologies have been regarded by major conglomerates and governments to be the drivers of the fourth industrial revolution. 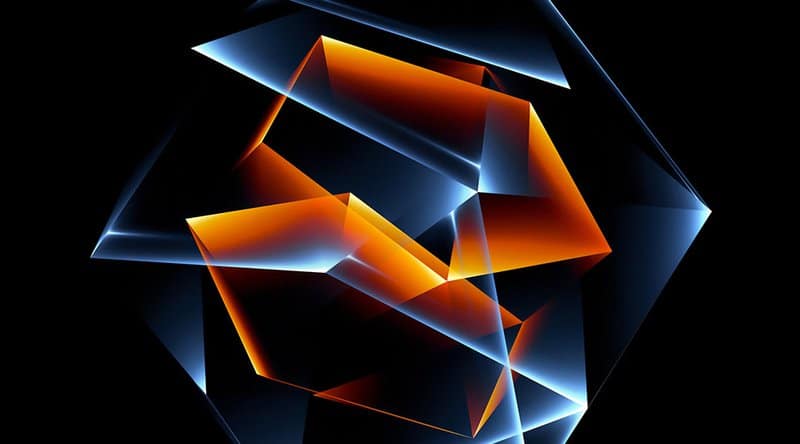 Changes In The Manufacturing Industry

Within the past decade, and particularly the previous three years, the smart manufacturing sector has grown greatly as corporations have initiated the exploration of methods of not only cutting back on costs but also improving on the efficiency of the whole process through the use of new technologies.

As a result, the manufacturing process has been seen to change significantly in the recent past. Many companies are drawn towards automatic hardware and machines with many also utilizing robots in a bid to remove manual errors and make the whole process run smoothly and faster.

Once it was discovered that the decentralized technology could be applied in various sectors, many consortiums and development companies have been dedicated to focusing on the application of the Blockchain technology in rebuilding supply chains. 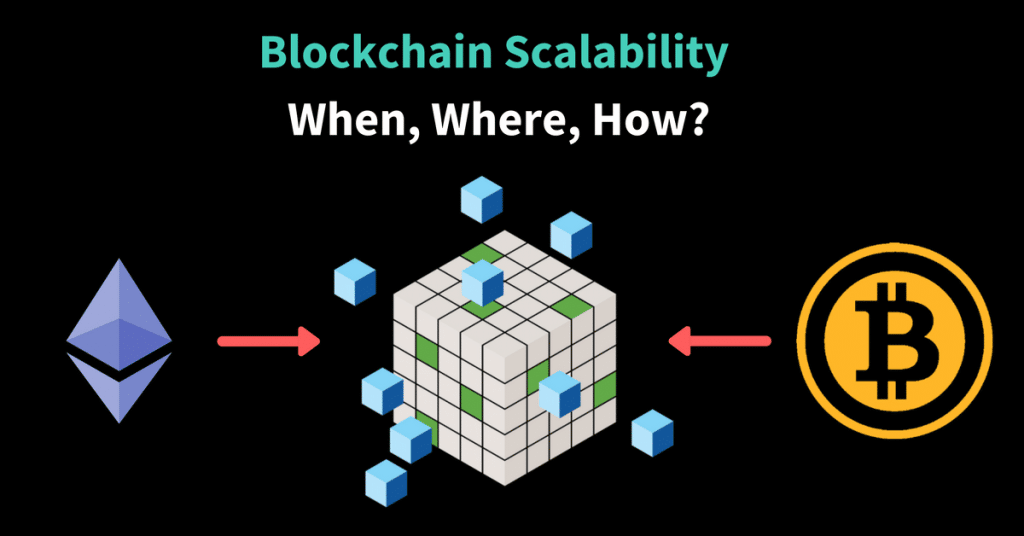 Adoption And Scalability Of Blockchain Technology

Some of the conglomerates which have created Blockchain based systems aimed at deploying the supply chains of big corporations onto an established and incorruptible network includes the Hyperledger and the Ethereum Enterprise Alliance among many others.

Blockchain technology is however yet to mature fully when it comes to its adoption and how scalable it is. P2p (peer-to-peer) networks at the moment are able to effectively facilitate the settlement of between ten to fifty transactions every second. With the development of another layer of scaling and consensus algorithms, the issue of Blockchain technology not being scalable can be easily tackled and through this developers will be able to design systems that can handle the manufacturing industry, which is among the biggest industries in the globe.

Including Finance, Manufacturing industry is among the largest markets which have been targeted by the emerging technologies. AI, Blockchain technology and IoT have in varying degrees been applied to the manufacturing sector however their full potential in these sectors is still yet to be seen.

According to Ma, adoption of the Blockchain technology could go more mainstream should it be applied as the main data processing technology.