The CEO of Square and Twitter, Jack Dorsey, has finally revealed his position about Bitcoin-the largest Cryptocurrency in the world. Jack, perhaps one of the most influential personalities in the world, wrote that Bitcoin is the native currency to “internet deals”.

Further, the tweet said that Bitcoin is resilient and principled and hence very much capable of withstanding the current tumultuous bear cycle. Further, his tweets indicate that BTC has already won the hearts of major industry stakeholders and high net individuals who are likely to inspire the much-awaited mass adoption that experts forecast to take place within the next decade.

According to Jack, the immense stability and good qualities of Bitcoin are the reason as to what BTC is the only Cryptocurrency that he holds.

Jack’s tweet has since amassed over 5,000 likes and many people are talking about it.

They Were Testing The Lighting Network

The whole conversation started when Matt Odell requested an invoice of 28, 600,000 sats from Jack. Matt is a Tales from the Crypt podcast host and he was part of a twitter movement dubbed as the Lightning Network Trust Chain that is demonstrating the efficiency of the Lightning Network. Each participant is required to add a 10,000 sats worth around $0.89 before passing it to the next recipient who is trusted.

As at the time of writing, the little fundraising had managed to collect sats worth over $100 and growing. After receiving the ‘torch’ from Matt, Jack Dorsey later passed it to the next participant who happened to be the CEO of Lightning Labs, Elizabeth Stark.

Jack Dorsey expressed his confidence in Bitcoin especially with the lighting speed through which the exercise’s participants were able to transfer the Digital Asset amongst themselves. Now a public Bitcoin enthusiast, he highlighted how BTC was better than other Cryptos such as ETH which he vowed never to invest in after someone advised him to. Additionally, he took a swipe at Bitcoin Cash calling it “fake Bitcoin”, leaving nothing to the imagination about his preference. 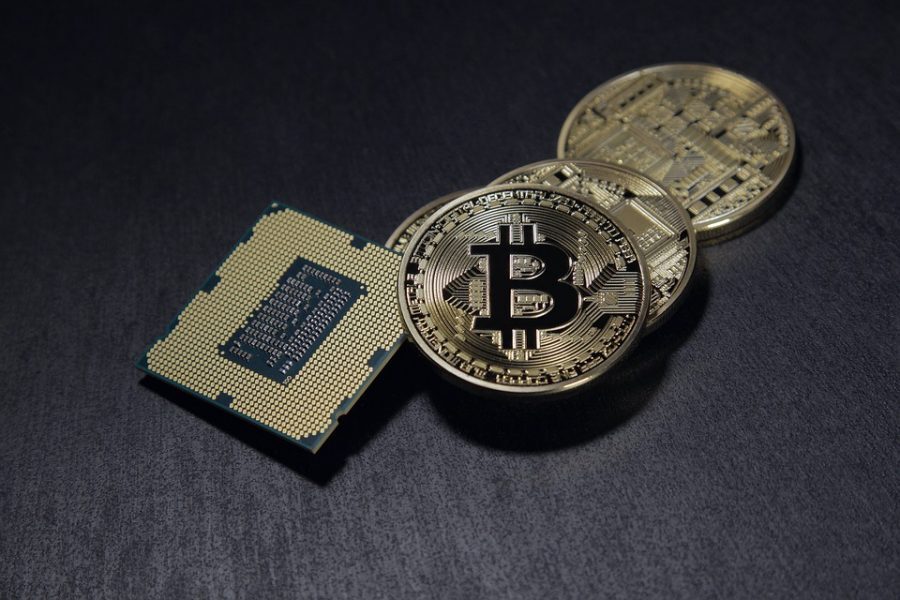 Square, a payment platform under the management of Jack Dorsey is set to start PROCESSING Bitcoin payments according to one of Jack’s threads. Although no timeline has been given, the revelation that the time is in the “near future” assures BTC enthusiasts and Square users that the project is about to go live.

Square was supposed to start accepting BTC in 2014, but the project stalled as the platform was not ready at the time. Hence, Jack aims to ensure that the network is on schedule to facilitate BTC adoption as the currency of the internet.

Dubbed as “Twitter on Blockchain”, Twitter is planning to launch a DLT-based platform for its services. To this effect, Twitter has been liaising with Joe Rogan.

Meanwhile, Jack Dorsey is the 89th richest person in America according to Forbes. At $5.1 billion net wealth, he is capable of investing in BTC and relieving some selloff pressures that are prolonging the bear cycle.

One thought on “Jack Dorsey: Bitcoin Is Internet’s Native Currency”