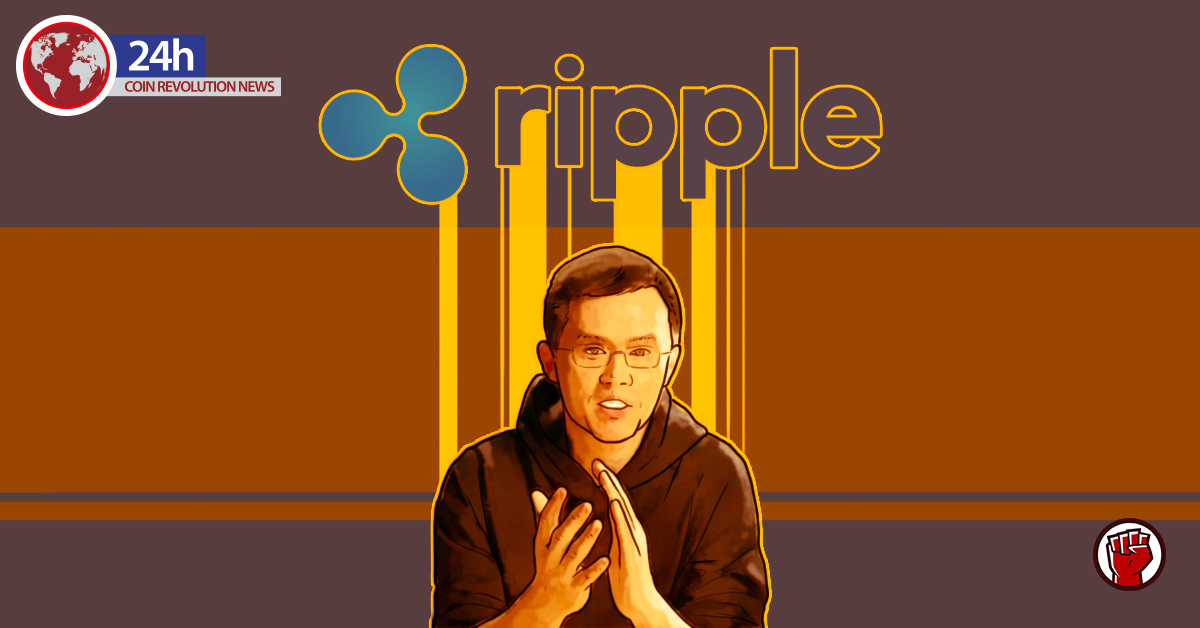 On its official web page, the price of Ripple at the moment stands at $0.4560. On the other hand, data from Cornmarket shows that XRP is exchanging at $0.30. Could the disparity mean that the XRP team is hinting at a price jump? It wouldn’t be the first time, Ripple has been accused of affecting prices through spending and distributing.

For weeks now, Ripple has been stuck between $0.25 and $0.32. The price range stagnation has kept Ripple away from the alt season market floods that have swept the market. Although information from its website suggests that Ripple’s price is above $0.45, data from the market shows that this has not happened since the end of June 2019.

The misrepresentation of data could mean this is only a calculation error or is, in fact, a hint of a price pump. By press time, Ripple had not responded to the error. For those who choose to believe that it is a hint for a price pump, they should be looking to buy more and await a rally.

Quite honestly, with the alt season up, we also might see the “projected” numbers become a reality but not because of this error. On the other hand, we should expect Ripple to make an update in the hours to come.

The error comes as Binance exchange experiences problems in its operation. The exchange has been down for the better part of the day although Binance CEO is assuring users that all is well and the system will be back.

Mr. Zhao also promises to compensate users for the disruption by waiving the trader margin interests for the day.

In addition, the CEO is urging the crypto community to avoid FUD as fear and uncertainty creep into the markets, temporarily downing Binance. In a separate communication, Changpeng Zhao asserts that futures trading is unaffected since they employ a separate matching engine. 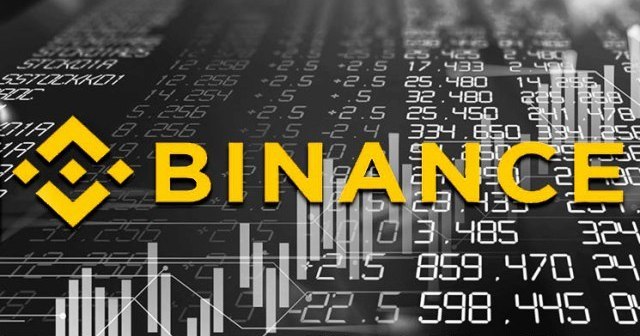 Unexpected High Number Of Users Is The Cause-Binance

One prominent analyst, however, has been critical at the fact that the problem has been persistent for days now. The analyst going by @cryptomichNL points out that Binance should be focused on systems maintenance and not the addition of leveraged pairs.

Binance had reported performance problems at the beginning of the week, admitting they did not anticipate the volume of users who had recently started to use the platform. As per the report, the platform admitted problems in managing users, keeping market data, orders and balances up to date.

Users have expressed fear that Binance problems may be a result of a hack. However, the performance issues prior reported by the exchange add credibility that it’s only a mere technical problem. Binance has however promised to solve the issues ASAP.

Is XRP Expecting A Price Pump? was last modified: February 20th, 2020 by Daniel Shaw
Previous « Ripple CEO Criticized As LTC Indicators Disagree
Next BTC Shot Above $10k, Could Be Headed For $11k »

BTC City On The Road To Becoming A ‘Genuine Bitcoin City’

Venezuela Passport Fees Must Be Made Using Petro Cryptocurrency