September the 4th is arguably the worst day for Bitcoin investors. After reports that Goldman Sachs was suspending its Crypto trading desk made rounds, the world’s biggest Digital Currency lost $400 in a matter of hours. It consequently fell below the $7,000 mark and has never recovered fully in the short term. However, over a month later, investors and prospective buyers are wondering whether the worst is over before they join the bandwagon to reap the from anticipated bullish run ahead. 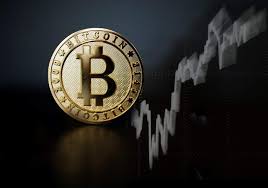 After the September dip, BTC prices have been alternating between bear runs and bull runs. However, the average price has been $6,300 for most of this period. The latest data shows that BTC is now selling at $6,450. This figure represents a market autocorrection following BTC unforeseen surge in the past 72 hours. At one point, BTC value skyrocketed to $7,700. The bulls run was too brief to be noted on the data of major exchanges such as Coinbase and Bitstamp. Data from the two platforms shows that BTC hit a peak of $6,700 before normalizing. However, it raised optimism that BTC could soon break the level of resistance and recover its pre-2018 prices.

BTC closed that day at $6,450. This represents a significant rise from the short-term low of $6,150 before the Tether sell-off. Additionally, the most significant rise has been on trading volume that has increased from $3.2 billion per day to $4 billion. 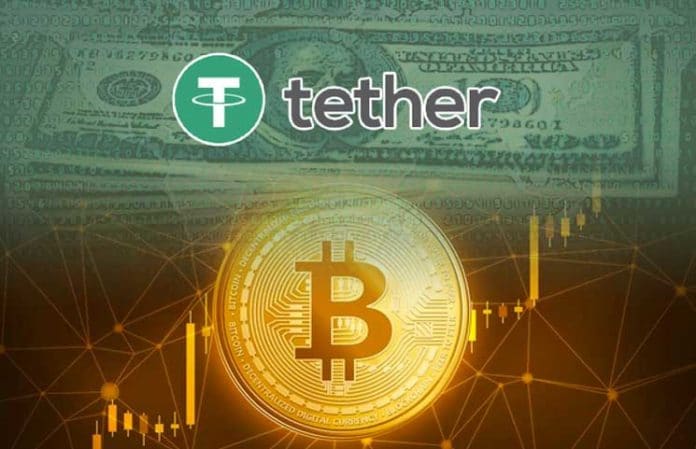 The brief surge that led to the overall gain is attributed to the high sell-off of Tokens by Tether investors. This follows news that the Tether platform is planning to reverse its backup proportion of Tether to the Dollar that is currently at 1:1. The news raised fears that Bitfinex, the major platform for Tether exchange has been negatively impacted by the collapse of Noble Bank that has been the major financial partner to the exchange platform. Actually, the news did not affect investors as Tether had reassured investors that the event will have zero impact on the platform. The management also went forward to indicate that they had a new financial partner-UK-based HSBC Bank. However, the timing of the soft fork raised questions of the financial health of Tether as an investment option.

The link between Bitfinex and Tether is strong. Firstly, Tether coins are mainly exchanged via Bitfinex. Secondly, the two platforms share a CEO which means that they are under one management.

Is A Bitcoin Rally In The Offing?

Analysts believe that BTC is about to enter a bull run. This is because despite the downward pressures from negative publicity from the media and harsh regulatory environment, the Digital Asset has remained largely stable above the $6,000 level of support from August 9. In fact, it has been stable in the mid-6,000 for the remainder of the time and there is a likelihood that a bull run is on the offing. Such a level of stability was seen in June 2017 after which BTC prices surged to a high of $20,000 as the year ended.

The last time that BTC had a bull run was between February and April 2018. In this period, the major Cryptocurrency surged from $6,000 to $8,000 in record time.