However, the negative perception is changing. Ripple is gaining popularity among high-profile figures and the world’s leading institutions who are seeking to embrace Blockchain technology in improving -powered their customers’ experience. The main selling point is the centralized nature of Ripple that allows different users to have control over their distributed apps or platforms while allowing their customers to reap the full benefits of Distributed Ledger Networks.

Ripple is now signing huge deals and massive partnerships that experts forecast to be the driving force for Ripple in the Crypto market battle for prominence.

From September, XRP Price Has Been Appreciating 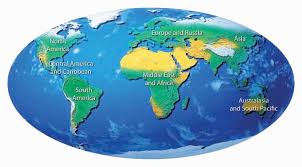 From September, XRP has been one of the best performing Cryptocurrencies in the market. According to data from Coin market cap, XRP price was $0.25 on September 12 and this has since gained by more than 80% to the current $0.45.

The factors that have been influencing the bull run include; growth of the Cryptocurrency market following Bitcoin’s stabilization, increased Investor confidence in the market, improving regulatory frameworks, and of course, increased interest by finance and mainstream companies on Ripple platform.

Demand For Ripple Is Rising Exponentially

At the end of October 2018, there was a Ripple Swell event where the former US President Bill Clinton graced the occasion. During the occasion, Ripple launched its flagship project dubbed as xRapid. This is a new payment service that is suited for banks and financial institutions that seek to increase the speed of their platforms in processing intranational transactions.

Firstly, the Bill and Melina Gates Foundation is partnering with Ripple Labs Inc. and Coil-a digital payment firm-to develop an interledger protocol. This report was revealed in the middle of October by the Principal and Deputy Director of the Foundation.

An interledger protocol links various payment ledgers to facilitate timely processing of cross-border money transfers. Additionally, Ripple is also charged with assisting the Foundation to enhance its own platform, Mojaloop. This software is an open-source mobile payment app that is designed for poor and unbanked populations.

Secondly, President Donald Trump, one of the most controversial and arguably the most influential leader on earth, has an interest in Ripple. However, his motive is to develop Ripple to be the US Blockchain and Cryptocurrency brand since the mining of XRP cannot be controlled by the Chinese-Trumps greatest economic foes. The implication is that the White House can institute favorable policies to improve Ripple’s and XRP’s standing.

Additionally, Ripple is in a partnership with Japan Consortium Bank to develop a solution for intrabank and peer-to-peer money transfer system. The project is referred to as SBI Ripple Asia and their application is known as MoneyTap. 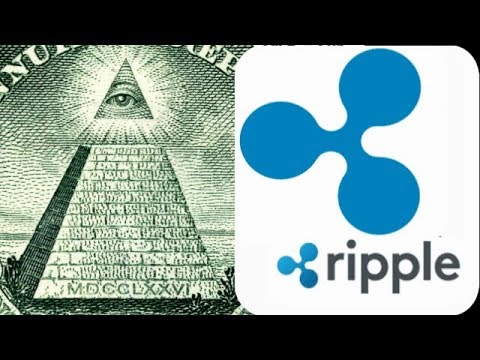 The Competition For Crypto Markets Will Only Get Tougher

According to Coin market cap, Bitcoin is valued at $112 billion, Ethereum comes second with $21 billion and Ripple follows closely at $18 billion. If Ripple continues to attract attention from major industries and personalities, it means that investors will start to demand more XRP in anticipation of a bull run. The implication may make XRP be the largest Crypto asset by total value in the coming months or years.