Bold headlines have been appearing on dailies and magazines warning that Bitcoin mining is a major contributor to global warming. The authors of these articles have been linking the immense power consumption that mining computers use to the increasing need for ‘dirty’ electricity from nuclear reactors sites or fossil fuel burning. However, is Bitcoin an environmental terrorist as it is being labeled by some radical activists?

Bitcoin Has Been Likened To The Oil Industry

A guardian article compared Bitcoin to the oil industry whose mining has almost irreversible effects on the environment such as the damage done on the Niger Delta and many other areas. This comparison is not factual as Bitcoin mining is, by far, a smaller industry without the might to direct global policies.

The Proof of Work (PoW) Algorithm Is Misunderstood

The PoW has been the main focus of Bitcoin critics in environmental activism. The background to the concerns is that the protocol makes Bitcoin mining to be very expensive and power consuming which is unnecessarily adverse for the fight to produce green energy.

However, the PoW protocol is designed for securing the network as its pay-to-use model discourages malicious actors from attacking the nodes as costs outweigh returns. This is what maintains the integrity of the platform and makes the Bitcoin ecosystem appropriate for the modern world needs. It is therefore unreasonable to dismiss the revolutionary protocol of Bitcoin Blockchain.

How To Mitigate Environmental Damage

The first strategy of reducing environmental pollution is to use natural resources such as the sun, wind, water and sea tides to generate power. This would mean a radical shift from the current production methods where 80% of electricity comes from unsustainable fossil fuels.

Therefore, the best solution is not to cut consumption from the end of consumers such as Bitcoin miners but to address the front-end challenges in energy generation.

Countries such as China are spearheading this idea by proposing solar power stations. Others such as Germany and Japan are set to shut down nuclear power plants in the future. 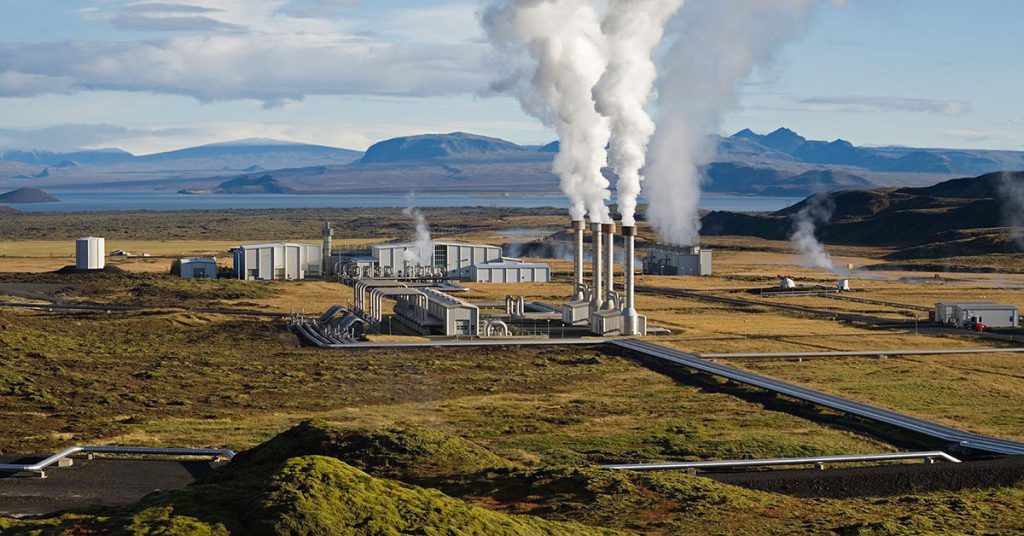 Bitcoin mining annual power consumption globally is being projected to be equal to the power consumption of Ireland in a year. However, the comparison is fallacious as it is a monetary system that can not be compared to a country.

Actually, other related industries such as gold mining, paper cutting and minting, and banking cost $105B, $28B, and $1.87 T respectively. Bitcoin mining, on the other hand, costs about $4.5 B which is very modest from this standpoint.

The cost to market cap ratio of Bitcoin is about $4.5 Billion to $90 Billion. This ratio is much higher which shows that this Digital Assets actually adds value to the global economy environmental concerns notwithstanding.

One critic of BTC mining Alex De Vries from the Independent in the UK claims that Bitcoin mining has the potential to “kill the planet” is the same trajectory of energy use persists. He supports this forecast by saying that coal plants will be opened in China to supplement the over-used hydropower energy.

However, he fails to mention that the latest versions of mining chips are more efficient and BTC supply is 17 million out of the potential 21 million. This means that the energy consumption is set to drop.

Meanwhile, it is vital to protect the environment from further pollution from the energy sector.