Is Blockchain Technology About To Trigger A Radical Shift In Shoppers’ Behaviors? 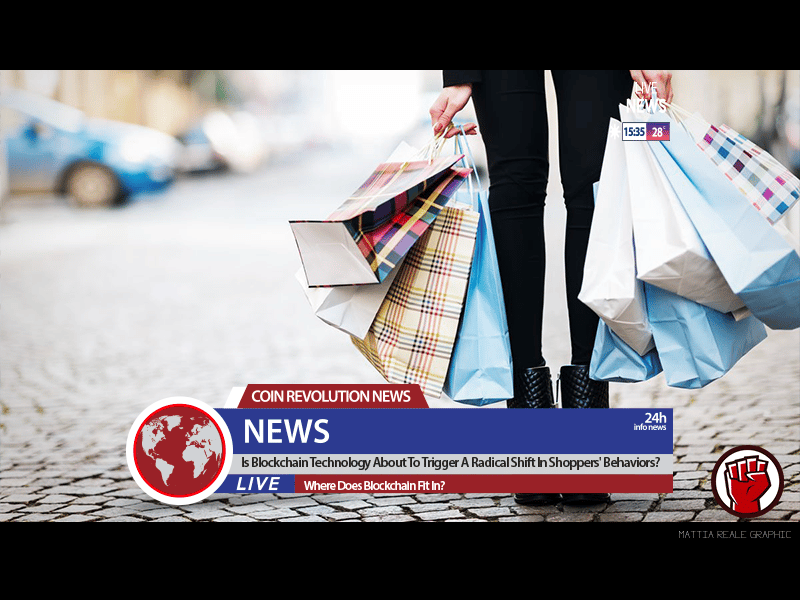 According to Nell Lewis of CNN Business based in London UK, there are high chances that Blockchain technology is about to have a far-reaching impact on consumers’ behaviors.

Lewis is exploring the possible impact that Blockchain adoption could have in ethical matters that are becoming a norm to most people of good will in the contemporary world.

For instance, since a growing number of people are willing to play their part in ensuring that fairness is upheld in the economy of production and distribution of goods, product developers are being bombarded with questions of; who produced the product, were the blue-collar workers in the production chain compensated fairly, does the means of production destroy the environment? etc.

This paradigm shift is becoming a make-or-break factor that most product producers are not willing to lose out on.

For this regard, the question of Blockchain technology crops up since it is the most ideal technology that can offer the solutions of verifiability, traceability, and clarity that are in line with the new shopping trends.

Where Does Blockchain Fit In?

Blockchain technology can power networks that are distributed, decentralized, and immutable. These factors make systems trustworthy as information on the ledgers is timestamped and cannot be corrupted. Scalable as the data points are distributed among various computers that network peers use to access the network, it is safe since the platform is not centralized which makes it tricky for cyber attackers to identify a black spot on a vulnerable server and gain unauthorized access to a platform.

Most importantly, Blockchain technology can power innovative ecosystems that can be used in the use case of tracking the production of consumer goods from the initial point of sourcing intermediary goods to the last transaction of even the most complex supply chains.

The data that the open source networks give will then be used by consumers to make decisions of whether or not to buy a product from a personal judgmental perspective. 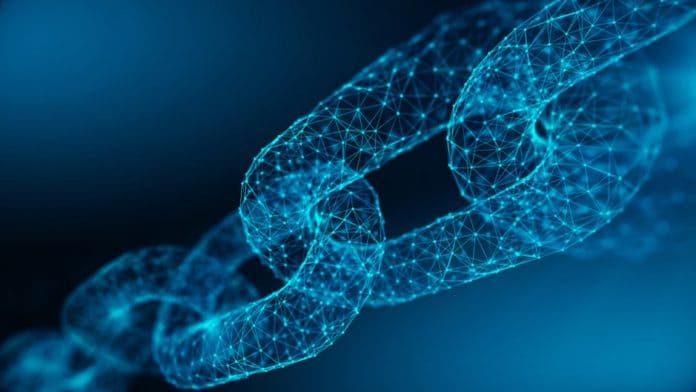 Blockchain could Make The World A Better Place, From Lewis’ Standpoint

In an inefficient market where government agencies that are tasked in creating a level playing field for all industry players as well as ensuring that ethical means of production of goods and services are upheld slack in their work due to ineptness of central governments, the production and supply chain gets manipulated and the resources that are used in the chains get misused and abused.

For instance, the CNN article points out to one example of illegal fishing which accounts for 31% of the global catch as per the Environmental Justice Foundation research. The practice of unauthorized fishing is destroying the marine ecosystem and is not sustainable in the medium to long term.

Hence, the World Wildlife Fund has developed and deployed a Blockchain traceability project that is expected to root out the vice. Codenamed as OpenSc, the DLT platform has been tracking tuna catches in the Pacific Ocean since January.

The fundamental factor that can sanitize the global supply chain is digitization. This can be done by creating a Blockchain-based platform that is open source.

Apart from making products more trustworthy, Blockchain can be used to reduce costs and optimize operations by eliminating information gaps and offering more accurate monitoring of supply and demand.