Iran To Turn To Cryptocurrencies In The Wake Of US Sanctions 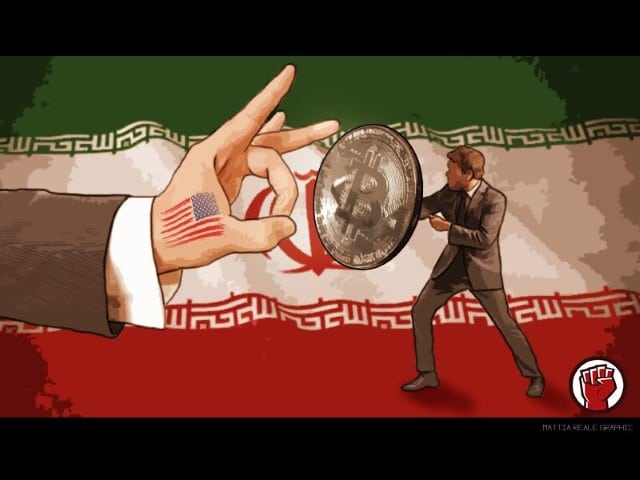 A high-ranking Iranian parliamentarian has said that the country may consider using Cryptocurrencies in an effort to evade the upcoming American sanctions. The lawmaker has added that the issue is to be discussed by the country’s parliament soon. The MP noted that he is optimistic that the digital currency can help in overcoming the US dollar dominance in international trade.

Tehran To Use Cryptocurrencies To Evade Washington Sanctions 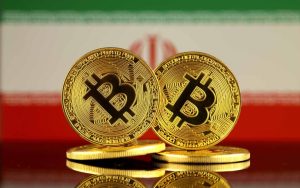 As the relationship between the US and Iran deteriorates, trade sanctions have become the order of the day. This has made it harder for some of the Iranian companies to find new markets for their goods as they are no longer allowed in America. The Arab country is looking for ways to circumvent the sanctions and Cryptocurrencies is being seen as a viable option. And this time around, it is not the private sector that is at the forefront but the Iranian government.

Mohammad Reza Pour-Ebrahimi, a senior Iranian lawmaker has told the Mizan News Agency that Cryptocurrencies are one of the major alternatives that the country should consider to evade the American sanctions. Pour-Ebrahimi is the chairman of the country’s Parliamentary Economic Commission. During the interview, he told the local media that Cryptocurrencies can help in removing the US dollar dominance in international trade. He added that the issue is about to be introduced and discussed in the Islamic Republic’s assembly.

Currently, the Iranian parliament is looking for ways the country is going to address the volatile economic situation in the country. Pour-Ebrahimi has said that the assembly will try to look at money treaties as a way of addressing this challenge. He noted that mutual or multi-national money treaties have continued to gain popularity. Countries such as Brazil, Russia, and China have turned to this alternative in an effort to circumvent trade sanctions.

The relationship between Washington and Tehran deteriorates

The relationship between America and Iran has always been tense, especially due to Washington’s opposition to Iran’s nuclear ambitions. In May, President Trump withdrew from the nuclear deal signed with the Arab country threatened to introduce more sanctions. Since then, the rial, the country’s currency has shed value by about 50 percent. Some sanctions introduced by Washington are expected to begin in November. The Iran Front Page has reported that authorities in the country are looking for ways to circumvent these sanctions.

Use of Cryptocurrencies in Iran

In the wake of American sanctions, Iran has experienced hard economic times characterized by high inflation rates and economic uncertainty forcing many citizens to take refuge in Cryptocurrencies. Tehran is slowly developing a positive attitude towards Cryptocurrencies as they appear as one of the best alternatives at these hard times. Earlier this year, many protests were reported over the deteriorating socio-economic situation in the country. At the same time, however, there was an increase in rial (IRR) and Bitcoin (BTC) trading.

There have been calls for a wider acceptance of the virtual currencies in the country. While the Central Bank of Iran (CBI) has banned the use of Cryptocurrencies in the country, there have been calls to regulate the sector. It has also emerged that the government through the Ministry of Information and Communication and CBI are trying out a local Cryptocurrency. The country is also planning to create a legal framework to regulate the sector.