U.S recently imposed sanctions on Iran and this caused an uproar both online and offline. Most people feel that the sanctions are too harsh and unjustified but the U.S government believes that the sanctions will coerce Iran to abide by the set international rules and regulations. The government has moved with speed to announce that it will be launching an Iran state-based cryptocurrency to dodge the U.S sanctions. The decision was informed by the fact that the sanctions have the potential of crippling the country’s economy.

SWIFT No Longer Available in Iran

Following the announcement of the U.S sanctions, SWIFT (Society OF Worldwide Interbank Financial Telecommunication) provided by a renowned interbank service provider based in Belgian announced that the service would no longer be available in Iran. The announcement was made on Saturday 10th November 2018. 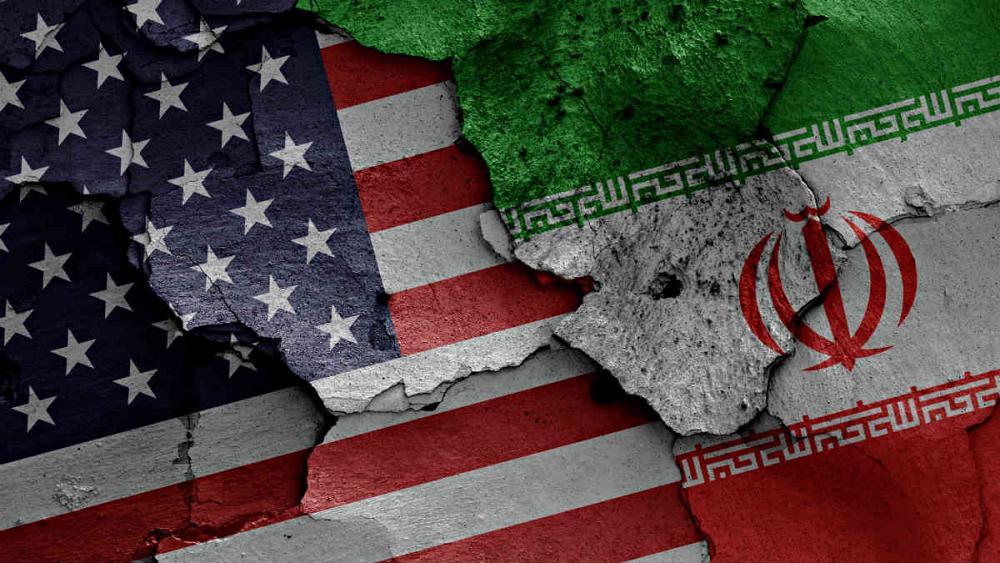 According to Ethereum News and other media outlets such as Asia Times, the Belgian based company decided to terminate the service because of the United States sanctions to Iran. What this means is that the Islamic country will experience major challenges making import and export payments.

The disconnection seem to have caught the Iranian government by surprise even though the decision to cut off the country was decided days before the announcement was made. The US Treasury Secretary Steven Mnuchin has supported the decision by stating that it is the right decision to protect the integrity of the international financial system.

The US Secretary of State Mike Pompeo also commented on this matter stating that the service provider would face serious penalties if they failed to comply with the sanctions that are not in full effect. The Belgian interbank service provider had no option but to oblige despite the Join Comprehensive Plan of Action law that does not permit this kind of action. The European Union is most likely going to impose hefty penalties on SWIFT for contravening this law.

Iran state-owned cryptocurrency will help the country dodge the serious U.S sanctions and cushion itself from possible financial turmoil. The unavailable of SWIFT in the country make it impossible for the government and private financial service providers to offer banking services outside its borders.

The cryptocurrency will help solve this problem, as all transactions will be made through the decentralized blockchain technology. Iran seems to be following in the footsteps of Venezuela that also launched a state-based cryptocurrency. 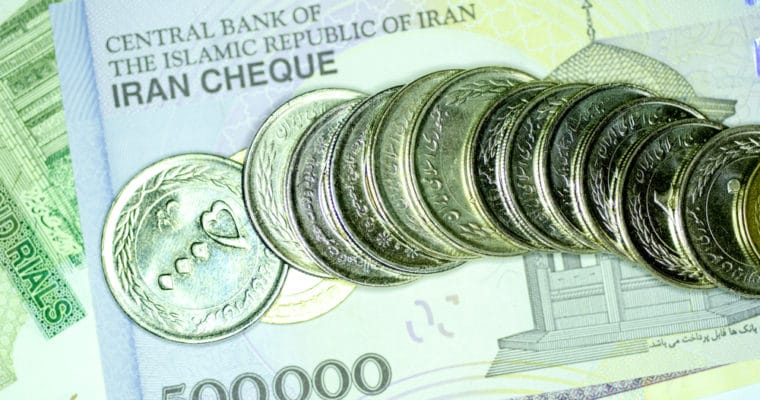 Verified sources have revealed to us that Informatics Services Corporation ISC that is owned and run by Iranian government has already completed developing a state digital currency. At the time of writing, the digital currency is still at the experimental phase but has the backing of Iranian government and will soon be approved by Iran Central Bank.

ISC CEO is on record stating that the token will be issued by Central Bank of Iran to commercial banks, which will in turn use it for bank settlements and as a payment tool. Notably, Iran is one of the countries that were non-receptive towards digital currencies and blockchain technology. The U.S sanctions have definitely changed the perception of the government and left the country with no other option but to embrace this technology. Read the latest cryptocurrency news here. We publish the trending news related to cryptocurrency and blockchain technology on a daily basis.