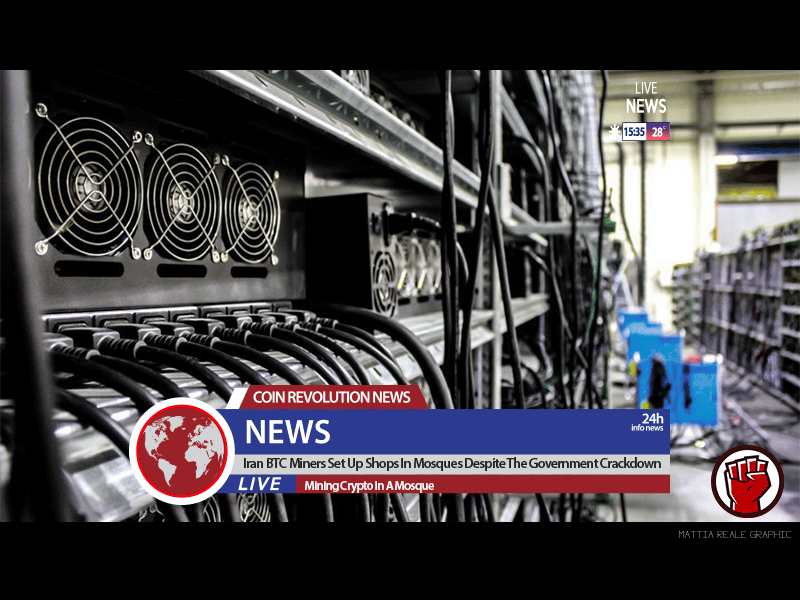 Mining Crypto In A Mosque

On Tuesday, Mostafa Rajabi Mashhad called a press conference to explain the whole issued of illegal Bitcoin mining. He stated that the illegal mining stables have increased the power usage of the last two months by over 7%. It was reported that there were miners who were using mosques and government offices to power their mining rigs.

The Iran Senate Standing Committee on Power had a discussion with mosque leaders in 2018 August. During this session, the senators informed the mosque leaders that their supply of free electricity will continue. However, the deal was not short of condition and stipulations to be followed. The leaders were asked to announce a fatwa against any possible case of stolen electric power. A month later, the Iran Supreme Council of Cyberspace secretary, Abolhassan Firouzabadi called a press briefing to make an important announcement. He stated that BTC mining was now officially recognized as an industry in the country.

Just a day after the government stated that illicit mining of Bitcoin would be brought to a close, the unexpected came. A twitter user went ahead and shared a picture of a BTC mine that was operating right within a mosque. The user name was Rmahdavii. 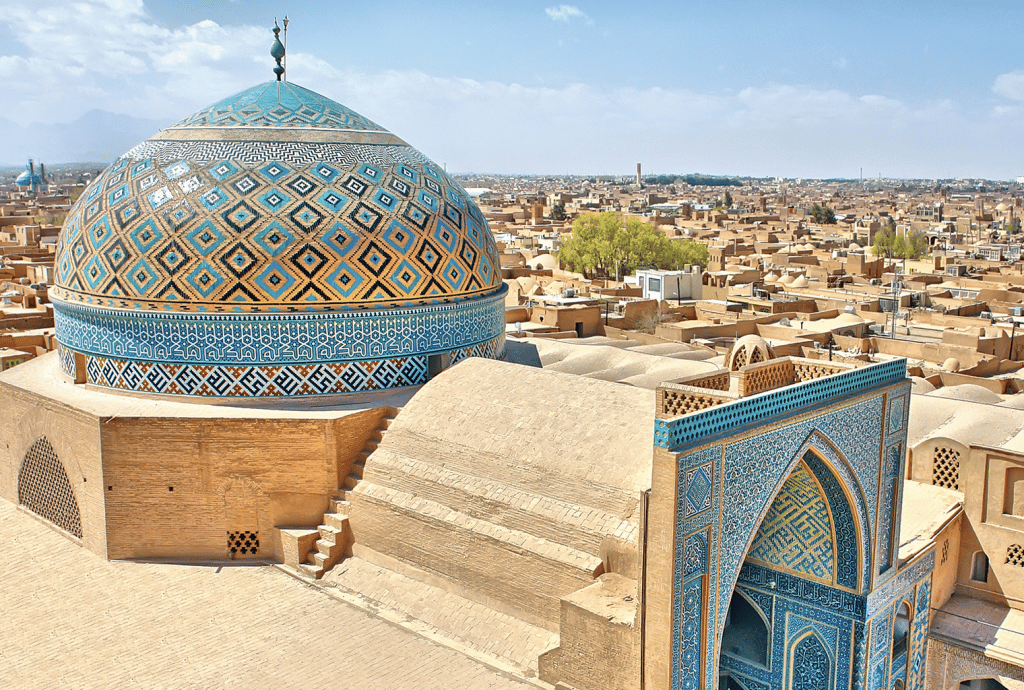 The image that was shared showed several miners on racks just within this holy place of worship. The post has garnered close to 5,000 likes and more than 630 retweets. All mosques in this Islamic state are given free electricity. This explains why the miners have opted to set up their mining facilities within there.

In the thread of the tweet earlier shared, there are also other additional images showing miners in mosques. The post also found its way to other popular crypto forums.

Over the last six months, there have been reports that BTC miners from other countries are moving to Iran to use the free electric power. They are drawn from France, Spain, Ukraine, China, and Armenia. In most places across the world, BTC mining cost between $0.10 to 0.30 for a kilowatt-hour. However, the prices are very low in Iran, costing as low as $0.006 for a kilowatt per hour.

Popular virtual coins such as BTC, Ethereum and Bitcoin Cash are mainly sold on the Exir exchange. However, something out of the ordinary was noticed on the 22nd of June 2019. Dovey Wan, which is a cryptocurrency asset investment fund partner at Primitive Ventures, realized that there was a 30% over-the counter Bitcoin premium in Iran.