Iran, one of the main Islamic countries in the world has been adversely affected by the United States sanctions. The economy has taken a hit as evident from the current status of the economy. Luckily, cryptocurrency and blockchain technology has the potential of reversing this completely.

Iran was shut out of the global financial systems due to U.S sanctions that were tailored to make it difficult for it to do business with other countries. Reports indicate that the first state-backed cryptocurrency will soon be launched in a bid to resolve and circumvent the sanctions. 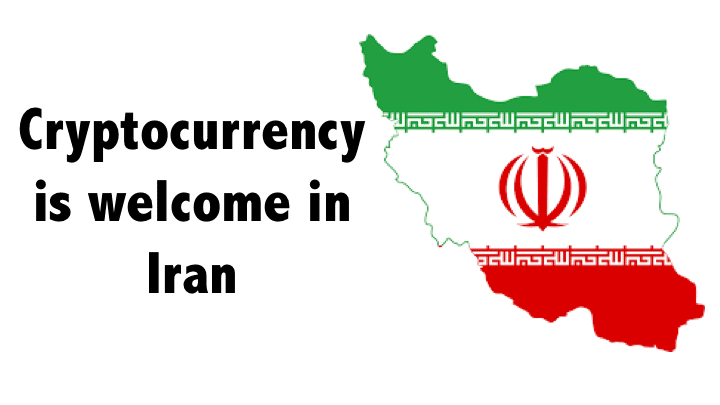 This digital currency is set to be launched during the annual Electronic Banking and Payment Systems conference that is scheduled to take place on January 29th. The two-day event will be held in the capital city, Tehran and the theme of is BLOCKCHAIN REVOLUTION.

Blockchain simply refers to a fixed distributed ledger technology that is designed to make it possible for multiple computers to verify transactions done by two parties. In the past, this verification used to be done a trusted third party company or entity.

Iran governments started investing in creating a cryptocurrency last summer after the U.S President; Donald Trump, issued a new set of sanctions due to alleged malign activities. One of the major hits that will be remembered for many decades came in November 2018 when some of Iran banks were locked out of SWIFT, an international but Belgian based global messaging systems that makes it possible for individuals, companies, corporations, and businesses to make cross-border payments securely.

Any country that is barred from using SWIFT cannot receive payments for exports or make payments for imports. This cripples them financially and forces them to rely on business dealings that are done internally. Such countries are also left with no other option but to look for alternative financial systems such as blockchain technology.

Iran’s State-Backed Crypto to Be Rolled Out in Phases

The state-backed digital currency will be rolled out in phases to guarantee smooth transition and adoption. The first phrase will be as a rial-backed digital token that will make it possible for banks in the country to make payments to other Iranian institutions through the cryptocurrency ecosystem.

During the second phase, Iranian citizens will be able to use the cryptocurrency to pay for good and access various services. While this cryptocurrency will not make it possible for the country to transact with other countries, it will lay a solid foundation for the country to join blockchain based global payment system. This system has the potential of replacing or providing alternative solutions that SWIFT has been providing for decades.

Can Iran survive the stringent U.S sanctions by creating a state-backed cryptocurrency? Share with us through the comment section. Be sure to read more trending cryptocurrency news here.