An op-ed by an investment strategist called Kiana Danial has been published on Nasdaq blog. Kiana is advising Cryptocurrency investors to buy Cryptocurrencies since the plunge will not last long. She is referring to the causal factor of the plunge as a Red wave attack that has a short-term impact on the Crypto markets.

The decorated investments strategist is singling out bitcoin (BTC) as the best bet to invest since it has broken the level of support of $6,000 and even slumped further to slightly inflect on 2017’s low of $5,682 before retracting marginally.

The Red Wave Is Linked To Bitcoin Cash Hard Cap

The award-winning market strategist had predicted that a red wave was about to hit Crypto markets prior to the upcoming Bitcoin hard fork. It is important to point out that a red wave, according to the author, is a phenomenon where events surrounding one Cryptocurrency affects the whole market leading to a widespread cycle.

In this case, Bitcoin Cash, and its coming hard fork is the is the reason as to why the markets are jittery ahead of the upgrade. This is because BCH is the 4th largest Cryptocurrency out of the more than 2500 listed Tokens and a hard fork history could repeat itself splitting the Coin into two like was the case with Bitcoin in 2017. 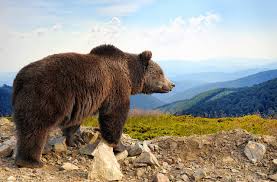 On Wednesday’s, day of trading in New York’s trading session, Bitcoin Cash slumped with the widest margin of 15% among the leading Digital Assets in the last 48 hours. However, the loss has slowed down to just 4.36% in the last 24 hours.

It is interesting to note that the bear market momentum is slowing down. The million-dollar question is; Is it time to leverage on the bear cycle and invest? Kiana thinks so given the fact that the only time the markets dropped so significantly was in June and August 2018 and the prices autocorrected themselves to key levels of support in a few days. A closer look at BTC and BCH charts show that a point of inflection has already been reached and the trend is pointing upwards. 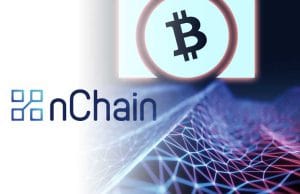 The hard fork is happening on November 15. The reason for the upgrade and the chaotic events is due to lack of consensus between Craig Steven Wright-nChain chief scientist- and Roger Ver- the CEO of Bitcoin.com and a Bitcoin ABN advocate. BCH is likely to be split into different Cryptocurrencies once this is over. Meanwhile, it is an optimal time to invest in Cryptocurrencies.