Insurance Inadequacies Impedes Growth Of Cryptos, But Not For Long 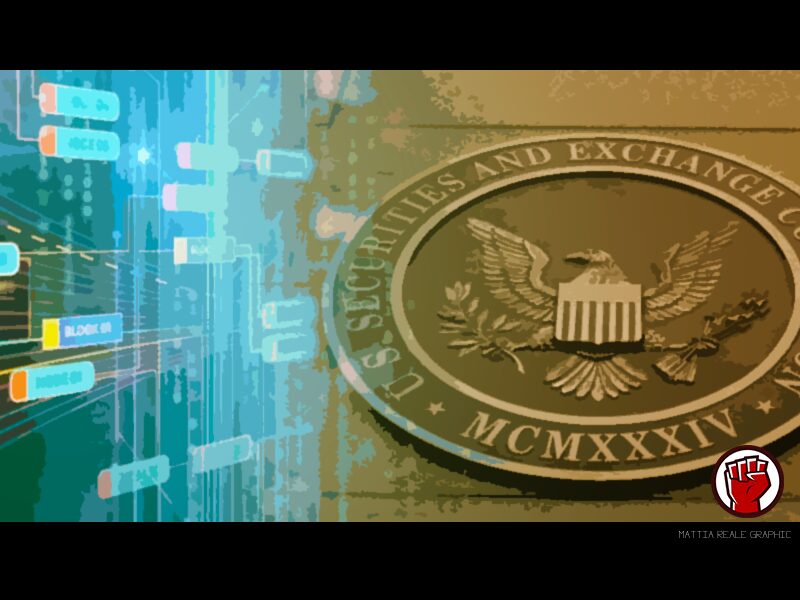 According to an article by Reuters, Cryptocurrency traders and exchanges have been grappling with inadequate insurance coverage for years. The problem arises due to the absence of clear guidelines from ambiguous or silent laws.

Direct implications for the lack of a comprehensive insurance cover is that most institutional investors and high net individuals are shying away and postponing investing in Cryptocurrencies. This is affecting the infant industry but this will not be an issue for long.

Insurance Coverage And Regulations Are Intertwined

When regulators come up with concrete ideas of regulating the industry, insurance becomes the ripple effect since it is an important pillar of protecting investors and Cryptocurrency exchanges.

Most interestingly, a majority of institutions dealing in Cryptocurrencies recognize the importance of insurance and therefore budget for coverage. This, according to the Henri Arslanian-PwC Fintech and Crypto Chair for Asia, is a milestone in mainstreaming the industry and the ball is in the regulators’ court as these insurance applications are always met with refusals partly due to lack of a legal reference.

Digital Assets are increasingly becoming a preferred investment option among 72% of asset managers. This is according to a Greenwich Associates research for September.

Further, Allianz’s chief economic adviser, Mohamed El-Erian, projected in November 2018 that these institutions would be the key to mass Cryptocurrencies adoption.

Among all these interested institutions, storage risks, regulatory uncertainties, as well as price volatilities are the most substantial hindrances that insurance can indemnify.

In fairness, regulators in Japan, the USA, Canada, UK, EU, and many other economic jurisdictions have been trying to streamline Cryptocurrency industry to protect investors and to nurture its growth. However, most policies are still silent on areas such as trading, use-cases, and dispute resolution.

Insurance And The Problem Of Custody

Insurance providers and regulatory agencies are not solely to blame for the weak performance that is stagnating institutionalization of Cryptocurrencies. Blockchain infrastructure is also to blame. For instance, on the issue of custody, a private key is stored in as a 64-character alphanumeric code. An insurer would incur almost a certain 100% claim refund if indemnity for loss of key is issued. This would not be a good business model as it may result in company losses.

There are also vulnerabilities of hot wallets, despite being convenient they are likely to be hacked at one point or another. On the other hand, cold wallet alternatives are relatively safe but can also be lost in their entirety after a hack. This can be bad for insurance coverage as the probability of loss is almost certain. For example, $800 million worth of Cryptocurrencies was stolen in the first half of 2018 according to Autonomous NEXT financial research firm study.

Regulation And Custody Solutions Are Improving

Many governments are now alive to the importance of positive regulation and there are widespread deliberate efforts to bridge the gap. On the part of Cryptocurrency services developers, there is a continuous improvement in custody services.