Over the last one month, a number of articles have surfaced online indicating Indian government harsh perception about Bitcoin and other cryptocurrencies. In one of the recent articles, one of the committee working for the government has created a bill dubbed “Banning of Cryptocurrencies and Regulation of Official Digital Currencies Bill 2019”.

Details of the Banning Cryptocurrencies Bill in India 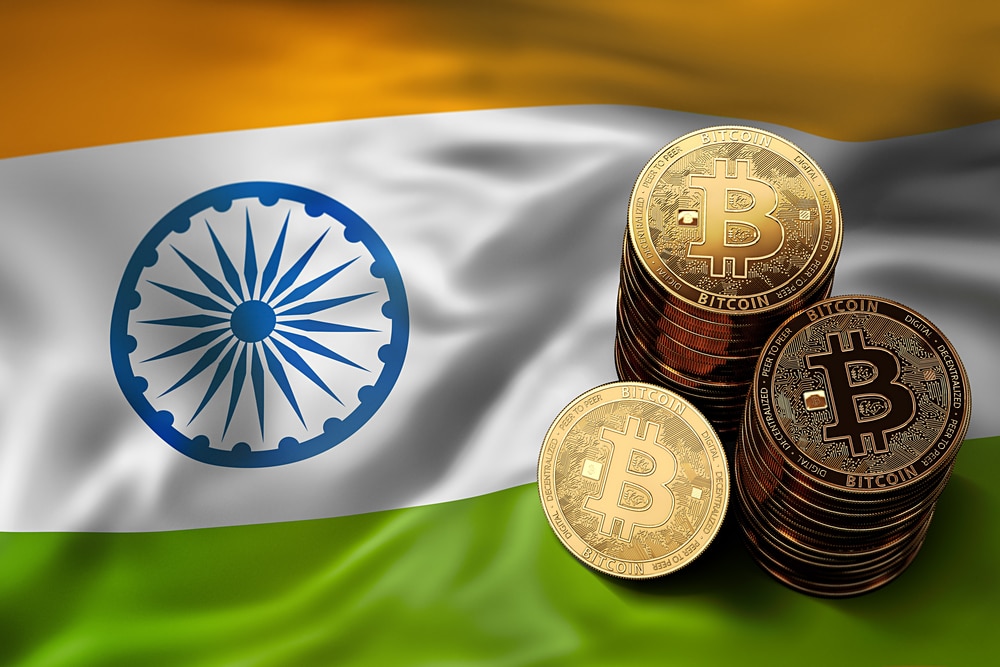 The committee responsible for this bill works under the national government in India and has representatives from an array of ministries that are under the jurisdiction of the Finance Secretary, Shubash Chandra Garg.

Central Board of Direct Taxes, Department of Economic Affairs, Investor Education and Protection Fund Authority, Central Board of Indirect Taxes and Customs are some of the government bodies that have supported the complete ban on the purchase, issuance, and selling of cryptocurrencies in the country, India.

It will be remembered that last year, Indian Central Bank advised all banks in the country to immediately stop offering financial services to all firms that are in one way or another involved in cryptocurrencies in the country. The announcement was made even before Apex Court ruled that the government should come up with comprehensive cryptocurrency regulations.

One of the reasons that Indian lawmakers want cryptocurrencies banned is that they expose the citizens to money laundering activities as well as Ponzi scams that are powered by various cryptocurrencies including Bitcoin.

In a recent interview, one of the ministry spokesperson told the press that digital currencies are been sold and issued as tremendous investment opportunities which turn out to be related to Ponzi schemes.

The Banning of Cryptocurrencies and Regulation of Official Digital Currencies Bill 2019 also recommends that all cryptocurrency transactions should be banned temporary until the required regulations are put in place citing sections of the Anti-Money Laundering Act. The new government that will be elected in May 2019 will vote on the proposed bill and either pass or decline it.

The impact of a complete cryptocurrency ban in India will have major ramifications on the global cryptocurrency market. Governments who are also in support of the technology might be motivated to come up with a similar bill.

India Government Considering Banning All Cryptocurrencies was last modified: January 21st, 2020 by AlphanMaina
Previous « Startup Ubirch from Cologne Gets Million In Second Funding Round
Next Why Blockchain Might be Good for your Business Skills »

Cryptocurrency Payment Expected To Become Popular In The Future