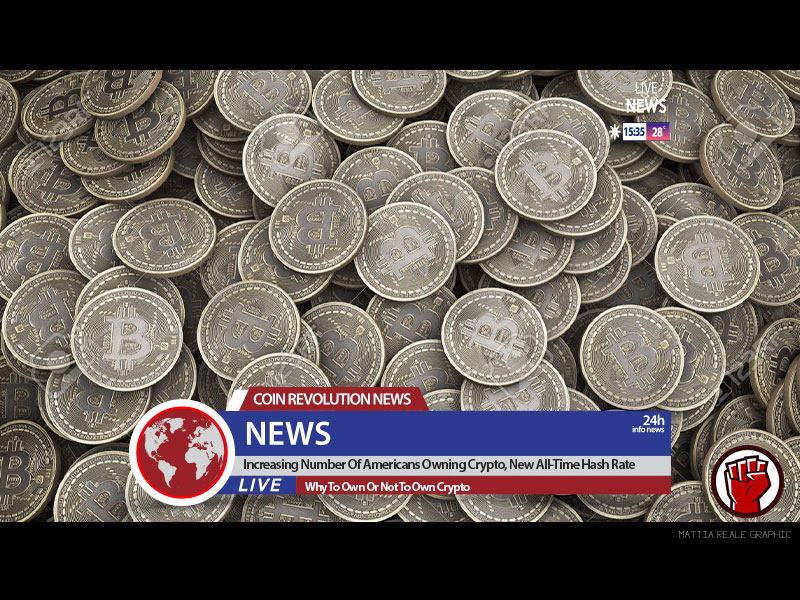 Finder is an Australian based financial service firm. The firm surveyed about 2068 Americans and found that about 36.5 million people in the United States alone possessed some form of digital currency.

The report titled “A Rising Number of Americans Own Crypto” also reported that the average amount of crypto owned by Americans is $5,447. However, three-quarters of the respondents own less than this amount. The median amount was found to be $360.

The same report also found that more than half of crypto holders held more than one crypto. 55.4% of BTC holders surveyed admitted to owning another form of crypto.

The report also echoes other findings in the past, which reported that men own crypto at nearly twice the rate owned by women. 19% of male respondents claim to hold a form of crypto versus 10% of their female counterparts.

Why To Own Or Not To Own Crypto

When asked why they own crypto, a majority of respondents accounted for the fact that they consider it as an investment. To be exact, 61% of those surveyed claimed to hold it for investment purposes. Only 29.3% use it for transaction purposes. On the other hand, some claimed to hold it as a store of wealth outside the traditional financial system, 25.6% of them.

A majority of the respondents who don’t own crypto owe it to the fact that it is too complicated to understand. 47.9% responded that they prefer to stay away from crypto as they find it too sophisticated to use. 45% were simply not interested, while 23% deemed it too risky to engage in.

The result only slightly alters a report released by another crypto-related study earlier in the year. Blockchain capital had released a report, finding that only 11% of the American population own bitcoin. Another report released in late September found that 32% of Europeans believe crypto is the future for online payments. 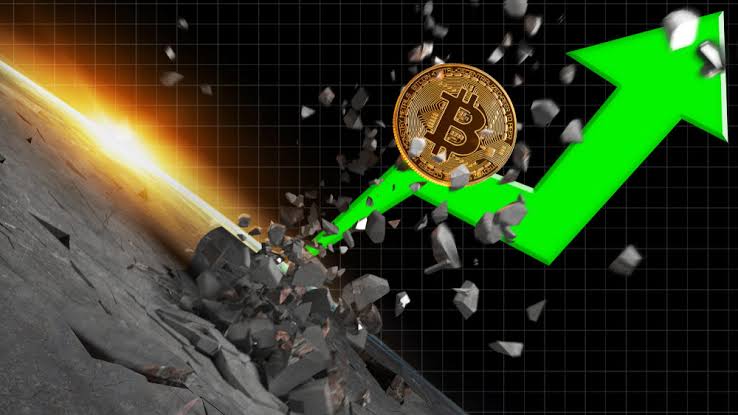 As this was going on, bitcoin was recording new hash rates highs in October. A report by blockchain, a source that follows bitcoin network’s data, has established that hash rate reached 114 quintillion hashes per second on the 23rd October.

The data was shared by other data sites, for instance, BitInForCharts, which recorded an all-time high of over 110 quintillions. Earlier in the month, Coin Dance had recorded 134 quintillion hashes per second.

The figures mean that miners have not yet given up on the cryptocurrency, despite September’s price fall of over 40% within a day.