In the World of Cryptocurrency Bitcoin Halving Events Reign Supreme 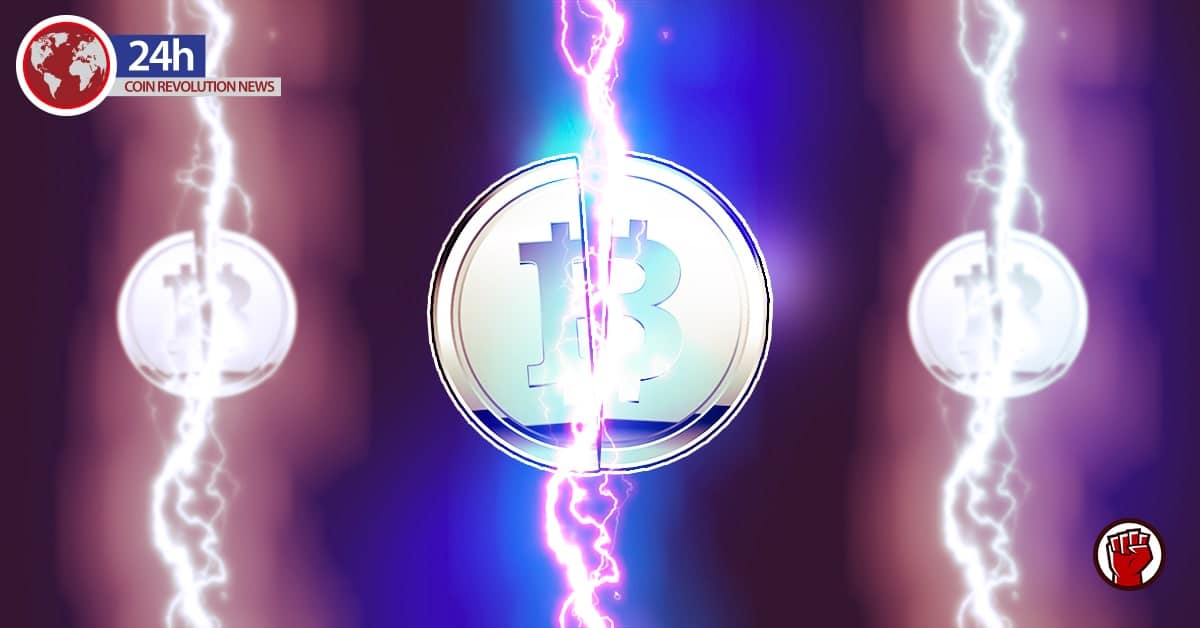 In the digital world of cryptocurrency Bitcoin halving is an essential progression for market growth and advancement. Without evolvement, the digital currency market could fizzle out and die off, so occurrences like the halving help continue interest. As a big-name giant in the industry, Bitcoin has helped shape the way cryptocurrency is seen and develops through time.

Since Bitcoin is decentralized it has no governing body controlling the supply as traditional currency does with banks. It keeps funds and information can’t be seized by authority branches like banks or local government. Bitcoin’s programming determines halving events until it reaches a total available of 21 million tokens in existence. This purposeful cryptocurrency Bitcoin halving procedure is meant to control inflation through the years.

How the Halving Affects Miners 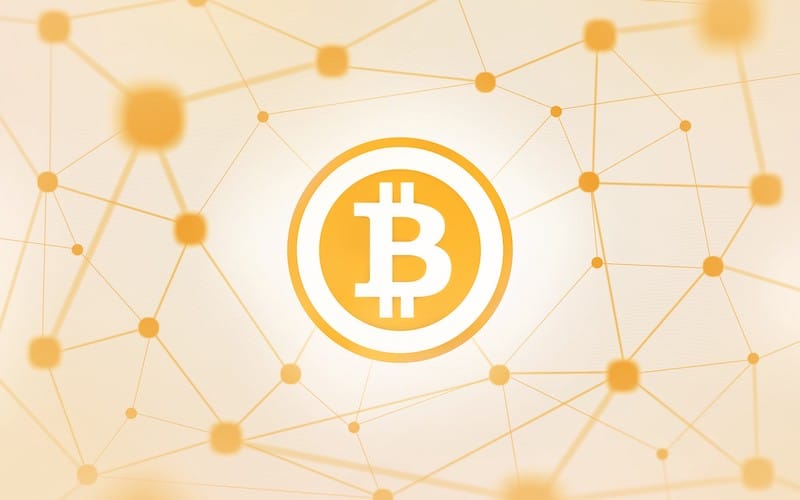 How the Cryptocurrency Bitcoin Halving Affects the Mining Process

The immediate result of the cryptocurrency Bitcoin halving is evident in the market revenue. In 1 day, miners watched the mining revenue drop from $15 million overall to only $8 million. Such a significant decrease can have implications for miners who are not seeing enough profit from their efforts. Miners with inefficient machines will drop off, making the mining efforts decline as well once the halving event is completed.

Bitcoin’s mining difficulty is also predetermined in this software coding. Programmed to adjust every 2,016 blocks, approximately every 2 weeks, it increases the difficulty based on computing power. The mining process will remain until approximately 2140, and the rewards for mining will be processing fees to encourage continuation.

Is Cryptocurrency the Answer?

Many financial gurus feel that the digital currency market has many advantages over traditional currency in the world. Since it is scarce and not as mainstream as fiat currency, it holds value for its investors. With built-in programming code to counteract inflation, many investors find it more attractive during times of economic crisis.

Examining tangible assets like gold can indicate how important the cryptocurrency market could be for investors. When digital tokens become rarer, the value increases, creating a supply and demand principle. As the world moves towards more digital processing for purchases, transactions could also benefit from regular cryptocurrency use. What will happen in the future is anyone’s guess, but cryptocurrency Bitcoin halving events will help drive the market popularity.