If Bitcoin Would Replace Our Monetary System – in 10 Steps 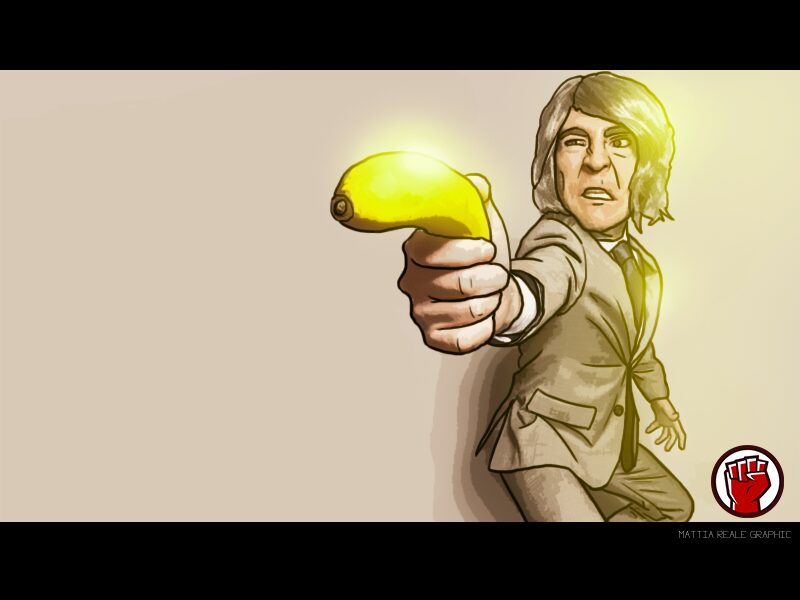 3. The central bank can tinker with the supply of Bitcoin at will. However, the central bank does not use this to support the poor. Instead, any newly created Bitcoins go into the pockets of central bankers, private bankers, big businesses and politicians in that order. By the time this extra supply reaches the addresses of ordinary people, inflation has already dumbed down the value of Bitcoin.

4. The Central Bank can lend Bitcoin to banks at any interest rate that seems more or less plausible. If private banks do bullshit with it, the central bank has to save them. At the expense of all Bitcoin holders. Because banks are ‘relevant’ to the system.

5. Banks become even more ‘relevant’ after that happens.

6. No one really tells you why your Bitcoin loses value, except for a few proponents of this system who tell you that inflation is important to keep the system working.

7. To keep the system even more working you have to contribute about 40 – 50% of your Bitcoin income to the state. The state never really accounts for the Bitcoin it spends but it finances healthcare, roads, schools and wars for you. You don’t get to make any decisions in any of these areas. Unless you own so much Bitcoin that you have a lot friends in big business and politics.

8. If you ask why people are poor, proponents of this system will tell you that capitalism and free markets are to blame. That is e.g. your employer with whom you have signed a voluntary contract. To solve this problem, your employer has to pay more taxes.

9. The state forces you to use Bitcoin. Yet after a few decades everyone forgets about this. And someone comes up with the idea to create an alternative to Bitcoin. Yet that person rightfully fears for his/her life and prefers to do it anonymously.

10. If anyone creates an alternative to Bitcoin, people will nitpick over its flaws. Yet the state does not have to account for any flaws of Bitcoin.