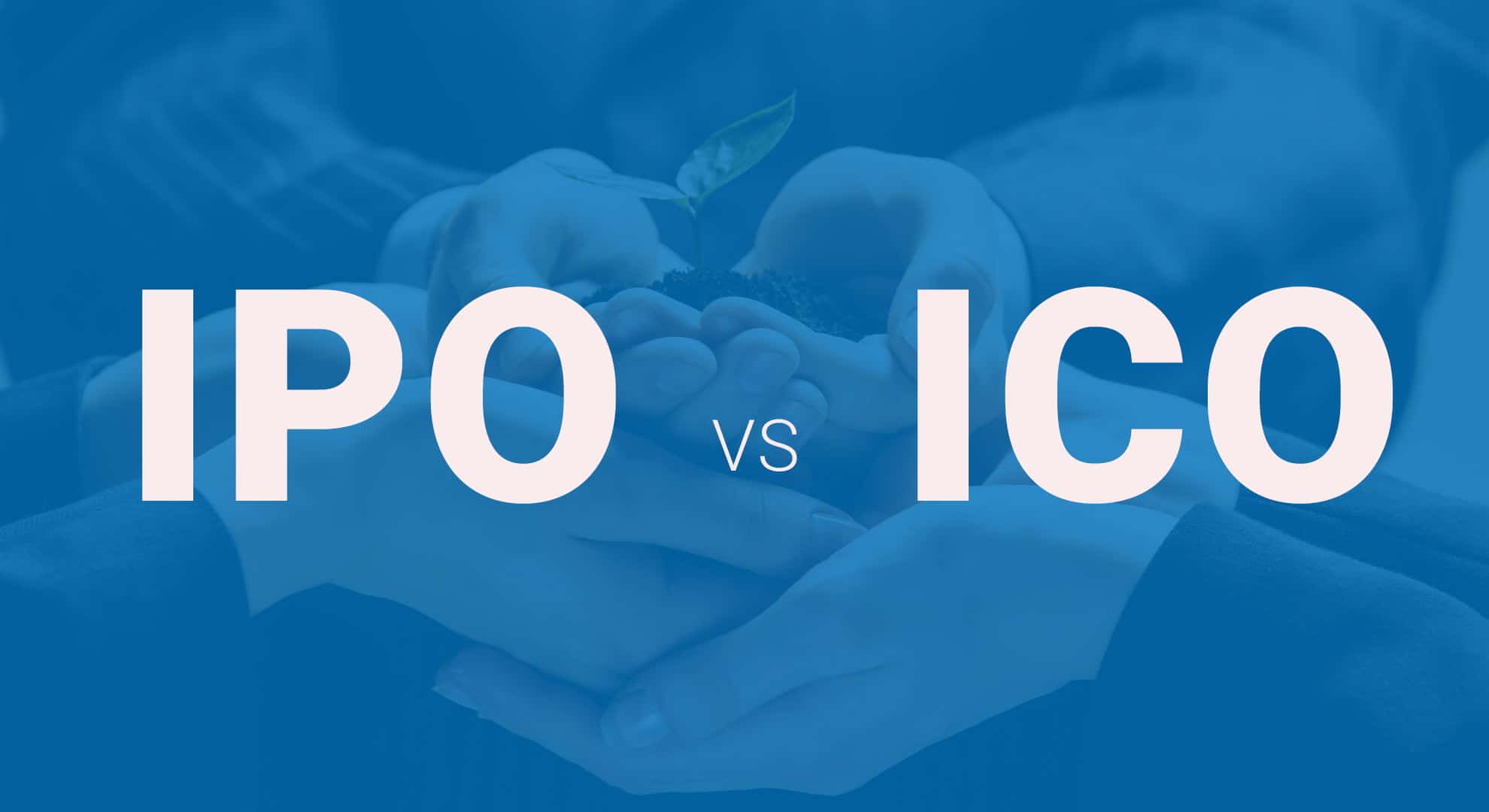 For years, businesses have devised various ways of raising capital. Recently, initial coin offering (ICO) has emerged as the latest method for startups to mobilize resources. Whereas both ICO and initial public offering (IPO) are used to attract investment, they are different in various ways as explained below.

ICOs are not under any regulatory requirement to issue any legal document. Most of them publish a white paper where they include important information about the project, its goals, and purpose. However, there is no requirement on the information that should be included in the document. The decision to include or omit any information depends on the project leaders. However, recently, there have been increased calls to regulate the Crypto sector.

To issue an IPO, a company must create a legal document known as a prospectus. Unlike the white paper used in most ICOs, a prospectus must meet given transparency standards. To assist investors to make informed decisions, the document must contain important information about the business. 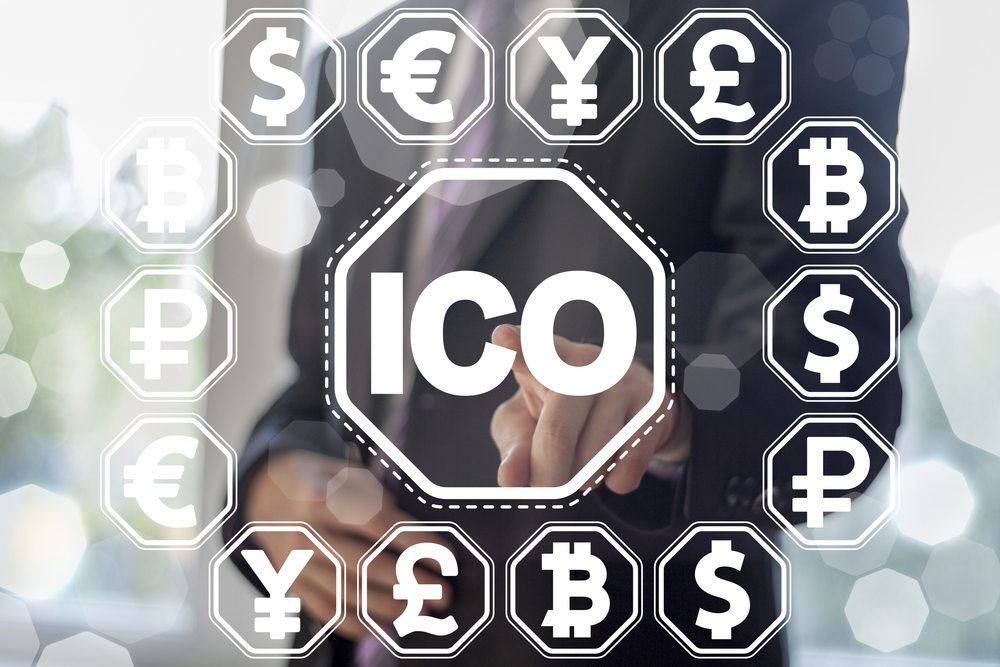 There would be no ICO without Cryptocurrency and blockchain technology. Virtual currencies have been around for only a few years and they are largely unregulated. Until recently where some regulatory agencies like the US SEC have been trying to intervene, ICOs have not been bound by any legal requirement. The decision on how to use the raised funds solely relies on project leaders who may choose to divert the money to other uses.

IPOs operate in highly regulated areas. When launching an IPO, a business must register with a regulatory authority in advance. A professional accounting company must also confirm such a firm. A track record of earning is another prerequisite for those wishing to raise capital through IPO. Most investors, therefore, feel more secure while investing in IPOs than ICOs due to the strict regulation.

ICO and IPO are also different in the time they take to launch. The compliant processes and legal requirements in the IPO issuance make it a lengthy process. It may take between four and six months from getting the approval to the actual launch of the IPO.

Launching an ICO may not be that long although it depends on the timeline and nature of a given project. Whereas the various legal requirements affect the duration of an IPO, the lack of such hurdles in the Crypto sector means that the duration of ICO is shorter. The time taken to raise funds through an ICO depends mainly on the effort of project leaders and the time taken to reach the maximum hard cap. In only 30 seconds, an ICO called Basic Attention Token (BAT) raised $36 million.

IPOs involve the use of fiat currencies. The investors buy shares using currencies such as dollars, euros, pounds, or yen among others. Banks play a major role in facilitating IPO. Upon the finalization of the offer, the business is able to access its capital.

The use of fiat currencies such as Bitcoin (BTC) and Ethereum (ETH) dominate ICOs. In most cases, investors are supposed to buy the ICO tokens using major Cryptocurrencies. Crypto exchanges facilitate the conversion of the coins into fiat currencies. Investors only need to register on exchanges to get the altcoins they will use to buy ICO tokens.

ICO and IPO are also different in terms of returns. For ICOs, the project leaders offer tokens that investors buy with the hope that they will appreciate ones the public puts trust on the project. IPO investors, on the other hand, earn dividends when a company makes a profit. If the performance of the business improves leading to an increase in the demand for its shares, the investors may get a chance to sell their shares at a higher price than the buying price.

When They Are Carried Out

IPOs are only available for businesses that have been running. Such businesses also need to be stable, and successful. An IPO can offer liquidity for private equity investors or company founders or help the business to raise capital. An IPO could also be used to raise capital or allow public trading of the company’s shares.

ICOs, on the other, take place at the beginning of a firm’s life. Such businesses use the ICO to raise the capital needed to launch the company. This makes this funding method ideal for startups because some of the most important things that they need is a great idea and getting support from prominent people in the industry or celebrities. ICOs provide startups with an investment option not offered in IPO.

Another area of major difference between ICOs and IPOs is company ownership. IPO gives investors a stake in the company. As shareholders, the investors have voting rights that are proportional to the number of shares one owns. Furthermore, they could also get dividends.

ICOs, nevertheless, do not give the investors a stake in the company. People buy ICO tokens in the hope that they will sell them when their prices appreciate. Becoming a token holder does not give one control on the company’s management.

What Is An ICO?

One thought on “ICO Vs IPO: Key Differences”