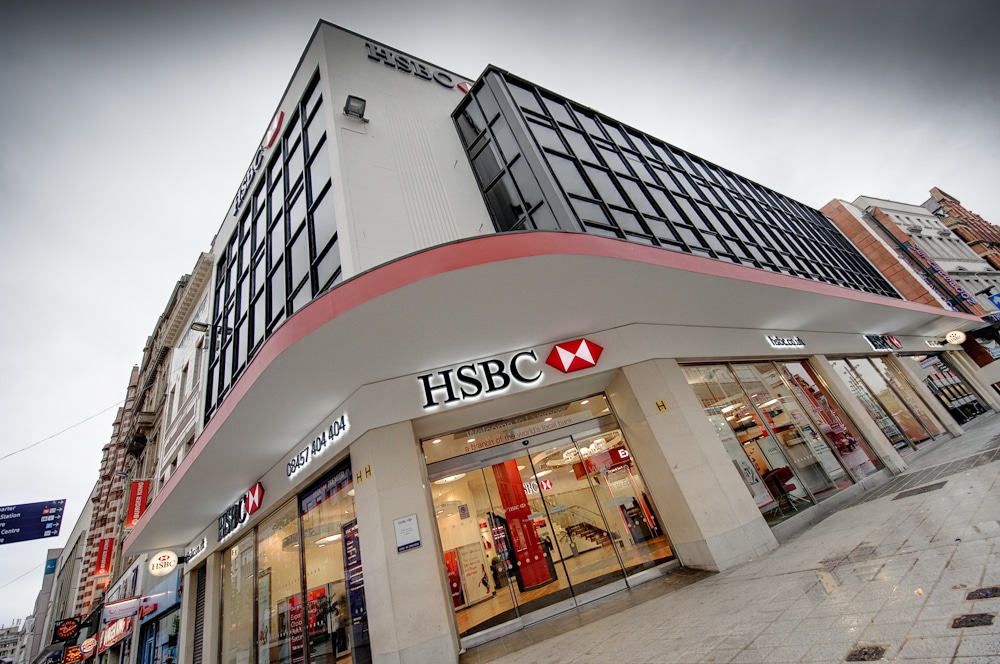 Britain’s HSBC Bank has transacted the first international payment service in India. The award-winning Bank used Blockchain technology to construct a secure platform for proffering issuance of electronic bills of lading and letters of credit.

In this particular case, HSBC executed an export deal between the Mukesh Ambani that is part of the Reliance Industries of India which was the exporter, and an American importer- Tricon Energy. The transaction was smooth and seamless which has created confidence that the network will be sufficient and beneficial to export and import business.

About The HSBC Blockchain Platform

The HSBC Blockchain network is unique since it entails integrated electronic bill of landing capabilities. This aspect of the DLT platform enables users to be able to manage and issue an electronic bill of landing conveniently and instantly. In a broader perspective, the service enables a seller to issue the receipt for the products that are to be shipped prior to the conveyance and delivery of the products since shipping products usually take days.

According to the Reliance Industries Limited Chief Financial Officer, Srikanth Venkatachari, the HSBC Blockchain platform was also able to initiate the procession of a letter of credit. This aspect of the network was made possible since the network brings together multiple users such as exporters and importers as well as Banks representing both parties and even distributors.

Additionally, the HSBC Blockchain platform is a next-generation network that promotes transparency, traceability, openness, and privacy as per the norm on distributed ledger technology sites. 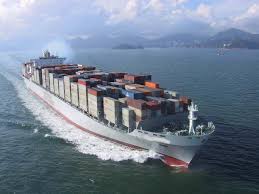 A bill of lading is a list of the products that are being sent by the seller to the buyer. It contains details such as quantity, date of production, prices, weight, and any other information that is deemed as relevant by either the buyer, distributor or even the seller. The document is usually prepared by the seller and attached to the shipment so that the buyer can receive it on the port of landing. It is important to point out that the document is also viewed as an invoice by the parties or an official receipt since it contains the official signature.

On the other hand, a letter of credit is a form of a promissory note by the importer’s bank to the seller’s bank. The LC serves as a document that assures to pay the seller a certain amount of money when the product is received at the port of entry. The letter of credit serves to eliminate non-payment fraud since it guarantees that a remittance is made in the absence of enforcing authorities.

Significance Of The New HSBC Platform 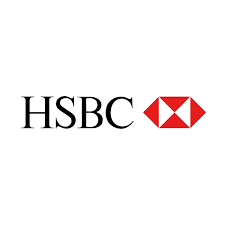 Secondly, banks and trade financing institutions will be able to communicate with each other in a secure Blockchain network. The entities will easily assess the creditworthiness of importers and also the trustworthiness of the exporter and be able to authorize remittances in a timely manner.

Lastly, the platform’s success in India will make it easier for HSBC to unveil it in other countries all over the world. This will lead to growth in the global economy.