HSBC, SABB Use Blockchain For Trade In Bahrain, Saudi 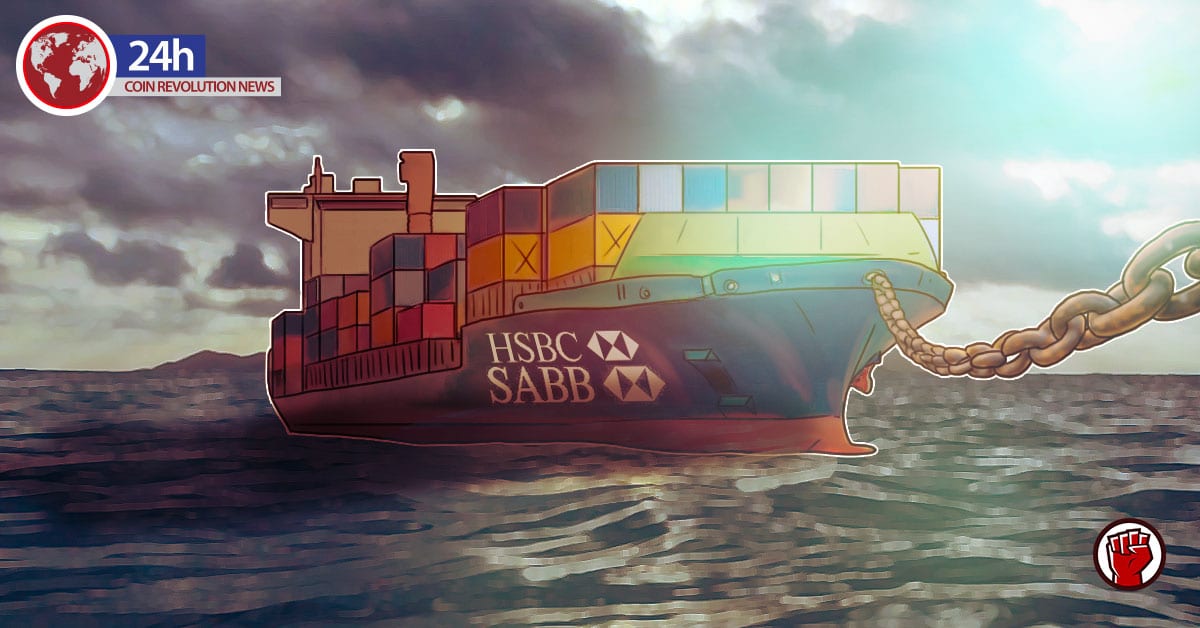 This latest move has placed the two states at the forefront of international trade. In addition to that, it has also introduced new levels of transparency, security, and efficiency for the corporates in search of new markets.

There are two main companies that were involved in the transactions; Altaiseer Aluminium Corporation – Talco of Saudi Arabia and Alba – Aluminium Bahrain. The latter shipped homogenized aluminium billets to Talco. Talco then issued a Letter of Credit on a blockchain-based platform through the use of the R3’s Corda System.

The Benefits Of This Transaction

The first senior official to speak about this was Majed Najm. He is the SABB’s Corporate & Institutional Banking deputy director. He stated that there has been a lot of excitement concerning the commercial benefits of blockchain. His bank is the first to use it to improve international trade corporation in Saudi Arabia.

He went ahead to note that the blockchain technology could be used to improve various aspects of global trade. SABB will be in a position to pioneer these changes by improving the economy and their customers’ experience.

HSBC is the world’s leading bank for trade finance. According to the CEO, Melika Betley, the financial organization is actively involved in supporting adoption of emerging technologies like blockchain. He believes that this is the only way international trade will be made simpler and safer. It is also a way of ensuring that international trade is faster.

For the past couple of days, Bahrain has tried to prove that it is one of the rapidly evolving fintech ecosystems. This latest transaction will strengthen the country’s support for blockchain.

The transaction has also proved certain things. It demonstrates the operational and commercial viability of blockchain as a great alternative. It appears that it is soon replacing paper-based documentation. The platform works with what is known as the blockchain LC flows. It tends to mirror the traditional process that was preciously applied.

The blockchain LC includes the credit terms’ agreeing letter, the amendment request, advising, as well as the issuance process documentations. It also includes the bill settlement instructions, discrepancy resolution, and other traditional process.

About The R3’s Corda

R3’s Corda applies the blockchain technology to trade and track information as it moves to the involved parties. The Corda technology will ensure that all the key players are in sync. This minimizes the need for reconciliation. It also speeds up transactions.

TAGZ Is The Current Largest Crypto Exchange By Volume