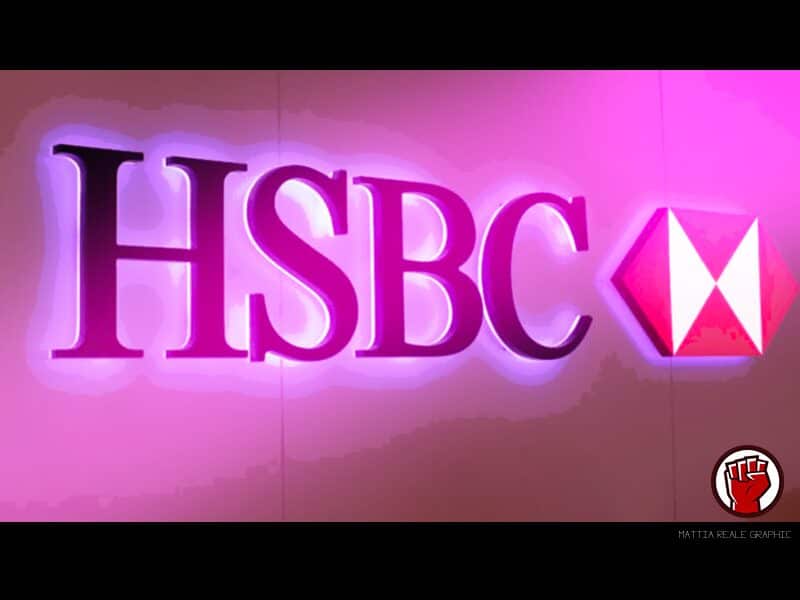 The HSBC Bank based in London has used Distributed Ledger Technology to complete Forex trading transactions worth over $250 billion. The report, therefore, shows that the London-based bank is a leader in adopting the emerging technology that is yet to be embraced on a large scale across industries in the world. The significance of this revelation is that it can attract more companies to adopt Blockchain technology to facilitate transactions that the current popular technology does not support efficiently.

Many industries have been finding it hard to disassociate Blockchain technology from Cryptocurrencies. This is because Tokens/Digital Assets are deemed to be one and the same with Blockchain technology as they are the native Tokens that allow users to use these platforms. However, DLT platform can be modified through designing protocols and tools that can perform specific use cases such as Forex trading transaction completion as HSBC is doing in this case. This, therefore, sets a precedence that illustrates how many businesses can adopt the nascent technology to streamline their business operations in order to be competitive in the otherwise crowded business environment.

The $250 billion worth of Forex trade was settled in about 3 million individual trades where over 150,000 transactions were performed. This was recorded in the period between February 2018 and the preset data. These transactions were on the FX Everywhere Blockchain trading platform that is designed to coordinate payments within HSBC’s internal balance sheets in many countries.

The development of FX Everywhere trading replaced the CLS system that banks had been relying on for Forex trading. The platform, still based on Blockchain, was developed by FX trades-a Blockchain technology firm- in November after liaising with Goldman Sachs and Morgan Stanley. However, the CLS platform failed to appeal to a large number of banks as the developers feared to deploy the system on a large scale. This was due to fears on the speed of transactions processing and security risks as Forex trading is a significant banking product. Additionally, there have been concerns about regulation and fears that policies’ implementation could disrupt CLS operations further hampered widespread adoption drives.

Although further reports show that Blockchain-based Forex trading was largely conducted using traditional systems, the successful and more efficient use of DLT paints a future picture where FX Everywhere platform is the primary trading platform.

Blockchain platform reduces the risks of systematic or human errors in transactions as they can apply smart contracts that ensure that some transactional standards are met. Additionally, DLT can reduce costs, and uphold transparency.

According to the HSBC interim global head for FX and commodities- Richard Bibbey, HSBC FX Everywhere has proven to be an effective strategy for Forex trading. There are chances that the technology could be used by multinational clients seeking to manage their foreign exchange flows.

Other banks that are using DLT include the Bank of America, BBVA, and Signature Bank. There are many more pilot projects all over the world as Banks rush to leverage the benefits that this futuristic but little-known technology offers.