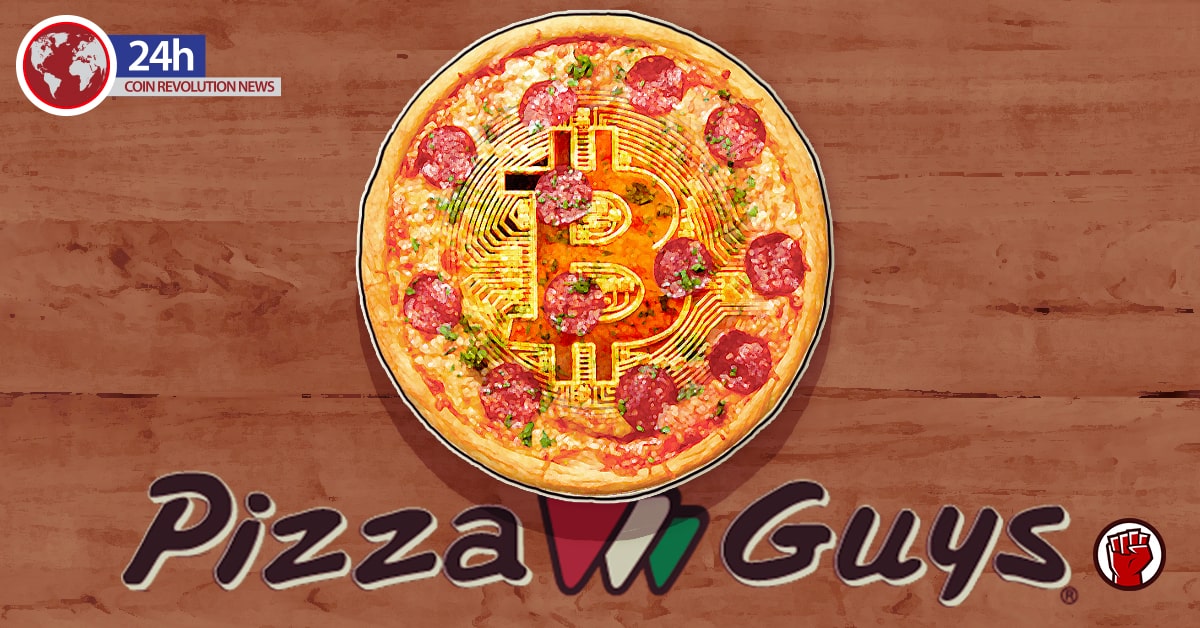 The tale of the Bitcoin pizza guys is not fiction, but a real transaction that happened almost 10 years ago. Now the cryptocurrency world celebrates Bitcoin Pizza Day each year on May 22 to commemorate this monumental transaction. The 2 pizza guys involved in the exchange were Laszlo Hanyecz and Jeremy Sturdivant with 2 Papa John’s pizzas.

How It All Started

Bitcoin was 2 years old and relatively new in the cryptocurrency world, totaling only a fraction of a cent each. It was not a tangible form of payment at any merchant during that time. A programmer in Florida named Laszlo Hanyecz wanted pizza and reached out on a bitcointalk forum. Quoting Hanyecz, he posted:
“I’ll pay 10,000 bitcoins for a couple of pizzas.. like maybe 2 large ones so I have some left over for the next day,”

Laszlo’s hunt for pizza took 4 days when it came to an end successfully. Through an IRC (Internet Relay chat) the deal was sealed. A British man, Jeremy Sturdivant took Laszlo’s offer and delivered 2 large Papa John’s pizzas for the exchange. At the time of the deal, 10,000 Bitcoins were worth about $41, while Jeremy only paid $25 for the pizzas. Today, 10,000 Bitcoins are worth almost $68 million U.S, making it a momentous transaction as Bitcoin continues to gain popularity.

Looking back, it has been believed that this is the first real-world tangible transaction of goods with Bitcoin in history. By doing this, the pizza guys opened up an entire cryptocurrency world that was completely unfathomable for consumers before this.

The Background of Bitcoin and The Pizza Guys

Both pizza guys Laszlo and Jeremy were Bitcoin enthusiasts from the beginning and continue to follow the cryptocurrency today. At the time of the transaction, neither realized how monumental a purchase like this could be in the cryptocurrency world.

• An early investor in Bitcoin, Laszlo Hanyecz wanted to make an every-day purchase common with cryptocurrency and succeeded. He continues to try expanding his Bitcoin buying power, hoping that it helps the consumer market in the future.
• Jeremy Sturdivant got involved with Bitcoin at an early age of 18, dabbling in mining his own Bitcoin tokens. Soon after the transaction, Jeremy released in an interview that he sold his 10,000 Bitcoin for approximately $400 each.

After news of the pizza guys exchange went public, Bitcoin stocks exploded on the financial market and continue to grow. 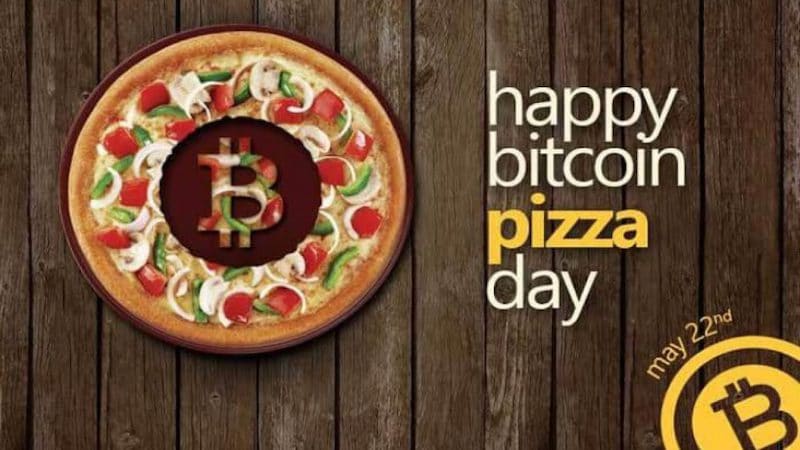 Once again, in February 2018 one of the pizza guys, Laszlo Hanyecz completed another Bitcoin purchase for pizza in Florida. This was done over the Lightning Network to a friend in exchange for another pizza delivery. The Lightning Network is a system for Bitcoin users to exchange Bitcoin at a faster rate with lower transaction fees. The cost of the pizzas was approximately $67 in total.

Laszlo did this in hopes that it will show others how viable Bitcoin can be for real-life transactions. By using the Lightning Network, the possibilities for Bitcoin currency are open to many products and services around the world. The options for cryptocurrency will become more advanced as more investors use the technology available for every-day purchases.