One of the reasons that MakerDao has grown popular in the past 6 years is because of the services offered. Particularly catering to those Ethereum enthusiasts around the world. They provide users with a decentralized Stablecoin, which is an attractive asset to many inventors.

The ability to emulate traditional currency pawnshop loans, MakerDao accepts digital tokens as collateral for loans to the user. This service can be very attractive since it creates a loan for a low-interest rate and user-set repayment terms.

What Is MakerDao All About?

Created back in 2014, MakerDao has released the Maker Protocol that was designed specifically for the Ethereum blockchain network. This platform gives users the ability to create digital coins, such as the Dai Stablecoin. Previously it only accepted one form of collateral (Ethereum) and was a Single-Collateral Dai system. But eventually, the Maker Protocol platform has evolved and is now known as the Multi-Collateral Dai (MCD) system.

Users can generate Dai within the platform by ‘pawning’ their current digital assets that are available on the Ethereum network. Not only Ethereum is accepted, but also others on the blockchain platform that are approved by the MKR holders. The Dai tokens are decentralized cryptocurrency that is designed to be soft pegged to the US dollar. This traditional currency attribute gives the Dai less volatility and therefore creates low inflation overall. 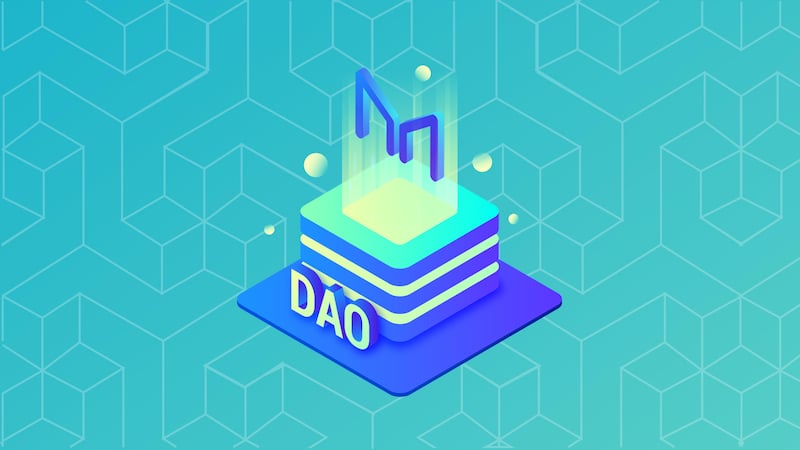 The MakerDo governance body is made up of MKR token holders who oversee the Maker platform. Recently they have voted to bring wrapped Bitcoin into the blockchain network as a collateral asset. With this addition, the MakerDao network now recognizes these assets for security:
• Ethereum (ETH)
• Basic Attention Token (BAT)
• USD Coin (USDC)
• Wrapped Bitcoin (WBTC)

By opening up the Ethereum blockchain to wrapped Bitcoin, crypto users can open up an entirely new world. Bitcoin is one of the biggest names in the crypto world and making it more versatile gives MakerDao an edge.

How the Blockchain Platform Technology Is Evolving

If you are a cryptocurrency enthusiast, you will already know much about the active blockchain networks. But if you are just learning about digital currency, much of the crypto world is based on the blockchain platform. Starting back in 2008 to set up the Bitcoin ledgers, blockchain has evolved significantly.

The blockchain network is not synonymous with Bitcoin, but rather is a platform and can be used in separate ways. Even though its basis was for a digital currency, blockchain has so many more capabilities that are being used today.

As our world advances, the blockchain technology is apparent in so many more niches besides digital currency. Some of these various industries include:
• Financial institutions
• Supply chains
• Insurance
• Voting
• Healthcare
• Transportation
• Contract management

The future for blockchain technology is an exciting one as it continues to evolve and grow for the world markets. Cryptocurrencies are not the only ones who will benefit from blockchain but will remain a large part of it.