How Is Bitcoin Mining Profitable for New Investors? 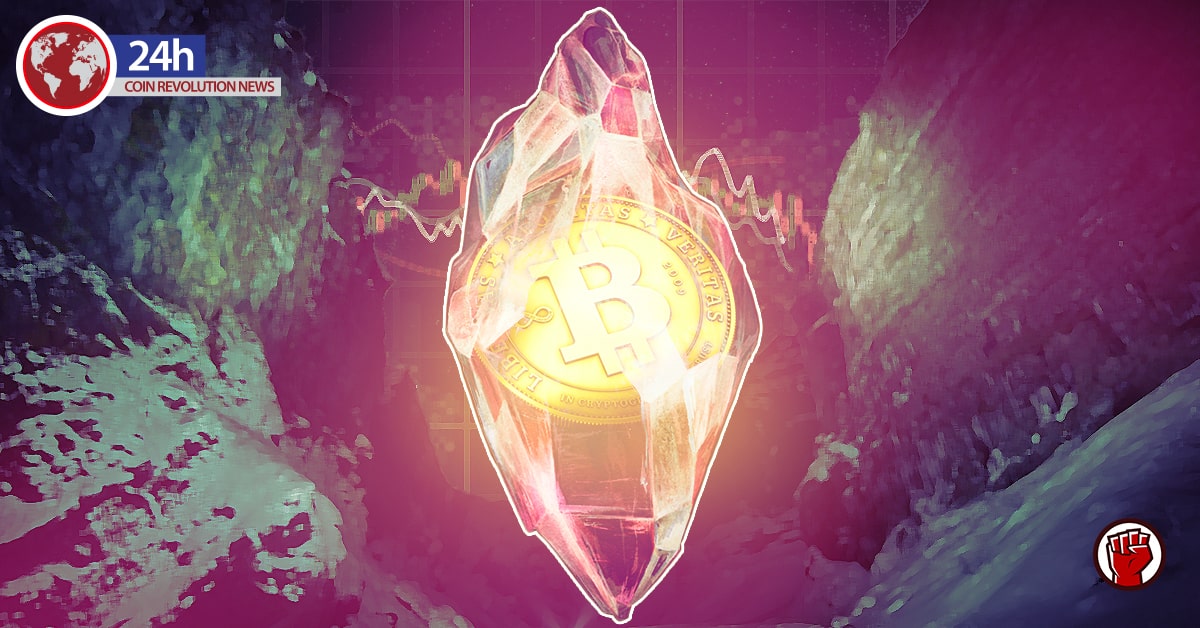 Bitcoin is not a new cryptocurrency and investors may wonder, “Is Bitcoin mining profitable in 2020?”. Even though the Bitcoin has been around since 2009, the process of mining continues each year, with some significant changes. Just as anything with the cryptocurrency world, mining has evolved and changed from the creation of the Bitcoin platform.

What Exactly Is Bitcoin Mining?

The definition of digital cryptocurrency mining is a process of record-keeping, done through the use of computer processing power. When you mine coins, you are adding transactions to the Bitcoin blockchain public platform.

Because the Bitcoin platform is decentralized, miners earn tokens for their time they use to verify transactions on the network. By ensuring these transactions are authentic, miners use software to seal off blocks in the blockchain, creating a hash sequence. By receiving these rewards from creating hash sequences, this is how enthusiasts see profits. 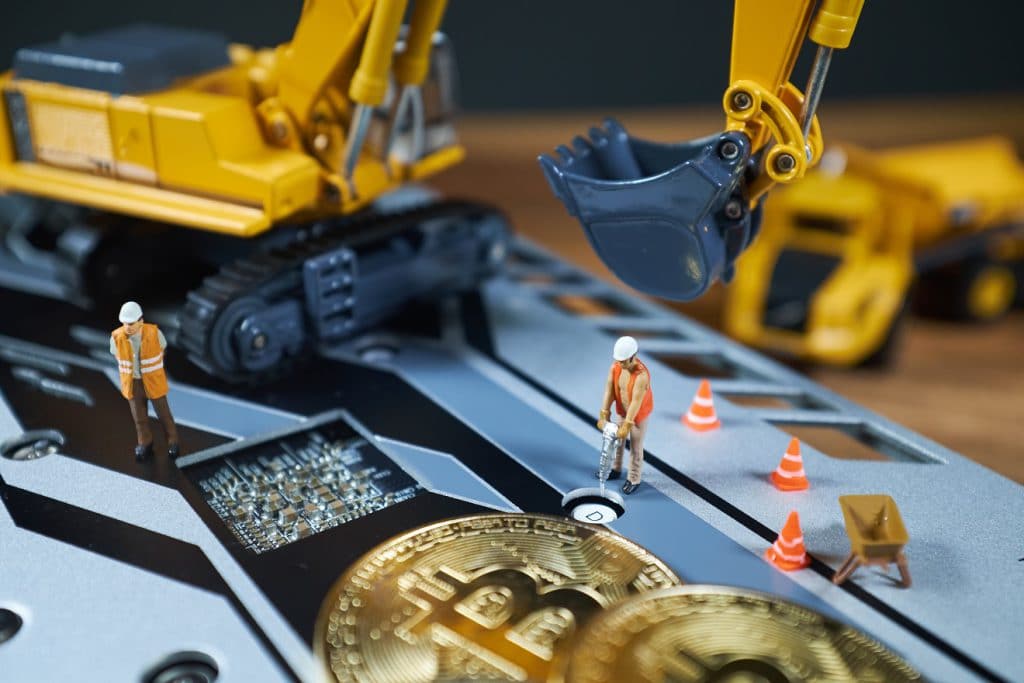 How to Profit from Mining Bitcoins Today

Is Bitcoin mining profitable in 2020? Yes, granted that you are enthusiastic about the process and savvy with the cryptocurrency technology. It can be quite time-consuming and may not be as instantaneously rewarding as you may want. But even so, miners can make headway if they are diligent and make an effort.

During Bitcoin Halving events, the rewards given to Bitcoin miners are significantly reduced, which can be discouraging to new miners. Halving events happen when Bitcoin reaches 210,000 blocks and has occurred approximately every 4 years. The next projected Halving event is May 2020, making these mining efforts significantly lower.

Is Bitcoin Mining Profitable for Me?

When mining first began, the process was easy to do from a simple home computer. However, as technology advanced each year, so did the mining process, making the hardware requirements more difficult. Is Bitcoin mining profitable even with additional hardware? This answer would depend on how easy and affordable you can find the necessary hardware in your area.

Competition in the Bitcoin network can also cause you to spend time verifying blocks to only lose to another miner. The Proof of Work process is the procedure where miners come up with the hash sequence first before anyone else. Considering this, it ties into the type of computer system used to mine, basically faster processing power gives miners advantage. Is Bitcoin mining profitable even with the competition? It can be, but there may also be times where your effort is lost. Nothing is a guaranteed profit, and the cryptocurrency world demonstrates this.

If you have asked yourself “Is Bitcoin mining profitable?”, the answer isn’t just a simple yes or no. Potential miners will have to explore the necessary hardware requirements, current competition and cryptocurrency knowledge for a definite answer. But even so, if you are enthusiastic about mining Bitcoin, there are steps you can take. Research the mining procedures and talk to other miners and soon you will be on the path to mining successfully.