How HTC Exodus Phone Plans to Secure your Cryptocurrency 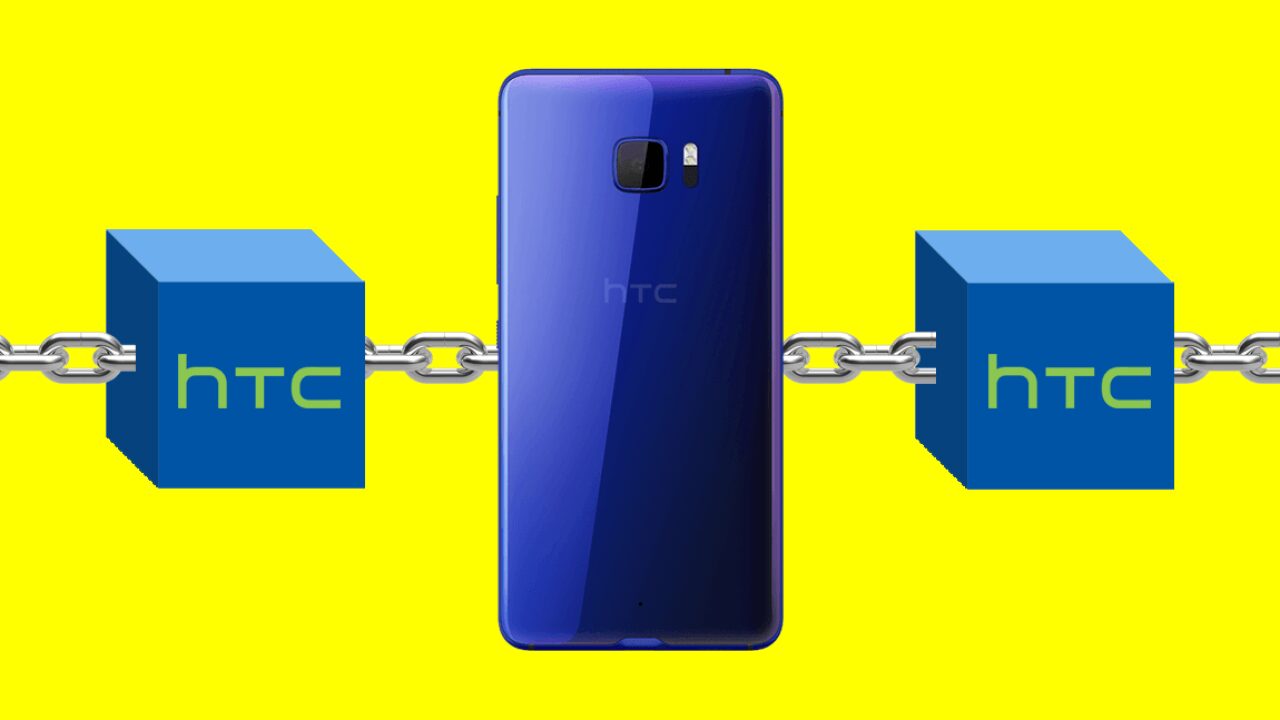 Blockchain phones are being developed and will soon be launched into the market to replace the conventional smartphones that offer little or no private data protection. HTC Exodus and Sirin Labs Finney will be the first models in the market and as reported by Wired, they are expected to be available across the globe by the end of this year.

One of the developers working on HTC Exodus has given hints to how the phone will function and what we can expect from it. The company is focused on giving the phone a higher cutting edge in the market by including features and blockchain tech that will give it the power it needs to store cryptocurrencies safely.

The expert also went ahead to state that the company is of the idea that in the next couple of years, everyone in the world would have his/her own data and identity. The concept of digital property and the need to keep it private will also be widely understood. As a result, the company is keen test the performance of the phone as a hardware wallet.

Blockchain phones are determined to seal all the security loopholes associated with Android and Apple phones. For far too long, users have being exploited by hackers who manipulate and take advantage of the loopholes to infect their gadgets with malware and adware.

Blockchain phones will be more secure and so you will not have to worry about someone remotely accessing your phone when online. The cryptocurrency wallet will be tested to determine its feasibility and effectiveness in keeping cryptocurrency assets or digital assets safe.

What Does this Development Mean for the Industry?

The introduction of blockchain phones will definitely influence the industry positively by making it easy for investors who own large amounts of digital assets as well as the individual investors have access to their assets using their phones. The security features of this phone will also give it a higher cutting edge. People who are not really interested in cryptocurrencies will purchase them to store their personal data safe.

News that we will soon have blockchain-powered phones in the market is a clear indication of the high adoption rate of blockchain technology. More people will be motivated to invest in cryptocurrencies once they see the full impact of the new phones on the industry. Manufacturers need to come up with ways of thoroughly testing the phones to be sure that they are 100% tamper proof to cushion cryptocurrency investors from losing their assets.