The 3rd Bitcoin halving event happened on May 11, 2020, at 7:23 pm UTC much to the anticipation of crypto investors. Originally at 12.5, Bitcoin’s mining reward was cut in half to 6.25. Typically before, during, and after halving, the value of Bitcoin resembles a rollercoaster with many significant drops and climbs. This 3rd halving is no different in that respect.

As crypto enthusiasts looked forward to the next halving event, the market showed drastic fluctuations. Reaching a high of $10,000 USD, Bitcoin descended to the $8,000 mark quickly, leaving investors with less than optimal results. This can be somewhat confusing to some investors as this sudden change happened before the actual halving completed. But looking back on historical data, this same activity was shown in the 1st and 2nd events as well.

So why the big hype over the Bitcoin halving event? Some crypto enthusiasts claim that the increases are due to many more taking notice and buying into the hype. Quickly many investors realized the returns aren’t what they first assumed and started backing out, causing the swift decline. But these market movements are not negative on Bitcoin, but actually good for solid market growth. 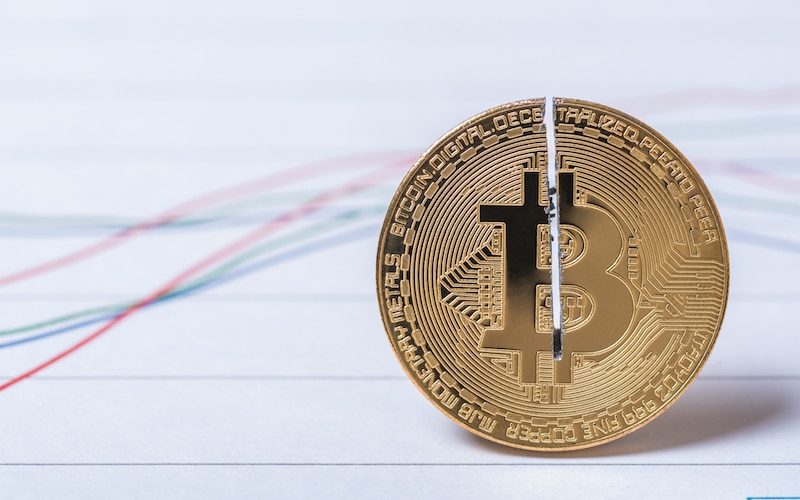 Is Bitcoin as Good as They Say?

If you are new to crypto investments, you may have heard a number of things about Bitcoin. From 2009, Bitcoin has dominated cryptocurrency news, causing investors to take notice. As one of the biggest names in digital currency, Bitcoin has a significant following and other cryptocurrencies trail behind.

With the newest Bitcoin halving complete, many predictions have surfaced, including:
• A new cut in the Bitcoin token supply will affect pricing
• Bitcoin’s price will rise beyond expectations as it continues to dominate the crypto market
• There will be no significant change in the market prices of Bitcoin
• Bitcoin’s future will be impacted due to the recent global COVID-19 pandemic

It will be interesting to see just how this plays out for the crypto giant in the coming months.

Each time that Bitcoin halving is achieved, the reward to miners becomes cut in half. Even though it may seem like a negative factor for miners, it is essential for the mining community. With a decreased reward available, some miners may leave the crypto industry or liquidate some assets to remain productive.

There are many positive aspects of mining Bitcoin, including keeping the market active and viable. Without miners, Bitcoin would not perform as well as it does. But it does come with its negative factors. The competition can be fierce, mining machines can be quite expensive, and it can be very time-consuming. But the rewards can significantly outweigh the negatives.

How the Bitcoin halving will play out has been foreshadowed by many gurus throughout Bitcoin’s lifecycle. As the 3rd halving hype fades, it’s up to the investor to make the final decisions for their portfolio. In any case, Bitcoin will inevitably carry on and continue to dominate the crypto market, making their competition worry.