How Getting Into Cryptocurrency Is Becoming Easy 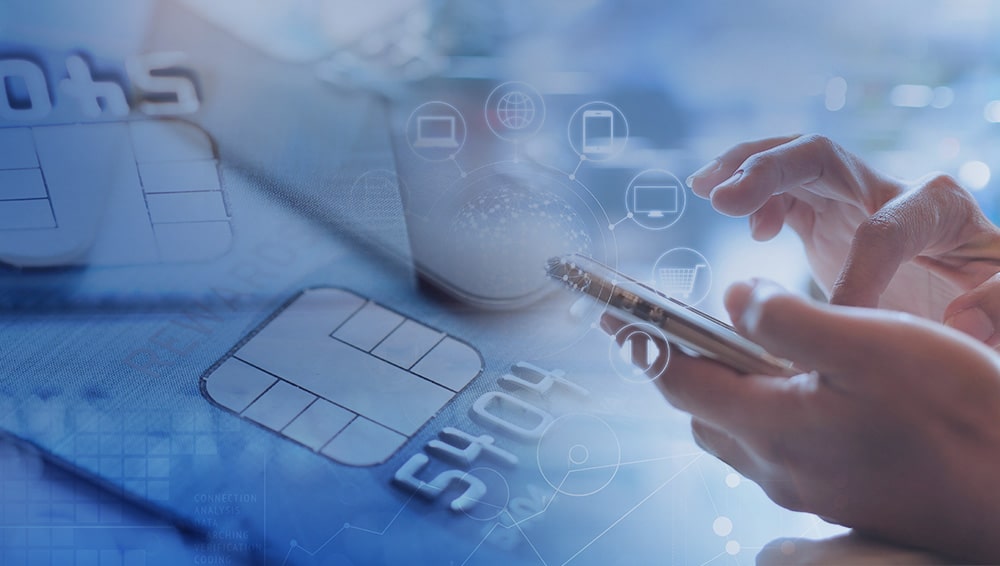 Every day, new projects aimed at making it easy for anyone to get into the virtual currencies are emerging. Altcoin exchanges such as Coinbase has changed its coin listing policy to allow for the inclusion of more coins. Making ICOs is also becoming easy, thanks to Civil. The current changes are expected to make it easy for people to embrace the innovation, especially the young generation. 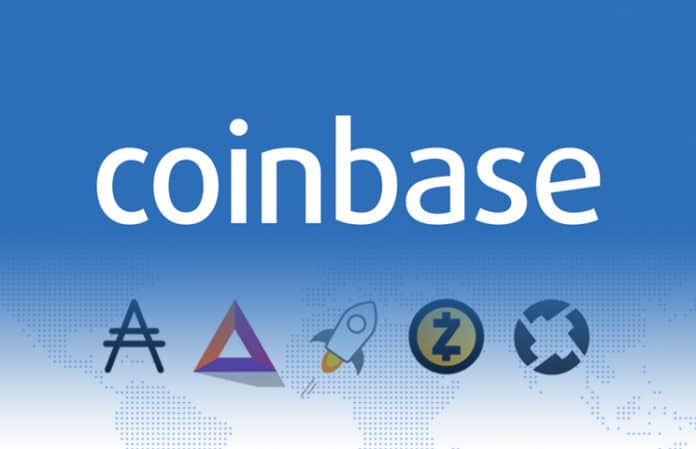 Currently, Coinbase Cryptocurrency exchange only supports five altcoins. Consequently, most people have been unable to access many other virtual currencies on this exchange. Recently, the American-based exchange announced a change of its policy to allow for the listing of more coins.

According to the new listing policy, coins will be listed after application and meeting the company’s conditions. Moreover, the access to the various virtual currencies will be restricted based on regulations in a given area. This, therefore, means that not all the coins listed on the exchange will be available in all jurisdictions.

Currently, there are thousands of Cryptocurrencies and Coinbase has been restricting their availability on their platform. The company said that most of their customers requested them to support new currencies. The exchange has been working towards creating a secure and compliant way of including these new altcoins for their customers.

Currently, token issuers have to undergo a lengthy process before the coins are made available. They have to register for the Cryptocurrency, install a wallet, and finish the KYC/AML requirement among other things. This process is lengthy and challenging for those who are new in the industry. Consequently, it locks out some potential investors. However, token issuers will now have an easy time thanks to Civil.

Civil is promising to make the process of issuing a token even easy for the newbies. The users can now buy tokes using USD directly and then proceed to the regulatory and registration requirements later. Co-founder Matt Coolidge said that since their token sale came live on August 3, many people have reached them to their support for the project. 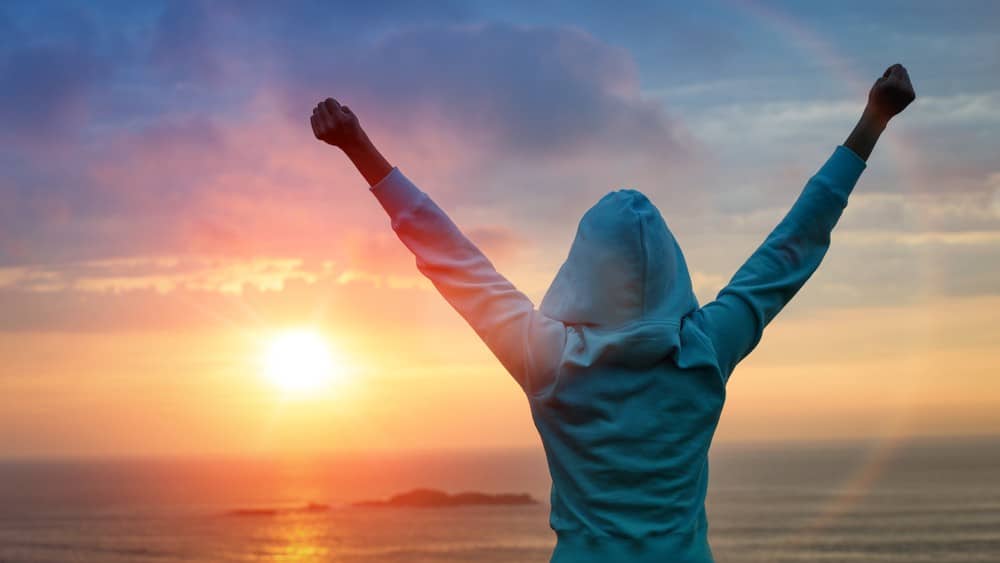 More People To Get Into Cryptocurrencies

The popularity of Cryptocurrency, especially in the young generation, is growing every day. A recent study has established that about 25 percent of millennials are planning to get into the virtual currencies by next year. The latest projects that are aimed at making it easy for people to get into altcoins are expecting to play a major role in boosting the adoption of the digital assets.

Most people in a hurry will opt for a method that will enable them to invest in Cryptocurrency faster. The new projects are expected to significantly reduce the cost of getting into the virtual currencies in terms of time and resources. Consequently, the Crypto market will grow with an increase in the number of users.

With more people using the virtual currencies, most businesses will be challenged to integrate Crypto payment. Given that the millennials are expected to play a major economic role in the future, no business will be willing to lock out this important generation. Companies that initiate projects to make easy for people to get into the virtual currencies stand high chances of succeeding.