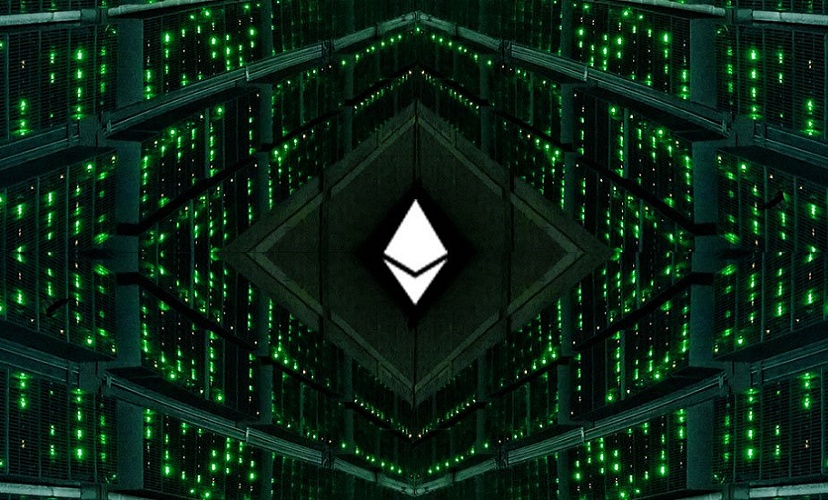 Ever wondered how Ethereum mining works? The process is not a whole lot different from Bitcoin mining (Read: “How Bitcoin Mining Works“). Contrary to popular belief, blockchain miners aren’t just people who dig up cryptocurrency tokens from the ether. Instead, miners fill the function of the intermediary which is absent on decentralized systems.

To understand the role of Ethereum miners, you have to imagine how a traditional financial institution wors. Banks and PayPal are made up of checks and balances that ensure no mistakes are made, and no fraud is committed. These organizations run everything from a central hub, and all transactions have to pass through this that hub.

Let’s say ten computers have to verify a change that you make. If nine of the ten computers verify the change, but the tenth doesn’t, it’s easy to see which machine is making a mistake. This method of keeping records is far superior to the centralized models of banks. If the bank makes an error, then there is no one to correct it.

Your bank would traditionally charge you for their services. The charges pay for their internal verification system. When you use Ethereum, you pay the miners for their verification services. Every change you make is recorded and organized into blocks on the blockchain. Each time a block is completed, the miners earn 5 ETC.

How does Ethereum mining work, then? All the changes you make when you use a dapp takes up space in the form of data — just like storing your photos on iCloud. Each data set can be compressed by creating a hash. A hash is a string of code that contains all the data — a bit like a zip file on your computer.

Ethereum miners compete to find the right hash for a particular block of data on the blockchain. Multiple miners can work on the same block simultaneously. Once a miner cracks the code and finds the hash, the other miners stop working on it. Only the miner who finds the correct hash is awarded the 5 ETC for the work.

From proof-of-work to proof-of-stake

The future of Ethereum mining is uncertain. Although the current system seems to work quite well, the team behind Etherum is working on a replacement. The current mining system is called proof-of-work. The name makes sense because only miners who can prove to have hashed a block of data are awarded Ether for their work.

However, proof-of-stake might be the future. This new method will see miners be made redundant in favor of Ether holders. Thus, proof-of-stake means that owners of Ether towns (who have a stake in the network) are the ones who reach a consensus.