How Different Countries Are Regulating Cryptocurrencies 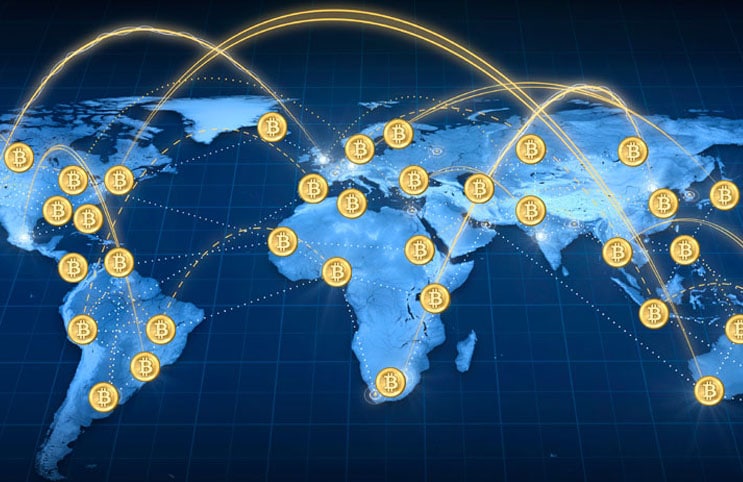 As more people are getting involved with Cryptocurrencies such as Bitcoin, Ethereum, and Litecoin among others, the regulators have turned their attention to the sector. The emergence of the new technologies has seen regulators from different countries come up with measures to control the sector. From China to the US and European countries, the governments are working tirelessly to control the new innovation.

One important thing to note is that any regulation depends on how a given jurisdiction treats the Cryptocurrencies. Some countries view them as commodities while others as securities. Some governments have even gone ahead to regulate Crypto mining. Crowdfunding and ICOs are other important components of Crypto-space that governments are trying to regulate.

Asia hosts some of the most important players in Crypto trading. Although China was the main Cryptocurrency market in the region sometime back, South Korea and Japan have become the main players, courtesy of favorable regulation. China was the largest Cryptocurrency market until 2014 when the government banned the trade. Since then, the government has targeted initial coin offerings (ICOs) and even Crypto mining.

In South Korea, the government, through the South Korean Financial Services Commission (FSC) has brought the exchanges into the legal fold. The introduction of Crypto regulations in the country has controlled the use of Cryptocurrencies in illegal activities such as money laundering. The creation of the Financial Innovation Bureau is a gesture that the government has embraced the sector.

As China was fighting Cryptocurrencies, Japan took the opportunity to establish policies to attract Crypto businesses in the country. Through the Financial Services Agency (FSA), the government has registered various Crypto exchanges. The government is determined to ensure that only the Crypto companies that guarantee the security of investors are allowed.

Cryptocurrency Regulation In The US And EU

Whereas most of the Asian countries have already introduced laws to regulate the Crypto sector, their Western counterparts lag behind. However, although most of the developed countries have majorly been warning people about the risks of investing in the sector, some have now turned to regulation.

The U.S. is considering regulating the Crypto sector using the existing laws. Recently, SEC, using a technique called “Howey Test” indicated that Bitcoin and Ether should be treated as securities. The watchdog has made it clear that it won’t alter security laws to accommodate Cryptocurrencies. The agency has also been running after fraudulent ICOs within their jurisdiction.

Although the European Union (EU) is composed of many countries, there is a general consensus from important members on the need to have a harmonized approach to this sector. In a country like Latvia which is a member of the EU, the government has moved ahead and become a major center for Crypto firms in the region. 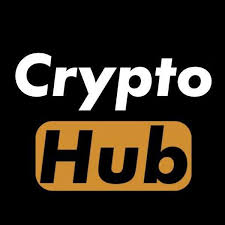 Some territories and countries have made major strides towards making themselves preferred destination for Crypto companies. At the beginning of this year, Gibraltar passed the Distributed Ledger Technology Regulatory Framework law that gives the country’s financial regulator the responsibility of licensing Crypto businesses. Malta has already passed three laws aimed at regulating the sector and attracting Crypto companies. Switzerland has created “Crypto Valley” in Zug where Cryptocurrency and Blockchain businesses enjoy incentives.

As the popularity of Cryptocurrencies increase, governments are thinking of regulating the sector. Whereas Crypto-trading has been banned in some places, most countries seem to be determined to regulate the sector. What’s certain however is that going into the future, there will be more regulations to control the virtual currencies and Blockchain.

How Different Countries Are Regulating Cryptocurrencies was last modified: August 10th, 2018 by Samantha Mitchell
Previous « No, Agustín Carstens, Bitcoin is not a parasite, central banks are
Next Daily Roundup 9th August 2018: Why you should move to Venezuela if you are bullish on Bitcoin & more »

Crypto Crash Is Just A Hurdle Before Real Growth Begins

Bitcoin Price Fighting To Break Above The Major Resistance Level