It should not be a surprise that cryptocurrencies have made a comeback. This is especially true for Bitcoin, which is many times referred to as the main barometer for the health of the entire crypto sector. The price of the bitcoin has risen a lot, especially compared to the last few months.

Over the years, crypto-investments were thought to be very unstable. They started selling for just a few cents in the beginning, after which the prices have changed a lot. It got to a few thousand at first, and as of the end of 2017, the price of bitcoin hit almost $20,000. However, it did not stop there. It continues changing, sometimes becoming low, sometimes surpassing $10,000.

Because of such an unstable nature, many don’t trust the cryptocurrencies. However, crypto continues to become one of the most traded assets on the market. More and more people are using cryptocurrencies for trading and many Forex traders are actually claiming that it is good for them that the prices of BTC are changing constantly.

Unlike trading with fiat currencies, while trading with BTC traders has the chance to get a lot more profit from just a few transactions which are a huge motivation when trading Forex, especially in this climate when it is almost impossible to tell what might happen.

2017 was followed by a huge drop in the prices of the crypto around the world, which experts like to call the crypto winter. This period included several high-profile Ponzi schemes, successful hacks, crypto-jacking attempts, and in general, a lot of negative media coverage.

How is crypto doing now?

Many experts are claiming that the crypto winter is finally over. Many crypto enthusiasts and experts in the field are claiming that in the next 10 years, Bitcoin will have the ability to make huge gains. Although it is very hard to predict anything in this market, many are saying that we have stepped into a stage of stability for crypto.

As of today, as little as only 4 percent of all Americans are saying that they would use crypto as their preferred long-term investment, however, this is very much likely to change in the near future, as Bitcoin grows further.

Many experts go as far as saying that the future of Bitcoin is very much like it was with the internet. Many thought that it could not have become what it is today, and according to the experts, the same thing goes for crypto.

Although only 11 percent of Americans own Bitcoin as of now, these numbers are very much likely to change in the near future as the technology develops faster and crypto becomes a lot accessible to everyone. 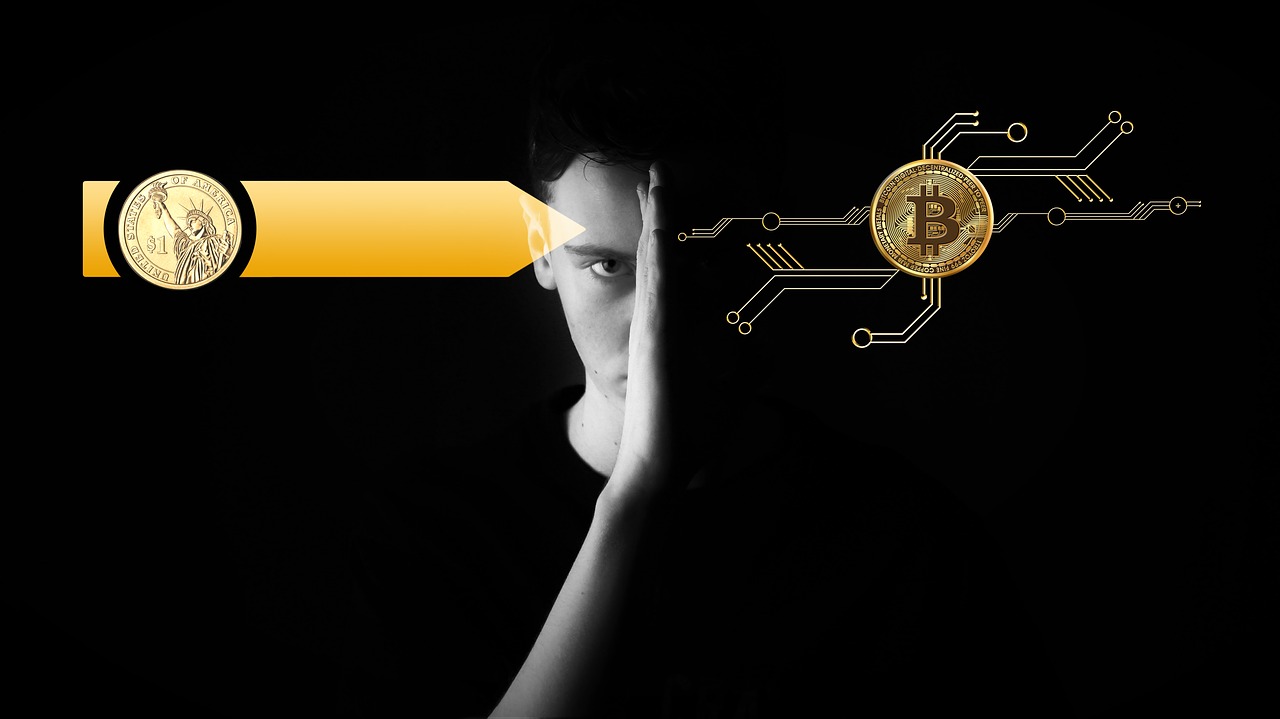 According to some of the greatest experts on the market, because of the problems that the coronavirus outbreak created to traditional banking, many people will understand that crypto could be more trustworthy than fiat currencies. However, it is very likely that it will take several years until Bitcoin gets trust from everyone around the world.

A year later, IBM, Citibank, and Barclays announced the development of their own blockchain-based platforms and Dubai said that it has a new goal of becoming blockchain-powered by 2020.

Although this is still a fairly young concept, there is no question that in the coming years, blockchain and the cryptographic technologies it utilizes will quickly conquer the world. In addition, a number of top-tier engineers, product developers, and designers are working to create real solutions with blockchain technology. They are working very hard to perfect this technology for widespread use across different countries and industries.

The history of Bitcoin

Bitcoin network started functioning in 2009, since then, it has gone through many situations, at some point, some were saying that it was the payment of the future, while some also claimed that it would be gone very soon.

As of today, Bitcoin is going very strong and successful and it is being used in many different fields of the economy. After Bitcoin, many cryptocurrencies where issued, they are called Altcoins in the world of crypto. However, none of them were as successful as crypto.

Bitcoin managed to get at its highest price in 2017, when it was selling for almost as much as $20,000, because of which, 2017 was considered to be the year of Bitcoin. However, the prices went down pretty fast, and the unstable history of Bitcoin continued.