Theresa May’s failing Brexit deal has left the technology industry staring squarely at a no-deal, with potentially severe ramifications. The risks to the tech sector from a no-deal Brexit could see blockchain startups facing an inability to acquire funding and to service contracts with customers. Worries over building viable future contracts, failing competitiveness and lack of investment are major issues that the tech sector is struggling to deal with as a result of the ongoing political and economic uncertainty. This comes at a time when the Financial Conduct Authority (FCA) in the UK is starting to embrace the crypto market. We previously pointed out how the FCA has enacted policies to protect crypto investors and Blockchain firms, in order to encourage growth. 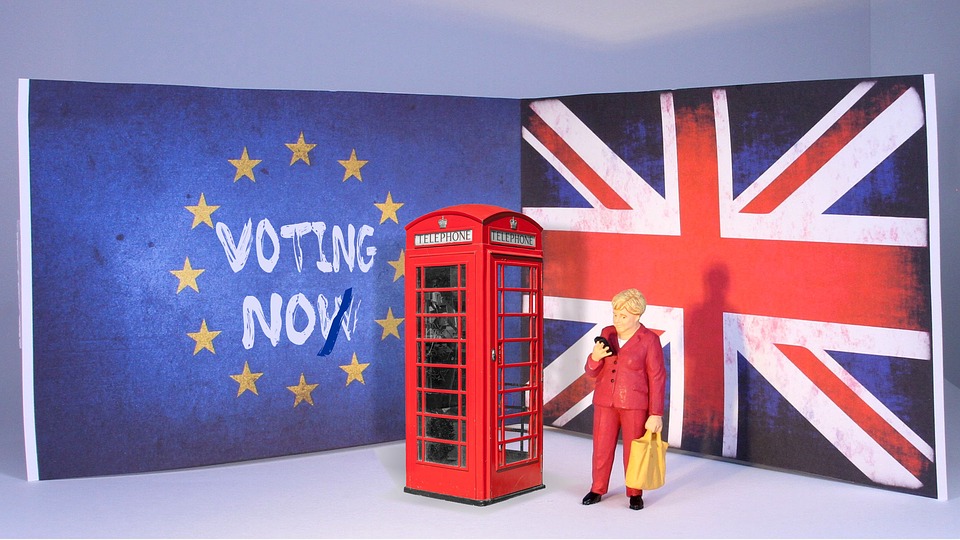 While large global tech firms with a European base will endure the turmoil caused by Brexit, smaller companies and startups operating in the Blockchain or crypto space lack the financial resources to cope with the impending fallout. Therefore, a no-deal means that they will have to deal with stricter and more divergent regulations, bureaucratic red tape and difficulties obtaining skilled talent. Speaking to Coin Rivet, GlobalData’s Principal Analyst, David Bicknell stated that the UK has typically been the default place for US tech investment. Currently, however, due to the UK’s likely post-Brexit hangover and economic uncertainty, US firms will opt to invest elsewhere that is both tech-friendly and stable. He further noted that the government must create the necessary conditions for the UK tech sector to thrive, rather than destroy them.’

Is The Financial Sector Ready?
Despite these sentiments, however, the Bank of England (BoE) and Britain’s banks, have said they are ready for whatever form Brexit takes, including implementing policies that will be focused on the future of the UK’s fiat and crypto currencies. BoE’s Governor, Mark Carney told Reuters that from a monetary perspective, “the Monetary Policy Committee is well-prepared for whichever path the economy takes”. The BoE has also held off on hiking borrowing rates last December to help businesses and encourage growth in the tech sector. While traditionally interest rate hikes are meant to stem inflation, the consumer price index (CPI), as shown on FXCM’s Economic Calendar, notes a decrease in the inflation rate from 2.1% to 1.9%. While a rate hike in 2019 is possible, the BoE has said that the chances wholly depend on Brexit. 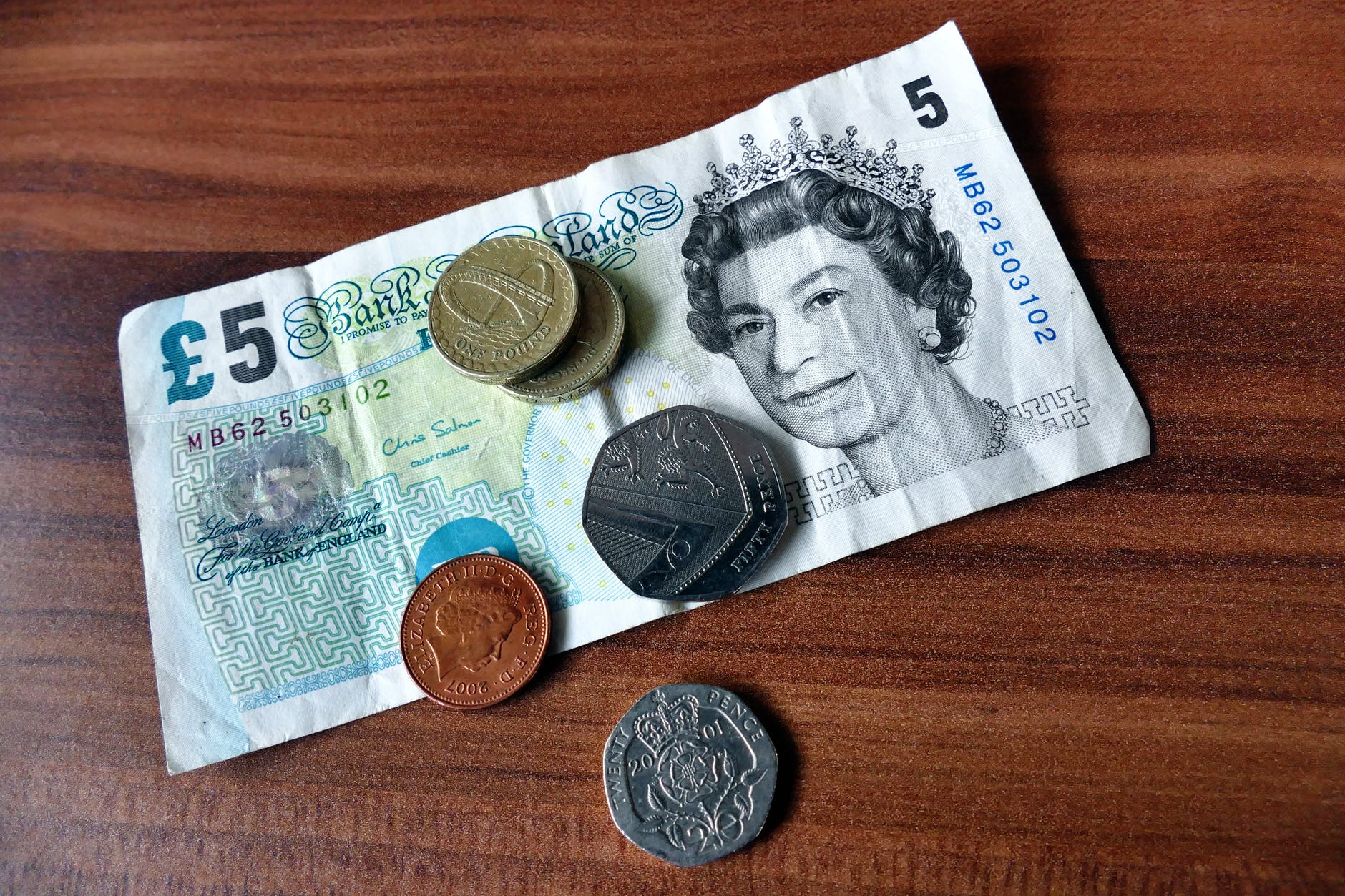 Fears of Alienation From the EU
It’s this uncertainty that has many Blockchain startups sweating on their future prospects, seeing Brexit as a hindrance to everything in the short-term. Blockchain companies which provide payment or e-money services in particular, says Madeline Meng Shi at Coindesk, anticipate especially unfavorable impacts on their business, due to a loss of passport rights and fears of being blocked from EU markets due to a no-deal Brexit. As a result, many are contemplating setting up EU subsidiaries to avoid such a scenario. Yet, not all is doom and gloom, especially with the FCA’s and the UK government’s embrace of Blockchain and distributed ledger startups. This could potentially be a positive in the fintech sector and help secure a regulatory framework, even within the Brexit scenario, that is favorable for companies in this industry. 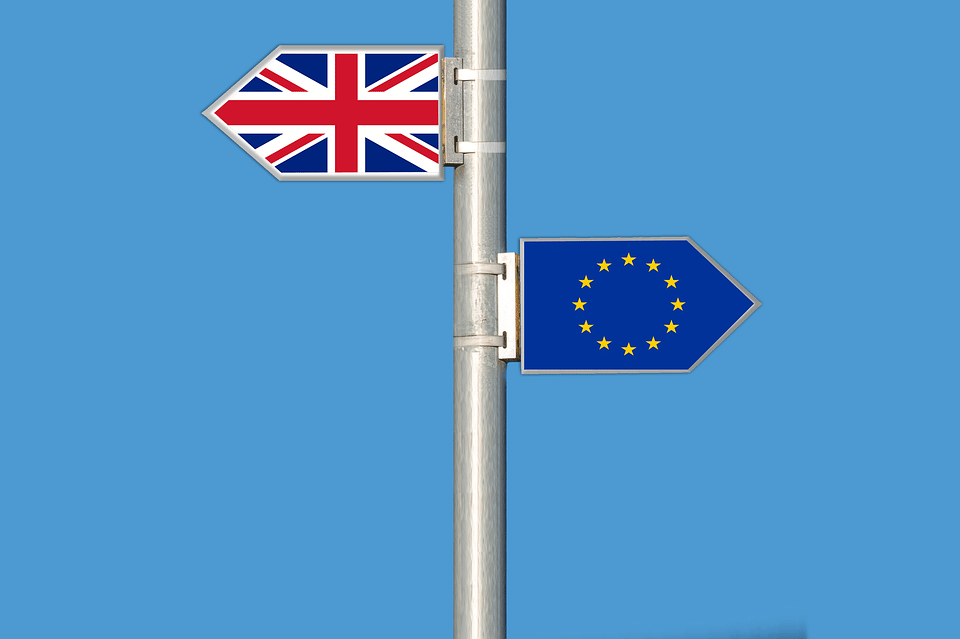