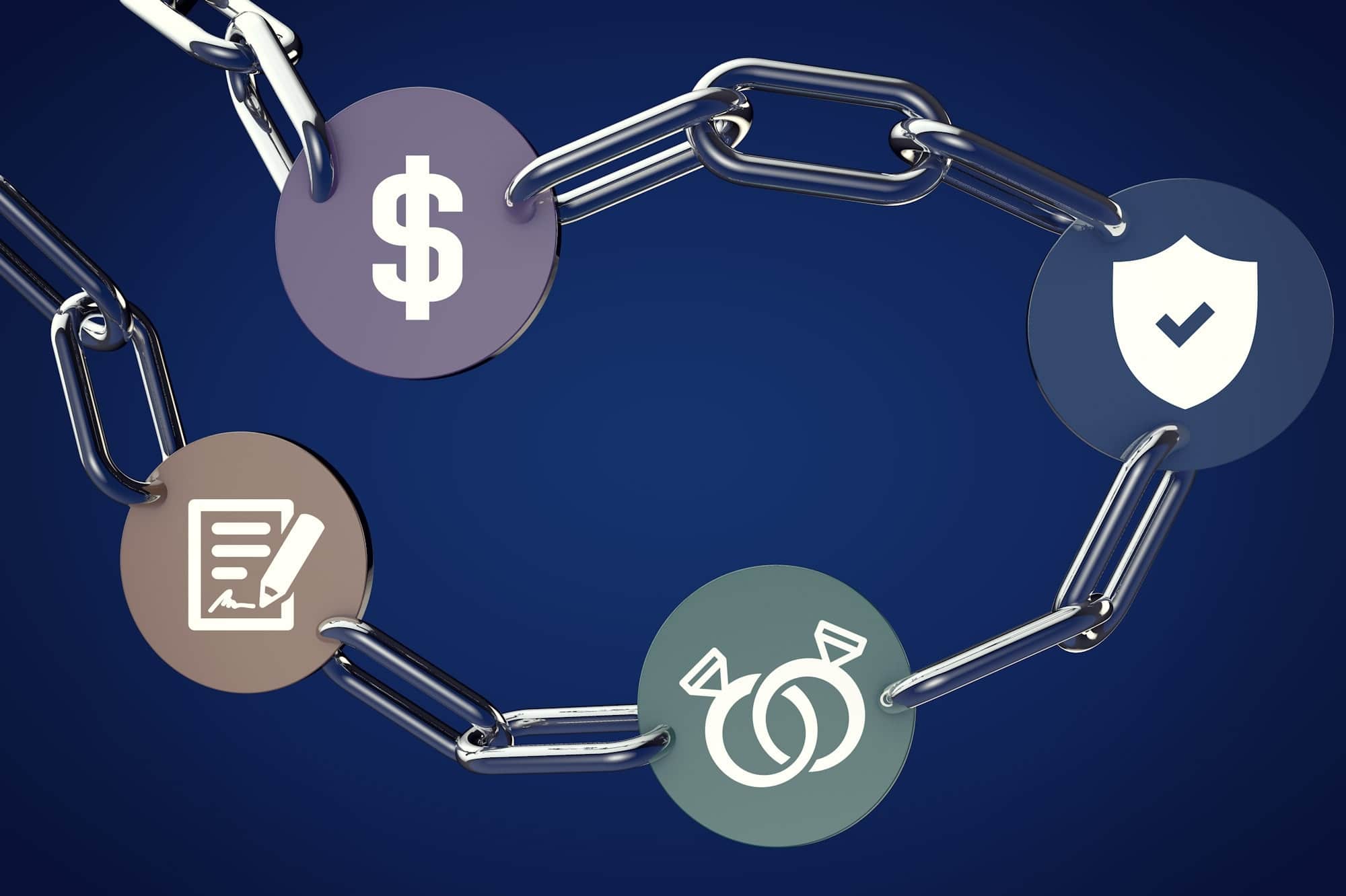 According to the Bitcoin white paper, a Bitcoin is nothing more than a record of a transaction. In other words, Bitcoins don’t exist. They are a social construct. Bitcoins are IOUs.

Don’t let that put you off, however. The cash in your wallet is also just IOUs. A coin or note is nothing more than a record of debt, which can be redeemed for good or services.

With that out of the way, let’s have a look at what happens during a Bitcoin transaction.

A Bitcoin transaction has three components:

In short, a Bitcoin transaction is merely a record of where the Bitcoin came from, where it went, and the transaction amount.

All these transaction records are stored in blocks of information. The blocks of data are what constitutes the blockchain.

The blockchain is a permanent and immutable record of every single Bitcoin transaction ever made. Most importantly, you can trace the journey of a Bitcoin to see how many times it had changed hands from when it was first created.

What are public and private keys?

You may have heard these terms being bandied around in the cryptocurrency space and wonder what they mean.

To make everything a bit more complicated, your Bitcoin wallet is not a wallet at all. It doesn’t store your Bitcoin, nor does it save any transaction records. These are all stored on the Bitcoin blockchain.

One thought on “How Bitcoin Transactions Work”