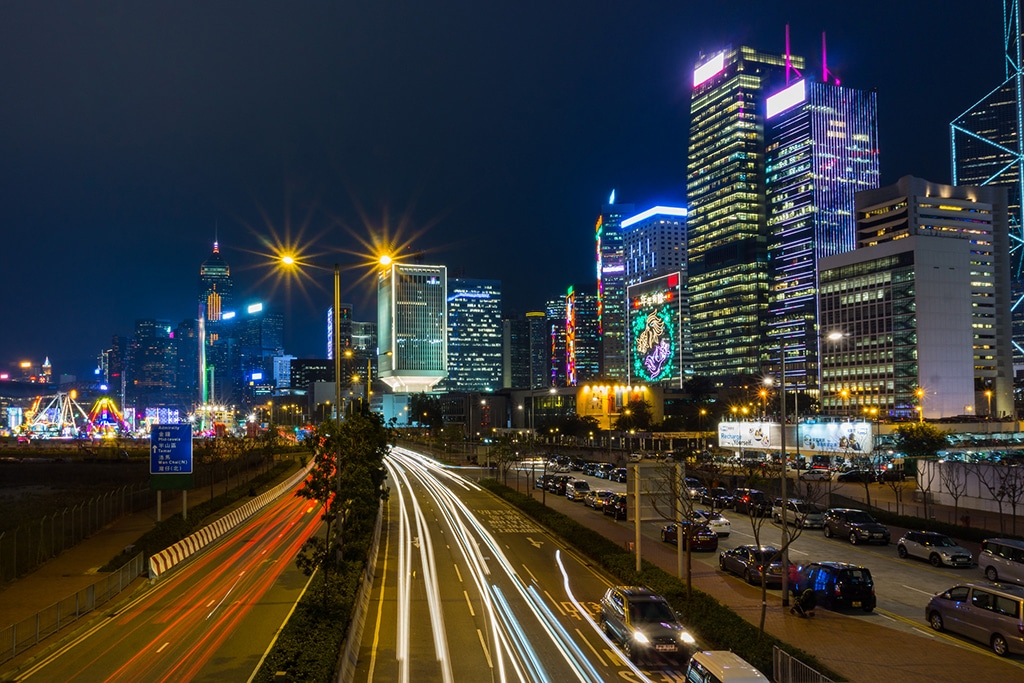 In an attempt to attract Fintech specialists to boost economic growth, the Hong Kong government has updated its immigration policy to make it easy for such talents to go and work in the region. Among the specialists the government of the Chinese region has included in the list are those in the asset management and distributed ledger technology fields. Hong Kong has divergent policies from mainland China where Cryptocurrencies have already been banned. 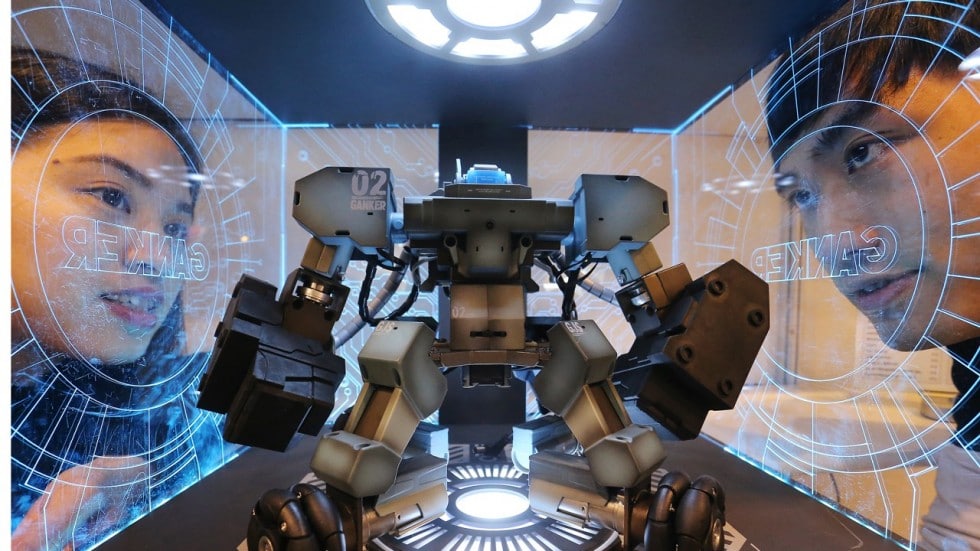 Recently, Hong Kong has been determined to maintain its status as a value-added and diversified economy. The government is planning to update its immigration policy to boost the movement of “quality people” from different parts world into the region. So far, the government has already drafted a “Talent List” that includes 11 in-demand careers. Some of these professionals are in the Fintech industry.

On its website, the government has said the new list includes the talents that it believes will enhance the country’s economic development. Among the professionals, the government is targeting are naval architects, engineers, and waste treatment experts. Moreover, the government has also considered experts in blockchain and Crypto space.

Those In Talent List Don’t Need Prior Employment Arrangement

To attract more professionals in the region, the government has announced that those in the Talent List don’t need to secure an employment offer from local companies in advance. The region’s Quality Migrant Admission Scheme (QMAS) will be responsible for immigration facilitation of qualified individuals.

It will now become easy for professionals in the Blockchain and Crypto space to move and work in Hong Kong. Legal experts, especially those that handle international finance and investor-government cases will also get a chance to move to the region. Other professionals include those in asset management among others. 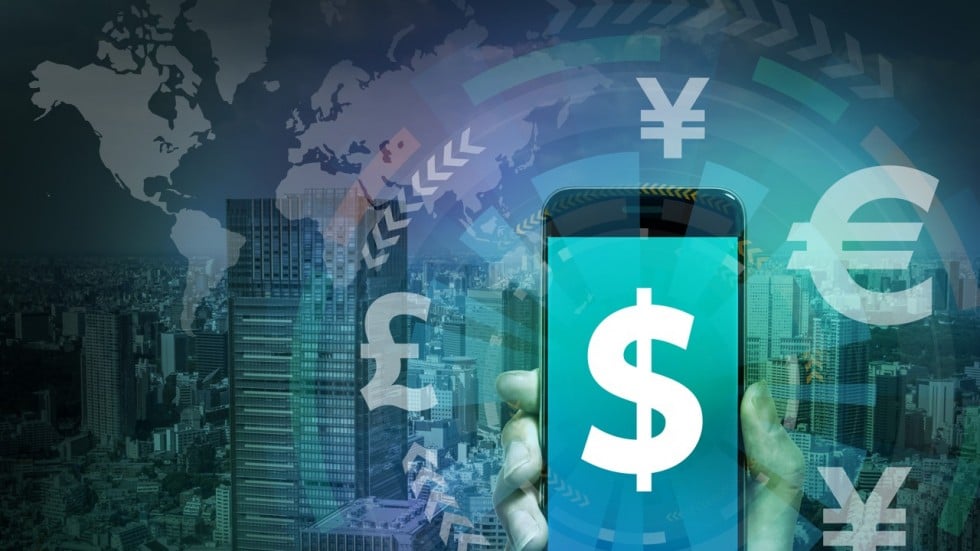 How Hong Kong Hopes To Benefit From The Updated Immigration Policy

Although blockchain technology has been around for about a decade, not many companies have embraced the innovation. Recently, however, more industries from around the world have developed an interest in the technology. The Hong Kong government wants to attract experts in the Blockchain or distributed ledger technologies (DTL). Such experts will help in making Hong Kong attractive to Blockchain-based companies and those that are willing to switch to the new technology.

The government has said that the new move is aimed at enhancing the country’s competitive advantage. Hong Kong will now attract international talents that will help in the development of the local talents and the economy at large.

According to the government, the movement of these professionals will greatly improve the country’s competitive advantage. Hong Kong will now attract international talents that will help in the development of the local talents and the economy at large.

In the coming years, more companies will be looking for the best talents in Crypto and Blockchain space. Hong Kong will be the number one destinations for most of these companies due to the abundance of the talent. The country’s economy will then expand when such companies move their operations there.

Hong Kong’s plans to attract professionals in the Blockchain and Crypto space comes at a time when the mainland China has banned the virtual currencies. Since the introduction of the ban in the mainland, Hong Kong has seen an influx of Chinese Crypto investors and firms that have enhanced the growth of the sector in the country.