Profit Trade Review 2020 – All You Need to Know 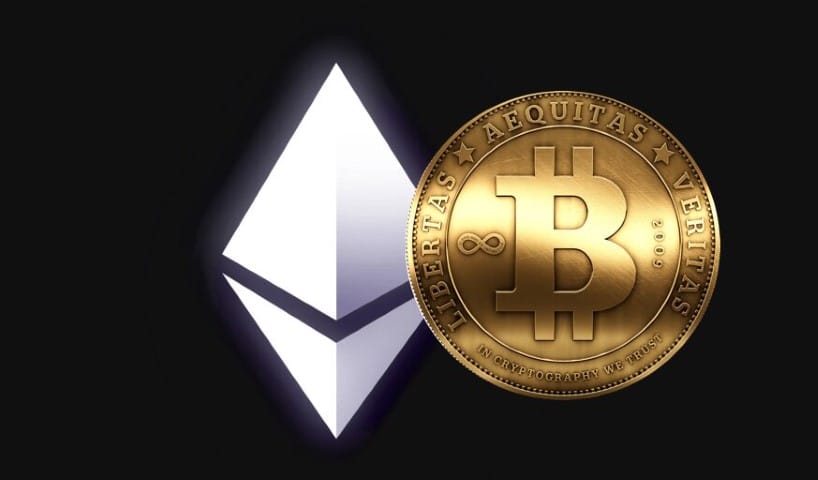 The trading volumes of two major virtual coins; Ethereum and Bitcoin Cash has gone up at a time when another industry leader, Ripple has continued to drop in its trading volume.

Compared to the previous months, both the digital coins witnessed a major upsurge in their trading volumes. While Bitcoin recorded a monthly average of $200 billion, Ripple dropped down by 86%. 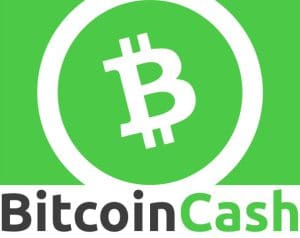 A number of major digital coins witnessed an upsurge in their volumes of trading in the May, with some like Litecoin having one of a special modest increase. One of the major Cryptocurrencies, however, lost – Ripple. Since the month of January, the trading volume of XRP has not been in a steady position.

Fake Volume In The Offing?

Analyzing the trading volumes of different Cryptocurrencies is not an easy task, and one issue that usually pops up is the issue of fake volume. A number of exchanges and those who are trading on them have constantly been accused of coming up with orders they have no plans of making happen.

This, in turn, brings in a fake impression of liquidity. When traders do that, it appears like a way of manipulating the market in a bid to gain profit. When the exchange platforms take full responsibility for their actions, they would definitely make their trading platforms more popular than how they might appear right now. They would then benefit from the extra custom that is associated with being a leading international exchange based on their trading volumes.

The latest exchange that has been accused of fake volumes is Binance. This came after part of its coins exhibited extra-ordinary high volumes for a very short amount of time. They were also made up of certain fluctuations that did not seem to match with the ordinary patterns of trading.

Based on the huge number of customers and traders who might be carrying out their business on an established platform such as Binance, knowing the kind of orders that are either fake or real is not an easy task. Binance has tremendously grown and a large number of traders are now using it, with a number of bots interlinked through the API. It, therefore, becomes extremely hard to know which orders are fake or real, and who might be the cause of any kind of manipulation becomes nearly impossible.