Global Economic Map To Change By 2030, What It Means For Crypto Markets 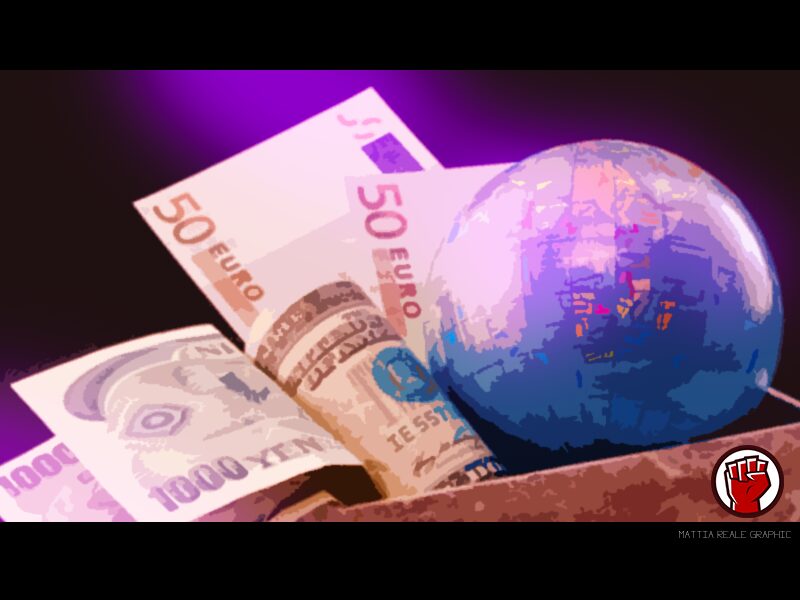 Data from the Standard Chartered Plc., show that the scenario will be completely different in 2030 as China and India are expected to dethrone the USA. This will completely alter the global economic center of wealth and power that have been concentrated in Western Europe and North America for centuries.

It is also important to note that the US, Japan, Germany, the UK, and other currently rich nations may not be able to regain their positions. This is due to the fact that the emerging countries such as India, China, and Indonesia have huge populations that offer immense population-dividends in areas such as human resources, markets, and soft power that are vital in national wealth generation.

From the standpoint of Cryptocurrencies, this means that the Crypto adoption landscape will be altered as wealth and resources to acquire Digital Assets will be decentralized from the traditional rich countries. Already, the top 10 richest nations dominate Cryptocurrency adoption and new entries may inject life in the nascent industry and spur even more growth within the next decade.

Population And GDP To Converge

The forecast from the Standard Chartered Plc. Says that China will have the biggest economy followed by India, and then the USA. The Chief Economist of Standard Chartered in Asia, David Mann, adds that countries share of the global population will drive their GDP growth to converge at a high level more explicitly.

For instance, India with over 1.2 billion people will grow by 7.8% on average in the coming decade as China slows down to an average of 5% in the same period.

The USA And EU Will Have A New Rival

The US and the EU region have a combined GDP share of 35% as at the beginning of 2019. However, by 2030, Asia will have grown its share from the current 28% to the same proportion of 35%. This shift will have a far-reaching impact in all global industries including Crypto markets.

In addition to China, India, and the USA being at the first, second, and third positions, Indonesia, Turkey, Brazil, Egypt, Russia, Japan, and Germany will close the top ten list in this order. It is notable to note that France and the UK will be missing from the list.

A drastic change will occur in the Cryptocurrency industry as well. Most importantly, the change will catapult the industry to new levels as Blockchain and Digital Assets will appeal to the millions of new user and institutions in the strengthened economies.

Further, some statistics show that the number of active Cryptocurrency users is at 2.9-5.8 million users’ range worldwide. These numbers are concentrated in countries that have the largest GDPs in the Far East, Western Europe, and North America. New wealth redistribution will hence expand Cryptocurrency markets to new frontiers while retaining the old markets.