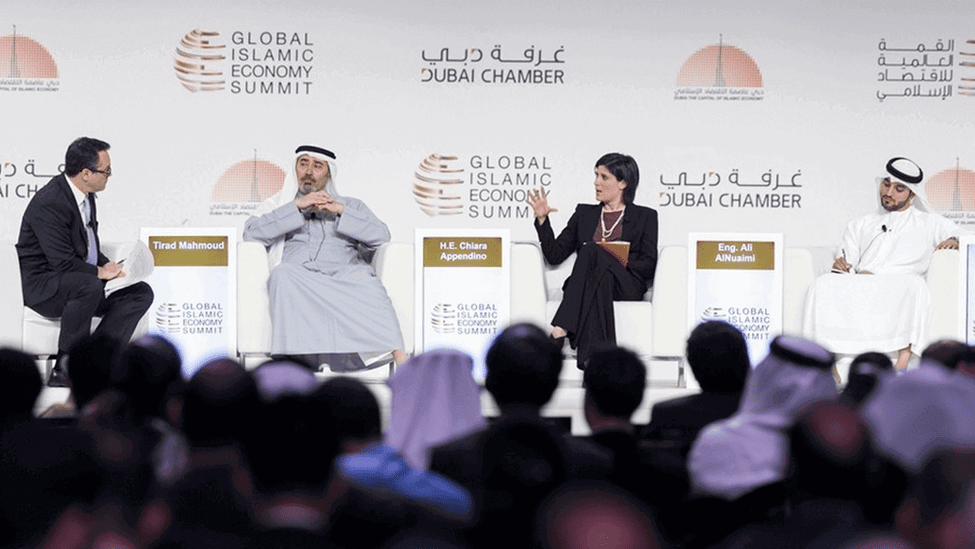 The Global Islamic Economic Summit (GIES) for the year 2018 was convened in Dubai, UAE. Experts at the summit are positive that Blockchain technology enables the Islamic Finance Sector to grow tremendously in companies that have adopted DLT. In particular, the delegates singled out Islamic Banking as the subsector likely to benefit the most. Additionally, the experts believe that in the new future, the impact will be outstanding if the current trend continues.

In addition to Blockchain technology, the GIES also recognizes the roles of Artificial intelligence, Machine Learning, Big Data, Blockchain-as-a-Service, Cryptocurrencies and other technologies in revolutionizing the sector.

The Global Islamic Economic Summit was held under the patronage of Dubai’s supreme ruler, prime minister and vice president- Sheikh Mohammed bin Rashid Al Maktoum. The theme of the GIES is “A Shared Future” for the Islamic world. Participants of the summit gathered over 3,000 industry experts, business leaders, government officials, and key decision makers from many parts of the globe.

Islam is the world’s second largest religious group with over 1.8 billion adherents as at 2018. It is second to Christianity that has over 2.4 billion followers.

Moreover, some Muslim nations such as the Gulf Nations have immense wealth and potential cutting-edge Blockchain-powered Islamic financial systems. Other Muslim countries such as Turkey, Pakistan, Bangladesh, Indonesia, Malaysia, and Egypt have huge populations that serve as a sure market for that can be tapped by the Islamic financial sector if it adopted the new Blockchain technology.

The GIES Discussed The Islamic Economy On Blockchain 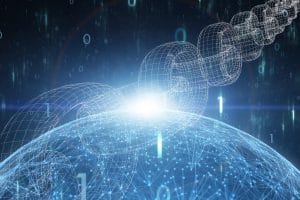 The Islamic economy in a decentralized, tokenized and distributed world was one of the topics that the panel delved on. The most notable contributors in the panel discussions were Serhat Yildirim- an Abu Dhabi Islamic Bank (ADIB) chief digital officer, Anthony Butler- an IBM UAE chief technology officer, and Dilip Rao-Ripple Global’s head of infrastructure and innovation. They offered in-depth ideas on the role of Cryptocurrencies, Digital Identities, Marketplace, and Blockchain in financial practices and how a common ground can be achieved with the Islamic faith.

For instance, Butler sensitized attendees on Blockchain technology where he emphasized the need for businesses to record transactions on ledgers and then exchange the data with relevant parties. He also linked Blockchain technology to the issue of trust, a critical component of the supply chain. The fact that Blockchain has immutable features that is crucial for correct financial reporting.

Secondly, Dilip focused on how Digital technologies can be Shariah complaint on the grounds of transparency. Dilip also explained how DLT will facilitate openness by enabling stakeholders to analyze risks and assets that institutions hold.in line with Islamic finance practices.

Lastly, Serhat expounded on the opportunities that AI and Blockchain offer to Islamic Banks. He asserted that they make the sector more accessible and simpler while enhancing ethical behavior on Shariah standards.

JP Morgan, Citi Bank, Goldman Sachs, Bank of America, HSBC, Japan Consortium Bank, Bank of Korea, and many others are embracing the DLT. It is a step in the right direction that the GIES has recognized the need to overhaul Islamic financial systems in the same way.