According to a report that was published on WeChat on 31st July 2019, Canaan has even beaten other giants in the market such as Bitmain. The local social media platform further reported that the application is already before the United States Securities and Exchange Commission – SEC. Despite the fact that Canaan Creative is not widely known in the western region, it is still one of the leading Chinese mining players in the whole world. In that list, the two other leading key players are Bitmain and Yibang International. Whereas Bitmain had plans of filing an Initial Public Offering with the US Securities and Exchange Commission towards the end of June 2019, the report would only mean that Canaan Creative is the first one to file the IPO.

In March 2019, the mining company raised some capital in its latest round of funding, although the real amount has not been revealed to the public. There is no new investor that came on board. All the new cash just came from the backers that have been there all along. The new Initial Public Offering application, therefore, means a lot to both the company and the whole market. It would imply that Canaan Creatives is the first Chinese market participant to successfully take its main issue to the United States market. 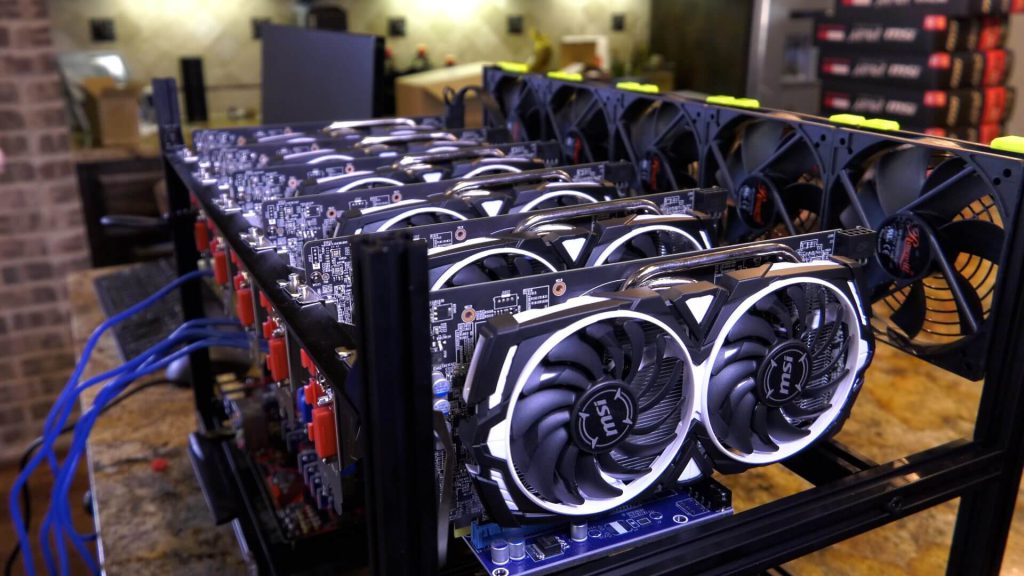 As reported in the recent past, the past attempts at the Initial Public Offerings met with a great rejection. The three main crypto heads Yibang, Bitmain, and Canaan have all tried to launch their IPOs in Hong Kong, but to no success. Bitmain tried to launch in 2018 December, but didn’t manage to have it go through. This failure was associated to the then highly volatile nature of the leading crypto coin in terms of the market capitalization. This was cited as the potential factor that was giving the regulators some cold feet.

Mining had also suffered a major blow just the previous month, as the prices for the leading virtual coin plunged. This later sparked serious shifts as most participants tried to remain financially stable throughout the entire period. But things are not the same ago. There is a lot that has changed on the entire BTC mining landscape. Six months down the line, there is a lot that can be said to have improved in the whole crypto mining market. It is also imperative to note the BTC’s bull run that has been witnessing dramatic reversal of the fortunes that are across the whole mining market.