Genesis Global Trading, an institutional cryptocurrency over-the-counter broker has revealed that in the last six months it has managed to process $500 billion dollars in loans. As reported by Coin Telegraph, the company has been providing digital asset lending services since March this year.

On Thursday October 18th 2018, the company also revealed that its current order book has $130 million in outstanding loans. The team also said that the figure has been increasing steadily since the inception of the company. Total cash flow of all supported digital assets has surpassed the $553 million mark.

When asked what is the main motivation to offer loan in the cryptocurrency industry, the company stated that over the last one year, they have experienced an increase in derivative marketplaces. In addition, they noticed an increase in the number of clients interested in cryptocurrencies and wanting to borrow or lending digital currencies such as Bitcoin and Ethereum.

An overview of the Genesis Global Trading market trend shows that in the past six months, there has being a significant drop in Ethereum loans. Bitcoin loans have remained consistent throughout while the demand of other altcoins have increased.

According to the report, Litecoin, Ethereum Classic, Ripple, and Bitcoin Cash have all drawn high demand in the growing cryptocurrency market even though the supply remains significantly constrained. The constrain results in an increase in rates of the alternative digital assets.

It is also important to note that the type of clientele that the company serves has changed significantly over time mainly due to changes in the cryptocurrency market. At the start of its operations, hedge funds were the main clients but at the time of writing arbitrage and trading firms have joined the movement and could soon take the position of the hedge funds in the market. 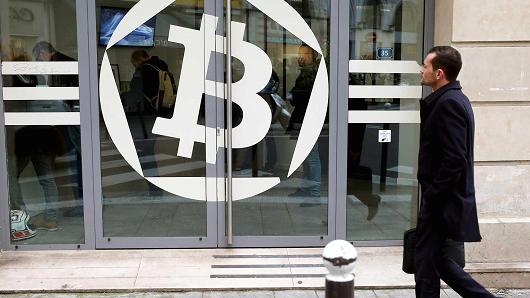 During the interview, Genesis officials said that most of the arbitrage and trading firms borrow digital asset loans for purposes of trading them against derivatives such as swaps and futures. The company is also of the idea that this kind of trading activity will continue as the derivatives market matures and thrives.

The last quarter of 2018 will see one major institutional investment solution being launched into the market specifically for cryptocurrencies. For example, Bakkt, is in the process of setting up infrastructure and systems that will enable it offer physical bitcoin futures to the already existing market across the globe.

It is no secret that regulations will have a major impact on the growth of Genesis Global Trading and other companies that will come in to offer similar services. Governments and financial regulators need to be rational when creating the regulations to avoid creating policies that could cripple the industry in one way of another. Finally, the cryptocurrency trading companies need to put in place stringent and robust security measures that will prevent any incidents of theft from occurring.