Gaming To Influence Cryptocurrency Growth In 2019 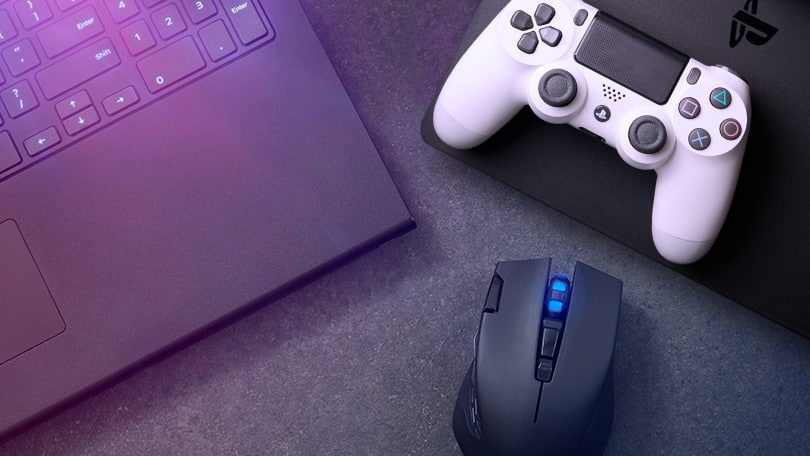 Game streaming is one of the larger global industries. Although it is often overlooked by policymakers or experts in the Cryptocurrency space, it generates over $130 billion per annum. It is important to note that gaming is ahead of its peers such as the global movie industry at $40.6 billion and music at $17.3 billion. Therefore, if gaming integrates with Cryptocurrency industry, there could be subsequential growth that is needed to trigger growth in both areas.

The Industry Can Benefit From Tokenization

The structure of gaming platforms is highly compatible with Blockchain technology architectures and the industry can be Tokenized to maximize returns. This is because viewership of live streaming entertainments on networks such as Twitch (led by CEO Emmett Shear) has a strong demand that is built on strong business-customer engagements. Therefore, ‘Blockchainization’ of these networks can allow a lot of people to come into contact with a real-life use-case of this futuristic technology.

In fact, due to the fanatical following of these platforms, gaming influencers have new-found celebrity status that can be harnessed by Blockchain entities such as IOST or Ethereum to not only advocate for the mass adoption of Distributed Ledger Technologies but also to garner support for a widespread Digitization of the gaming industry.

Gaming developers can make use of Smart Contracts to govern the relationship between gaming providers and their clients. The Smart Contracts would then support non-fungible assets integration to serve as an on-platform payment solution. Afterward, the Tokens can be used to create a Digital Scarcity situation for value addition and to also entice more users to hold the Token to access gaming stream services.

DApps Are Catalysts For Blockchain And Crypto Adoption

According to DappRadar, Crypto exchange platforms have the most popular Blockchain applications. For instance, IDEX has over 2000 active users who transact over 10,000 transactions on a 24hours basis. This scenario is depicted in most platforms which means that there needs to be an impetus for Blockchain and Crypto adoption.

Further, development of Blockchain-based games has been becoming a common phenomenon. However, there is the challenge of boring gameplay, simple mechanics, and exorbitant charges that have been leading to a fading of the fanbase of a game with time. Therefore, the Tokenization of the gaming streaming platform will enable developers to earn a fair share of resources and get the incentive to develop high-quality games. This would be a win-win for both sectors.

Conclusively, gaming is best suited to be the next popular Blockchain application that will spur adoption of Cryptos. On the other hand, Digitization of the sector would lead to positive development in gaming provision.

Mastering the art of addictive gameplay and user retention is vital in making game streaming economically viable. Hence, Blockchain-based games will add to the fun and amusement of live streaming by offering a Cryptocurrency of specific value to a target market. This would later end in Crypto markets and contribute to the aggregate growth.

Additionally, DLT features such as security, privacy, anonymity, and decentralization will completely transform game streaming and make it technologically relevant in the future.